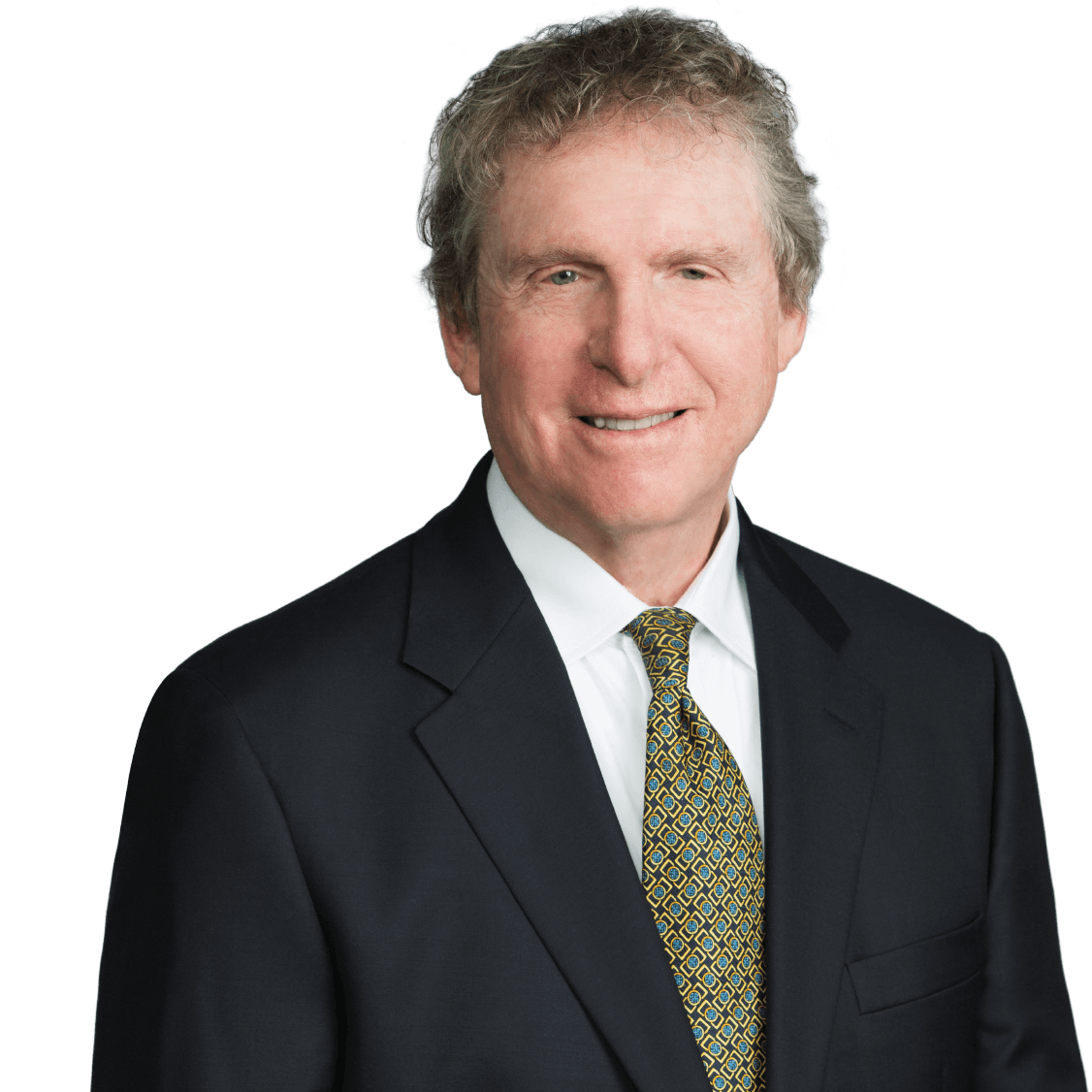 For the past 40 years, Fred Santo has been advising asset managers and other financial services professionals on the federal securities and commodities laws. These professionals have turned to him to navigate the minefield of regulation that governs the structuring and operation of the financial services world, including the private investment fund community. He advises small investment professionals to large institutional clients on how regulations apply to their businesses. His six years of federal government service before joining Katten enables him to work effectively and smoothly with government officials to solve client problems. In all cases, his counsel empowers clients to make the best business decisions for them.

A large pool of knowledge

Fred represents investment professionals and the private investment vehicles they form, including investment managers, investment funds (both domestic and international), broker-dealers, futures brokers and family offices. They often seek advice on whether they are legally permitted to engage in new ventures or specific transactions. Providing an answer often requires an understanding of multiple areas of the law, which Fred has accumulated over his career. His areas of experience include Securities and Exchange Commission (SEC) and Commodity Futures Trading Commission (CFTC) regulations, state blue sky laws, as well as tax- and ERISA-related advice. He also has substantial experience in international financial services laws.

Fred knows that his clients don't fit a single mold. He understands each of his client's businesses, and uses that understanding to suggest practical strategies that are commercial while minimizing the risk of regulatory violations. Those clients have rewarded him with their loyalty. In an industry where personal connections matter, Fred forges fast and long-standing relationships with clients large and small.

More than once, Fred has convinced government bodies to redraw the line between legal and prohibited conduct in his clients' favor. For client with a private investment fund, he secured the first exemption allowing an entity to accept investments from the retirement accounts of its employees, which otherwise would have been prohibited by ERISA. He also convinced all 50 states to allow a broker-dealer to charge a fee that would have been prohibited under the guidelines of the North American Securities Administrators Association, creating a precedent in the futures industry that several other funds have followed.

Earlier in his career, Fred served as a senior attorney in the SEC's Division of Corporate Finance. He later joined the CFTC, then a newly formed agency, as an assistant general counsel, where he wrote several foundational regulations that remain in effect today.