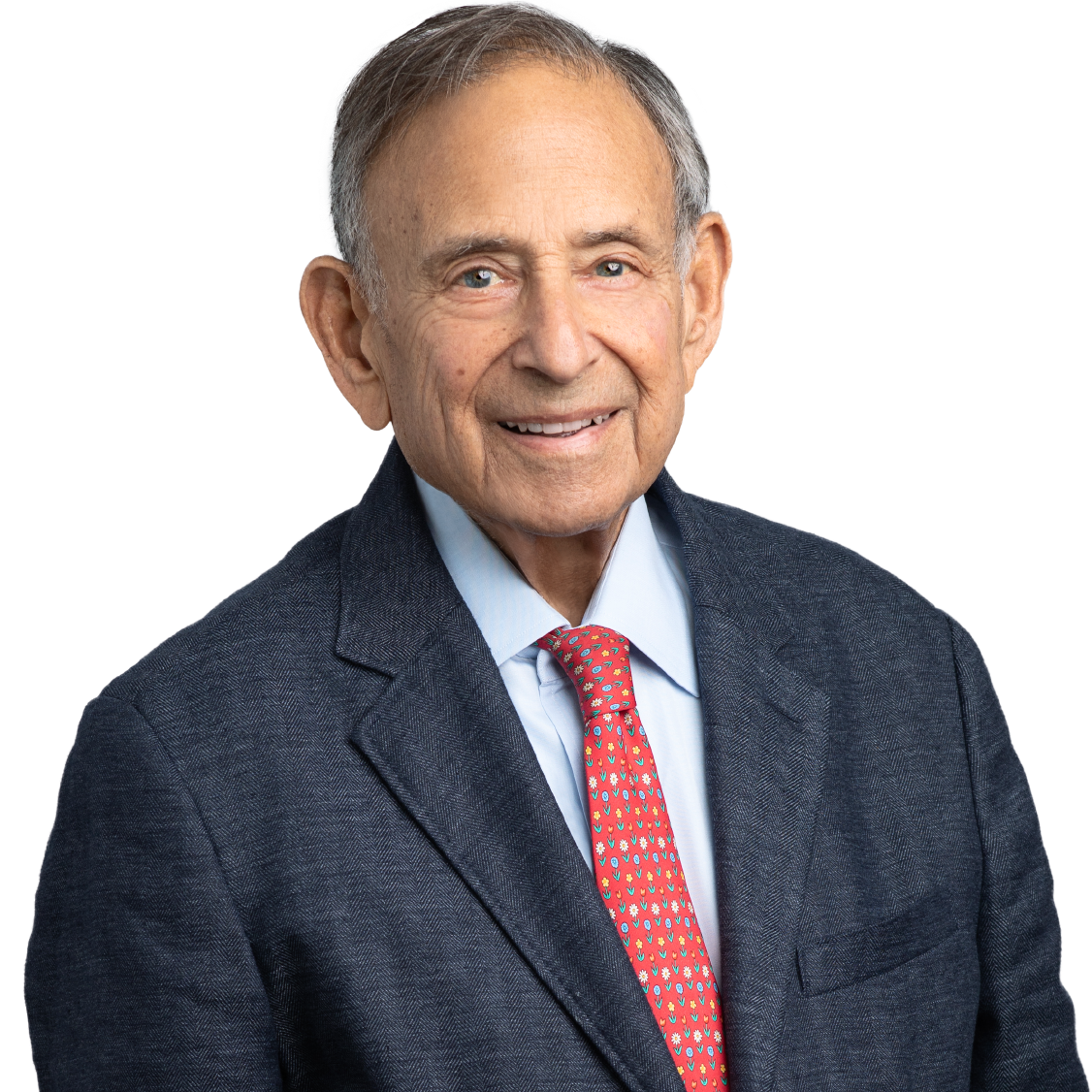 Herbert Wander is co-chair of Katten's Corporate Governance practice. He focuses on all aspects of securities law and business law, especially corporate governance. Herb is also the chief legal architect for many major merger and acquisition transactions both negotiated and hostile.

Recognized as a national leader in corporate governance and securities

In December 2004, Herb was appointed by then Securities and Exchange Commission (SEC) Chairman William H. Donaldson as a co-chair of the SEC's Advisory Committee on Smaller Public Companies. The committee examined the impact of the Sarbanes-Oxley Act on smaller public companies and published its final report in 2006. Many of its recommendations were implemented by the SEC and Congress.

Herb represents boards, independent directors and audit committees at numerous public companies. He serves as a director and chair of the compensation committee and audit committee member for nonclient Telephone and Data Systems, Inc., a $3.2 billion public market cap telecommunications company. In addition, he served as a director and secretary of Advance Ross Corporation, a publicly held corporation. He also served two terms on the Legal Advisory Committee to the New York Stock Exchange Board of Governors. And in 2015, he was one of the founding trustees of the newly formed American College of Governance Counsel.

An accomplished lecturer, Herb frequently speaks at various business and legal organizations. These include the National Association of Corporate Directors and the American Law Institute–American Bar Association. In addition, Herb has authored numerous articles and book reviews published in the Yale Law Journal, The Business Lawyer and other professional publications.