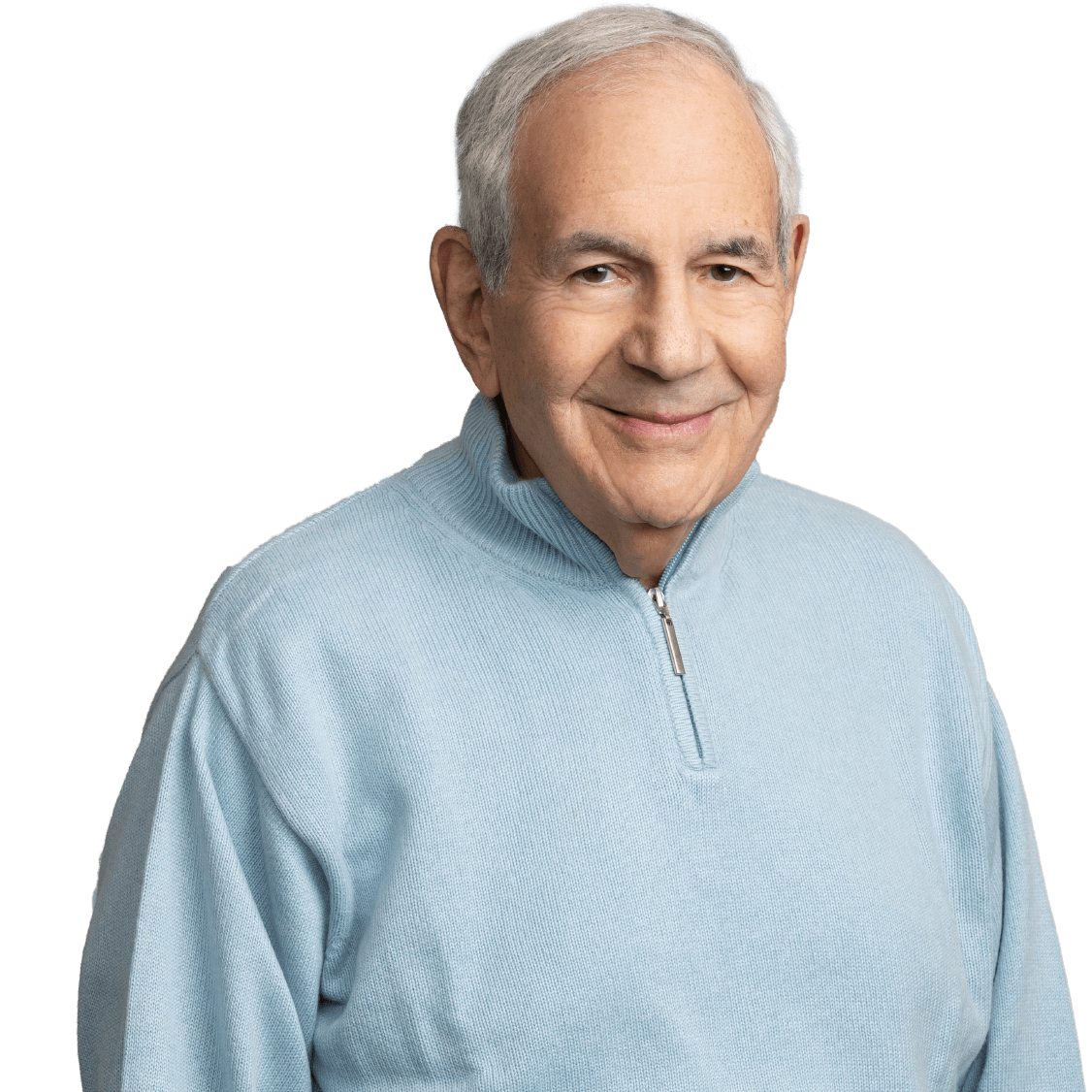 Melvin Katten is a founding partner of the firm. Throughout his more-than-40-year career, he has built his success — and that of his firm — on a pragmatic approach to resolving legal challenges. He continues to advise theatrical businesses and other clients.

In his legal practice, Mel offers transactional tax planning and assistance with corporate mergers and acquisitions. He also advises on federal tax and criminal investigations. Much of his work draws on his background as a certified public accountant.

Mel's longstanding commitment to philanthropy has become ingrained into the identity of the firm. He is a former chairman of the Anti-Defamation League's Chicago Regional Board and past president of the Better Government Association and continues to serve on both boards. He currently serves as the Senior Vice Chair of the Board of Trustees of Roosevelt University, Chairman Emeritus of the Board of Directors of the Auditorium Theatre, President of the Pamela B. Katten Memorial Leukemia Research Foundation and Director Emeritus of the Leukemia & Lymphoma Society, Chicago Chapter. He also serves on the Chicago Loop Alliance Board of Directors, the American Friends of Tel Aviv University national board and the CeaseFire Illinois Advisory Board. In 2013, Mel was elected to Tel Aviv University's International Board of Governors; he was also nominated to serve as a general trustee of The Lincoln Academy of Illinois.