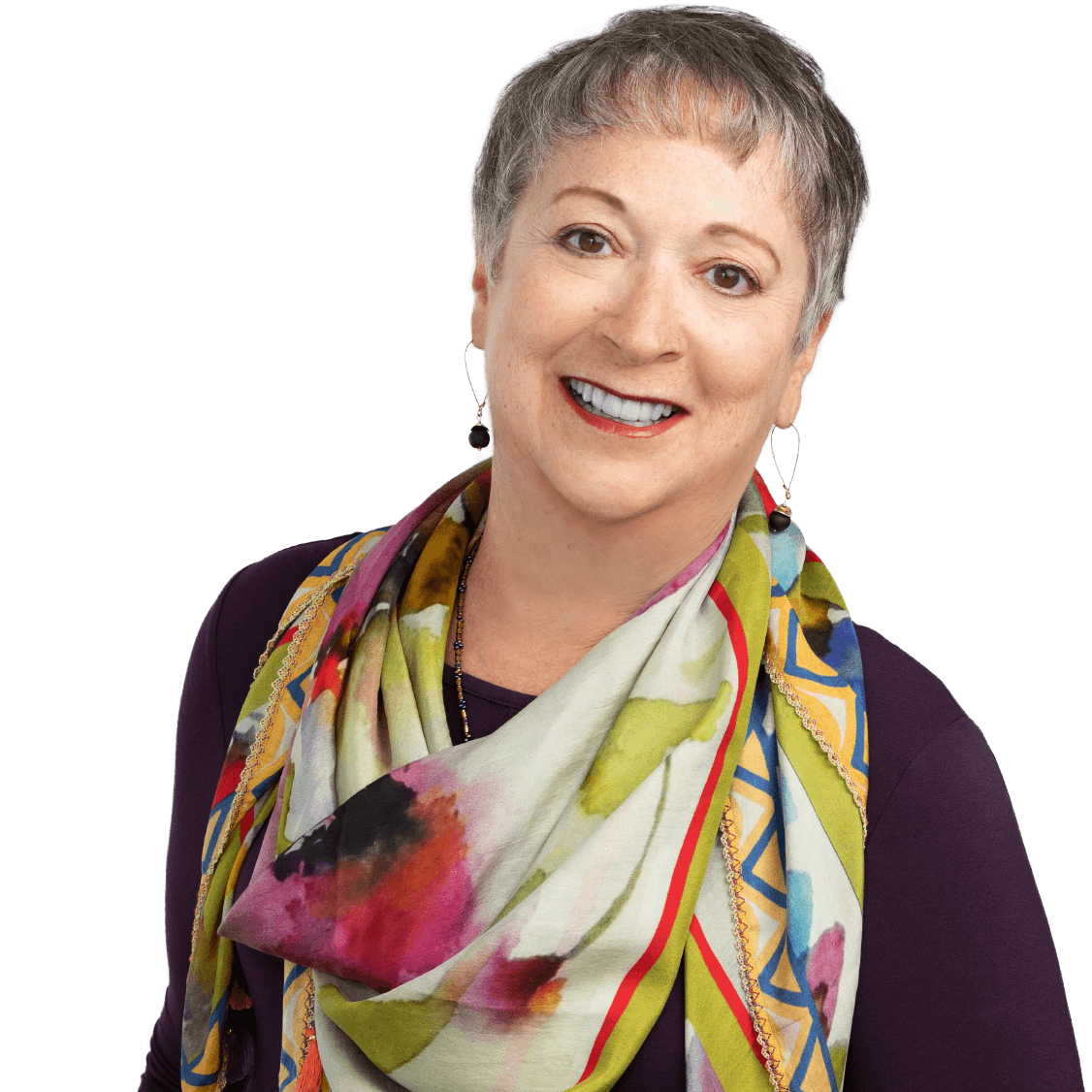 The Katten community is heartbroken by the loss of our friend and colleague Renee M. Friedman, who passed away on Saturday, August 6, 2022. Renee was a respected advocate for her clients and champion for social justice.

Renee spent her entire legal career working with the same group of attorneys, beginning with the municipal finance firm Borge and Pitt, which merged with Katten in 1987. Most recently, she was senior counsel in the Government and Public Finance Group, where she focused on municipal bonds to finance health care systems, cities, school districts, municipal utilities and nonprofit institutions. Her work supported the building of a cathedral in Oakland, a wind farm in Minnesota, a cardiology hospital in Wisconsin and children's museums in Illinois.

After graduating from Northwestern University, Renee earned her law degree from Washington University School of Law in St. Louis. There she edited the Urban Law Annual in 1980.

Throughout her career, Renee actively supported social justice organizations, particularly those with a focus on women and children. She was a longtime board member of EverThrive (Illinois Maternal and Child Health Coalition). At Katten, Renee supported Girls in the Game, an organization that seeks to empower young women through engagement in sports. In addition, she advocated for her synagogue, B'nai Jehoshua Beth Elohim, to become an early member of United Power for Action and Justice.