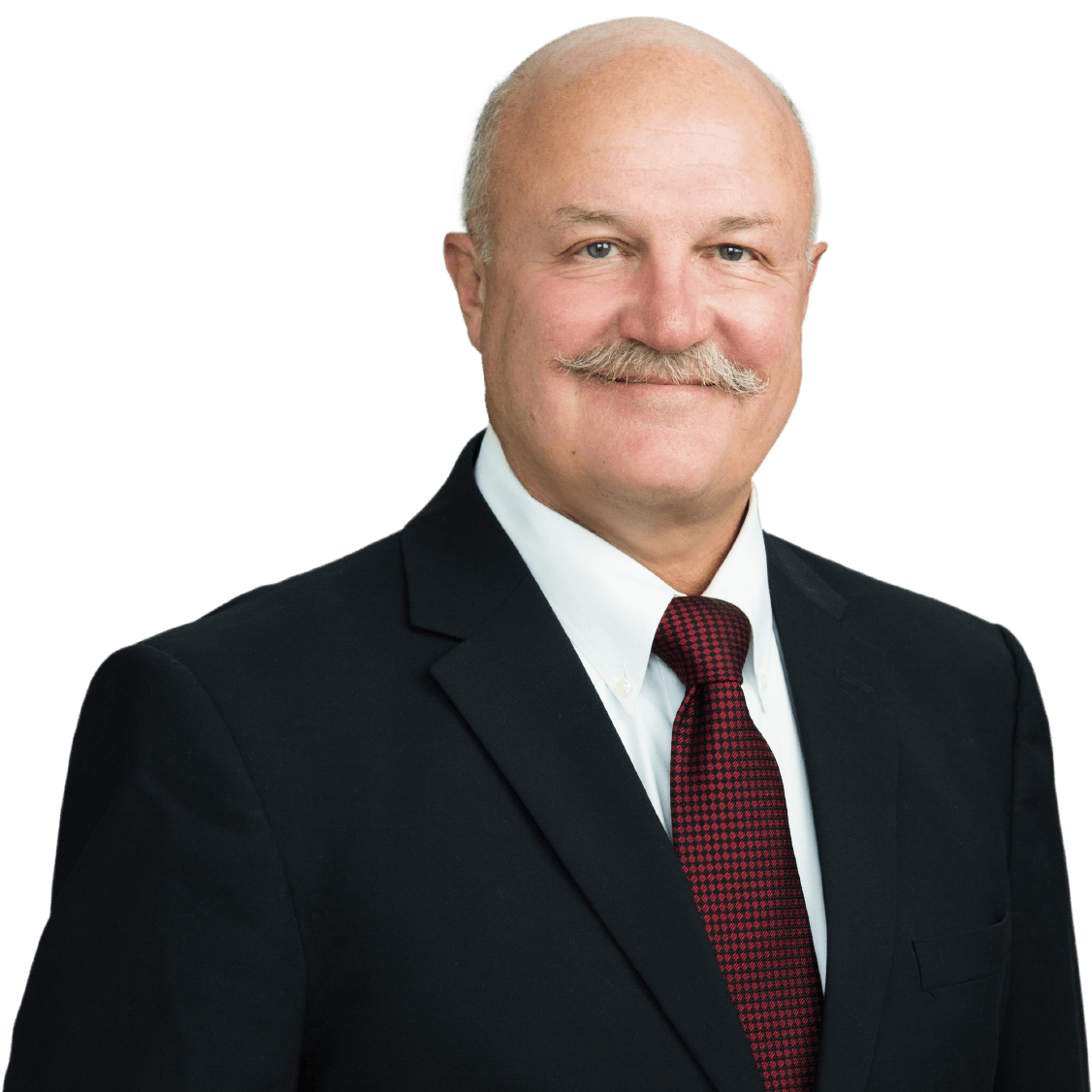 After serving a tour of duty in the US Army, Richard began his career as a mechanical engineer at Ingersoll-Rand. He then worked as an electrical engineer for Hughes Aircraft Company, where he earned his private pilot's license and was a systems and design engineer for the radar data processor of the F-15 radar system. After working at E-Systems, where he handled classified communications programs for the US government, he became an attorney, focusing his practice on patent litigation and prosecution.