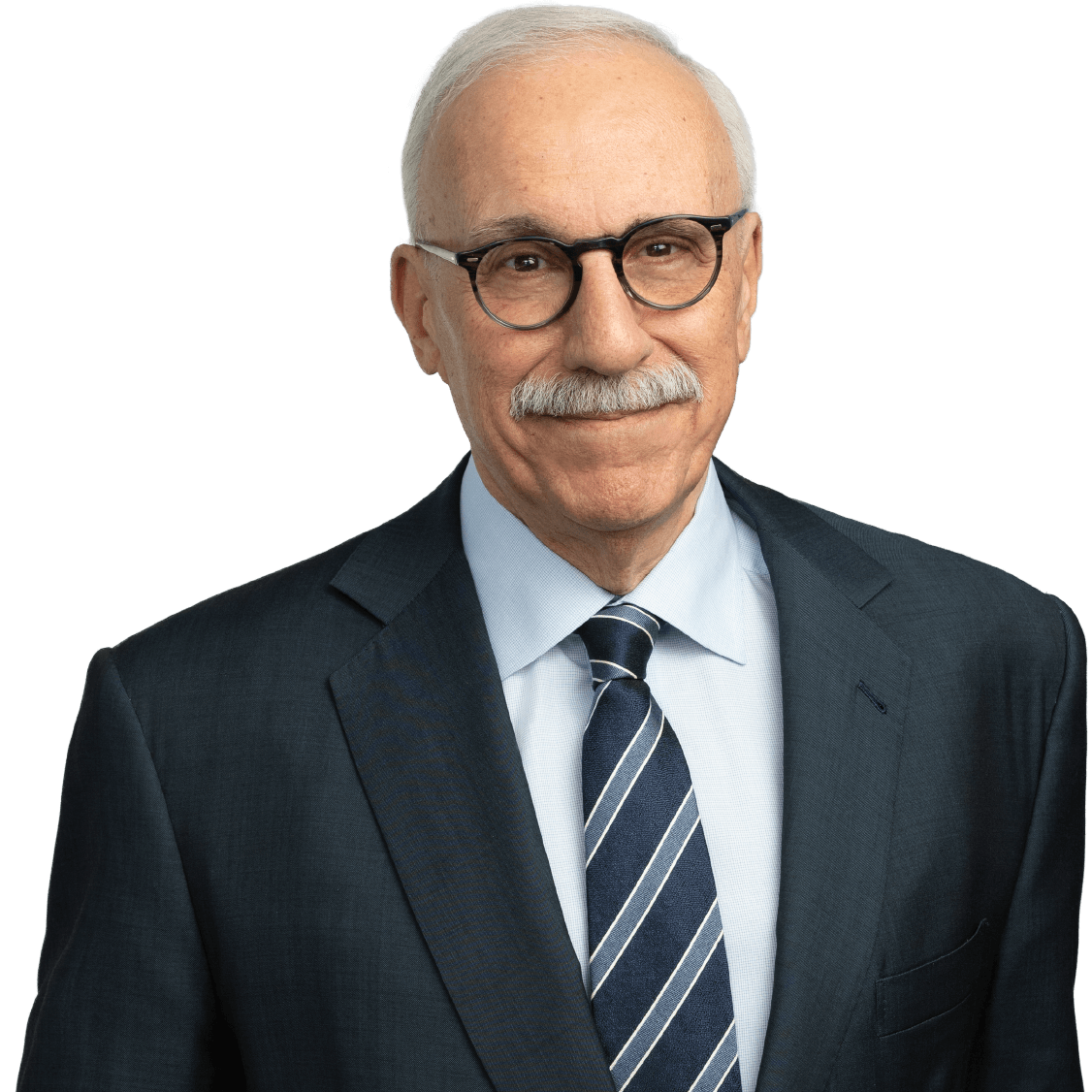 During his 21 years as Katten Muchin Rosenman's national managing partner and chairman, Vincent Sergi led the firm through a dramatic period of growth that saw it nearly double in size. Since stepping down as chairman in June 2016, Vince has served as the firm's chairman emeritus, giving counsel to firm management and advising young partners with respect to their professional development.

Builder of a thriving firm with an inclusive culture

Under Vince's leadership, Katten Muchin Rosenman grew rapidly through a merger, lateral acquisitions and foreign expansion. The firm also expanded geographically, expanding its presence in Charlotte and New York and opening multiple offices in California and Texas. Vince's leadership gave Katten an international footprint with locations in London and Shanghai. But for Vince, the firm's culture was just as important as the firm's growth. He was instrumental in building the firm's inclusive culture, for which the firm has received a number of honors and accolades. Katten is one of only four law firms in the country recognized among the 100 Best Companies by Working Mother magazine. The firm was also named one of MultiCultural Law magazine’s top firms for diversity and was recognized by the Human Rights Campaign as one of the "Best Places to Work for LGBT Equality."

A member of Katten's first associate class, Vince joined the firm in 1974. He previously served as chair of the Commercial Finance group, focusing his practice on counseling lenders in all types of financing transactions.