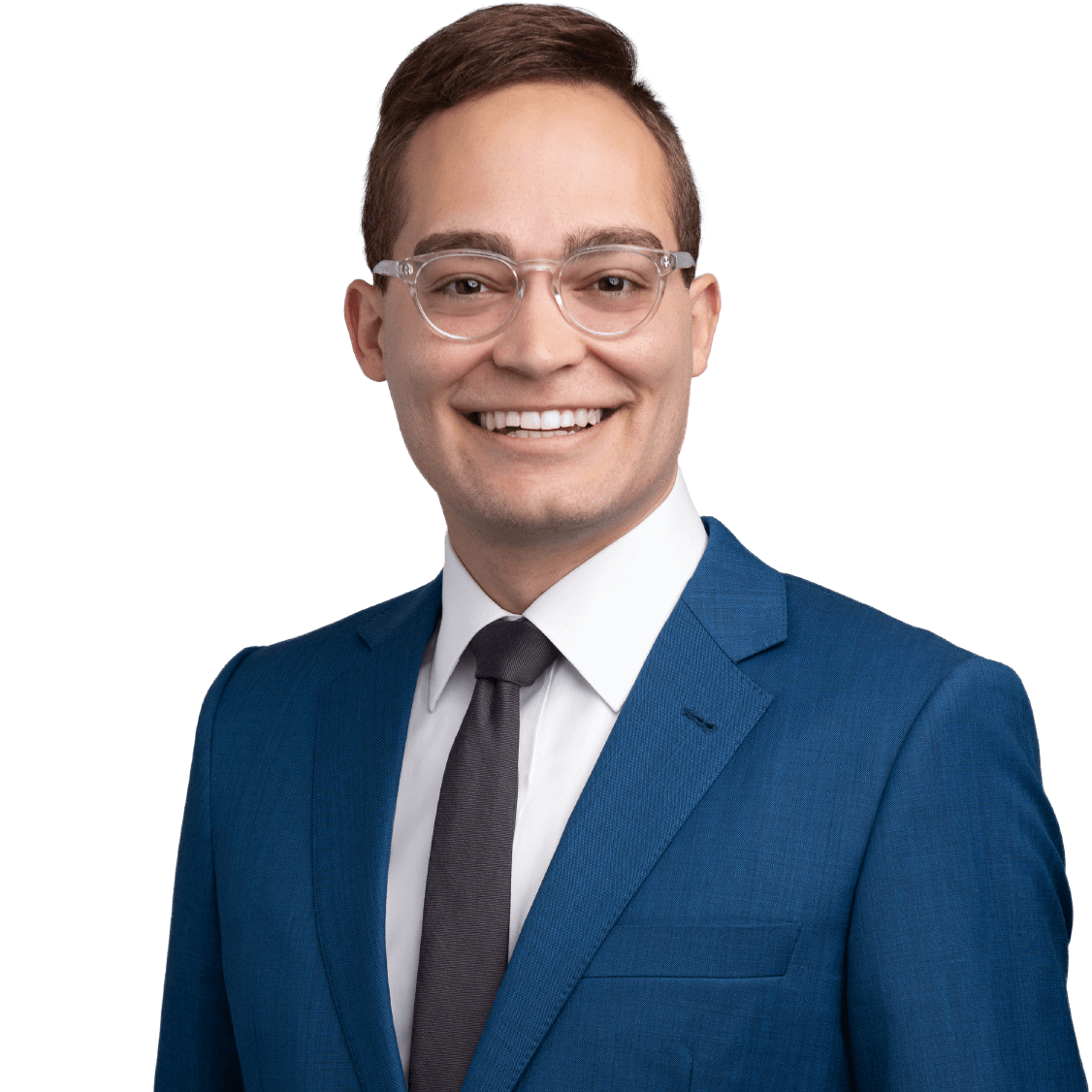 Andrew "AJ" Schuyler represents clients in a broad range of litigation issues, including employment matters before federal and state courts and administrative agencies. He also counsels clients on day-to-day workplace issues such as compliance matters arising under various federal, state and local laws.

AJ's practice ranges from general litigation issues to specific employment matters, which gives him a different perspective for clients. He understands that each client is unique and that each is looking for a prompt and pragmatic solution to their distinct situations. That's why AJ emphasizes listening to the client's needs and identifying their goals. This allows him to provide a realistic assessment and full range of options in advising the client on the most appropriate and cost-effective way to achieve the desired outcome.

AJ also maintains an active and dedicated pro bono practice. He assists with asylum cases in partnership with the National Immigrant Justice Center.

Prior to starting at Katten, AJ interned for the Honorable Bernice B. Donald of the United States Court of Appeals for the Sixth Circuit as a 1L law student. Also during law school, he served as the president of OUTLaw: the Sexual Orientation and Legal Issues Society, as well as vice president of Phi Alpha Delta. Additionally, AJ served as a production editor of the Journal of Law, Technology & Policy at the University of Illinois College Of Law. AJ has received awards such as the Jerold S. Solovy Diversity Scholarship and the Lewicki Scholarship, and is an Eagle Scout.