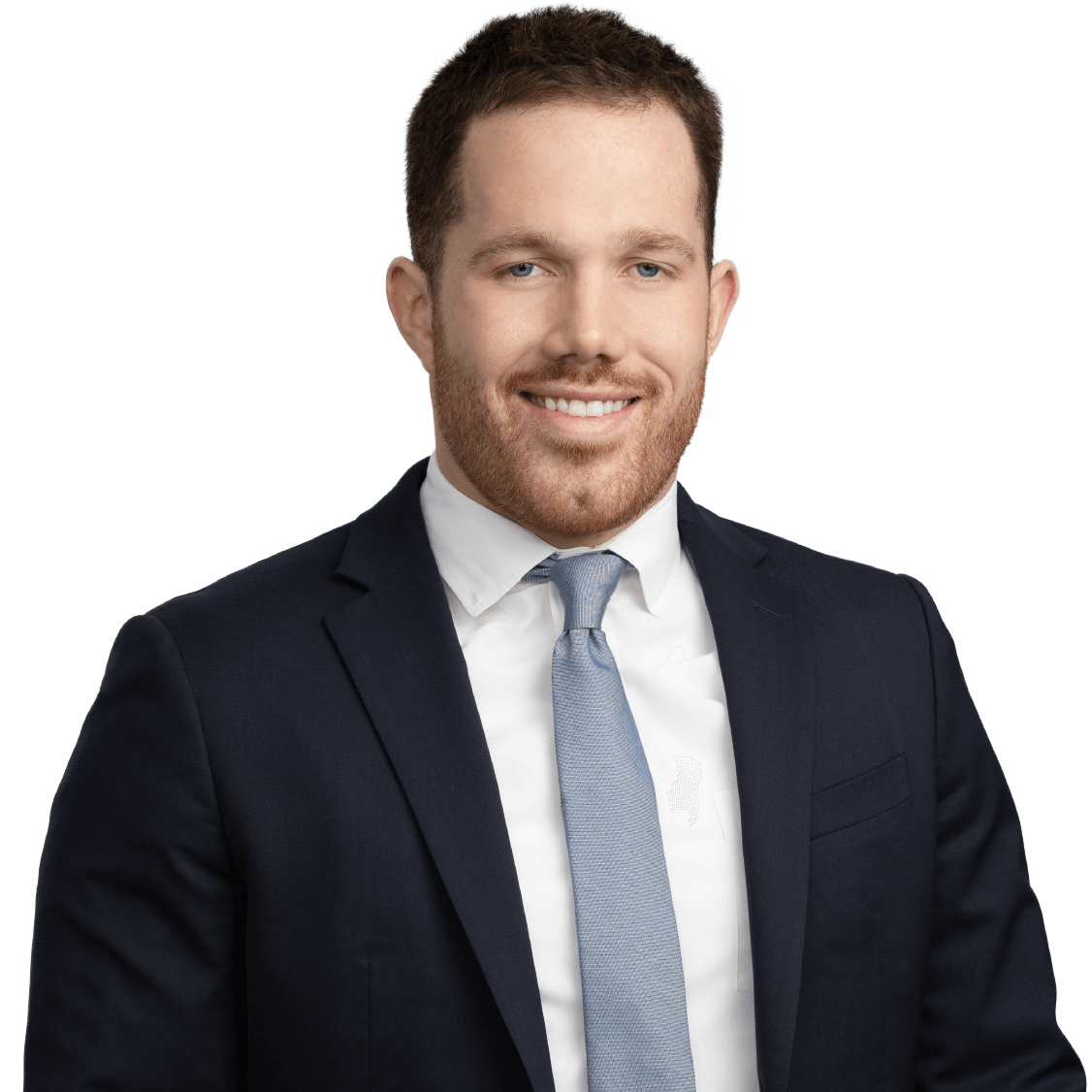 Brendan Gerdes is an associate in the Litigation practice.

While in law school, Brendan earned numerous awards in moot court and trial advocacy. One that was especially noteworthy was placing first in Northwestern's 2017 Julius H. Miner Moot Court Competition. Later, as a member of the National Moot Court Team, Brendan won the American College of Trial Lawyers 68th Annual Moot Court Competition. He also won a championship as a member of the Bartlit Center Trial Team and was named the competition's Outstanding Advocate.

Brendan worked in the Bluhm Legal Clinic's Federal Appellate Clinic and Center for Criminal Defense. He also served as the criminology production editor for Northwestern's Journal of Criminal Law and Criminology.