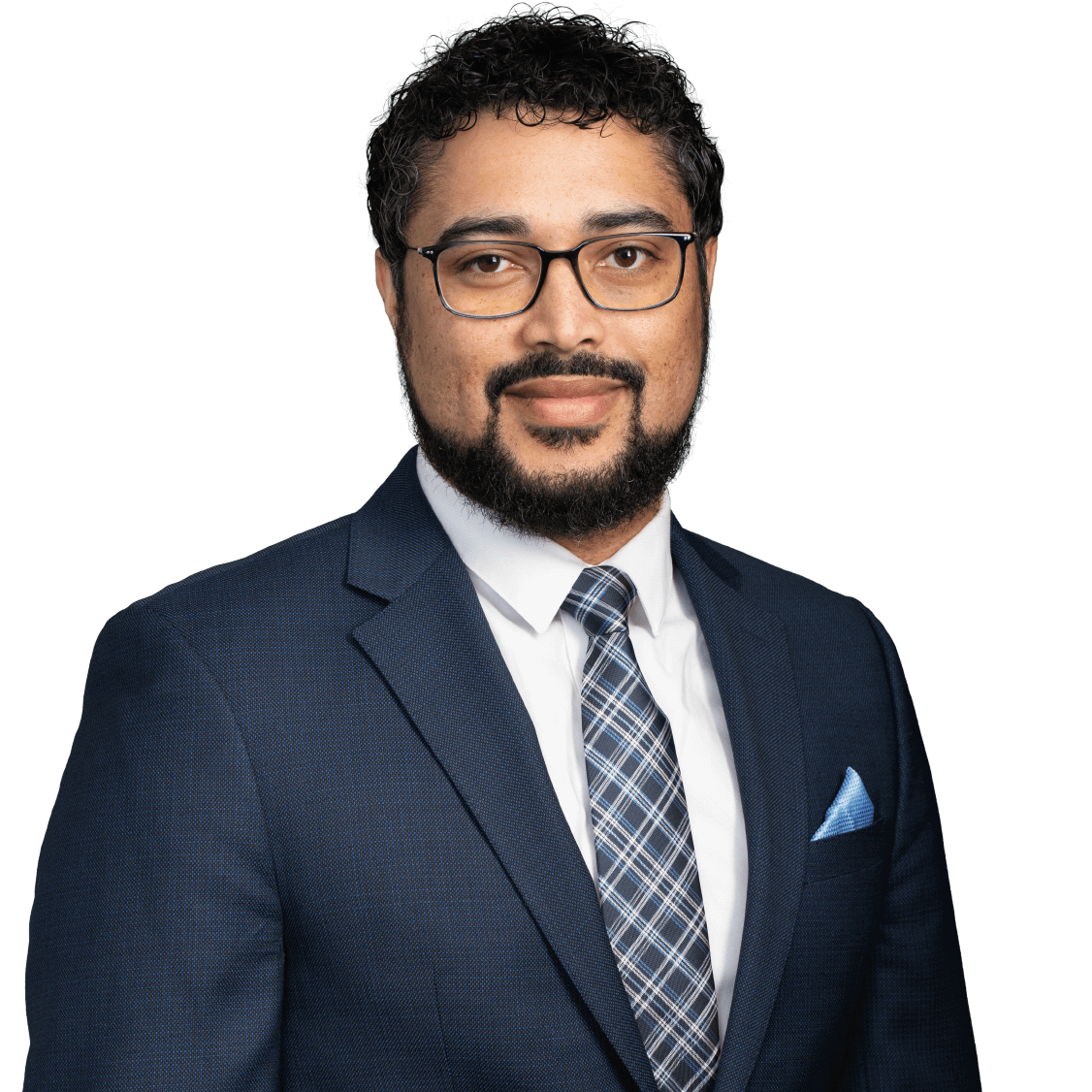 A practice that reaches a variety of clients

Geoff has substantial experience in several state and federal courts across the country, as well as in domestic and international arbitrations. He has represented clients in a wide variety of industries that includes aviation, biotech, financial services and investment, mass media, oil and gas, public relations and communications, and transportation. High-net-worth individuals and public figures, including some in the entertainment industry, have also relied on him to resolve disputes inside and outside the courtroom. Geoff has also demonstrated a strong dedication to pro bono service and devoted considerable time to various matters, including capital punishment cases.

Having navigated cases through multiple jurisdictions, including New York state and federal courts, Geoff understands how to steer cases through varying court procedures and systems. He has counseled clients and managed disputes through pre-litigation and all phases of the litigation process, and has initiated and defended numerous actions seeking various forms of emergency relief. He has also handled domestic and international arbitrations subject to different rules, including those of JAMS, the American Arbitration Association (AAA), the International Centre for Dispute Resolution (ICDR) and the World Intellectual Property Organization (WIPO).

Geoff is committed to advancing initiatives in the diversity, equity and inclusion (DE&I) space. Prior to joining Katten, he worked for a global law firm where he served in several DE&I leadership positions, including a role in which he guided the firm's strategy for recruiting diverse attorneys at all levels. Geoff has also held several DE&I leadership roles in the legal community.

Geoff served as a law clerk to the Honorable Sandra L. Townes of the US District Court for the Eastern District of New York. While in law school, he was a notes editor for the Cornell Journal of Law and Public Policy and an editor for Cornell Law School’s Legal Information Institute.