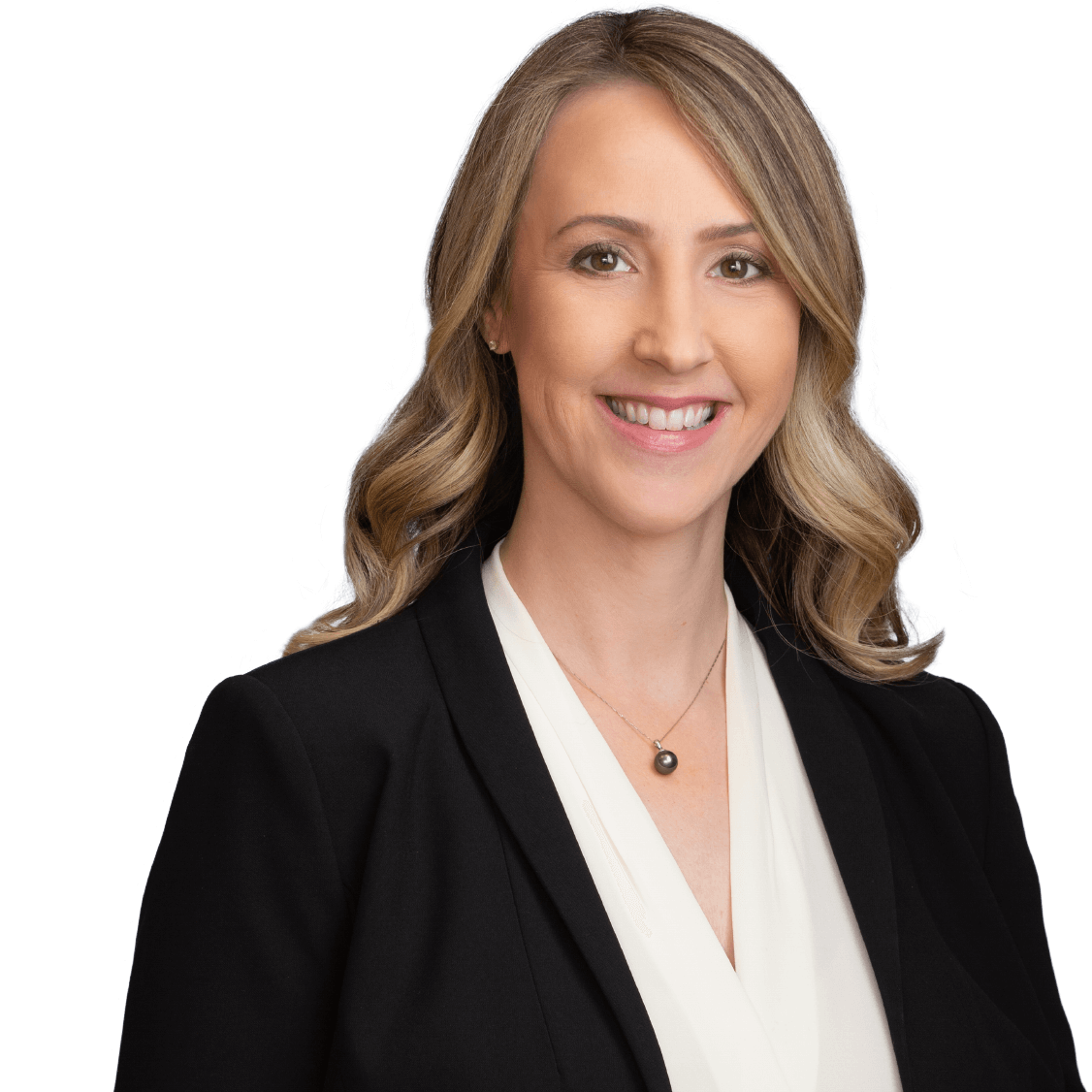 The biggest names in entertainment and media trust Gloria Franke Shaw to protect their most important assets: their intellectual property. From defending against copyright infringement claims to litigating breach of contract disputes, Gloria understands how to balance legal perils, business interests and publicity concerns to protect her clients' creativity, freedom of expression and bottom line.

Gloria develops creative solutions for her clients' business and legal problems by uncovering what is truly important for all sides in a dispute and reaching consensus when possible. Understanding the business and technological complexities behind a contentious dispute allows Gloria to achieve the best possible outcome for her clients without damaging their business, creative works, goals or reputation. Gloria has extensive experience with how copyright, trademark, idea submission and defamation claims play out in court and in the media, and she works with her clients to balance the pros and cons of each way forward to find the solution that works best for them.

Gloria obtained the highly publicized dismissal of a copyright infringement suit against Seth MacFarlane. The suit claimed that an anthropomorphic teddy bear created by MacFarlane and featured as the lead character in the movie Ted was copied from the plaintiff's YouTube series character. Gloria also secured dismissal of copyright infringement claims for the producers of the horror film The Unborn and dismissal of breach-of-contract and breach-of-confidence claims related to the reality TV series Ghost Hunters.

Gloria is co-chair of Katten's Los Angeles Women's Leadership Forum, which is dedicated to the strategic retention and advancement of women. While in law school, she served as a senior editor on the Southern California Law Review.

"Gloria Shaw at Katten is one of the best litigators I've worked with on entertainment-related claims. She is responsive, effective, cost-efficient and results-oriented. I would highly recommend her."