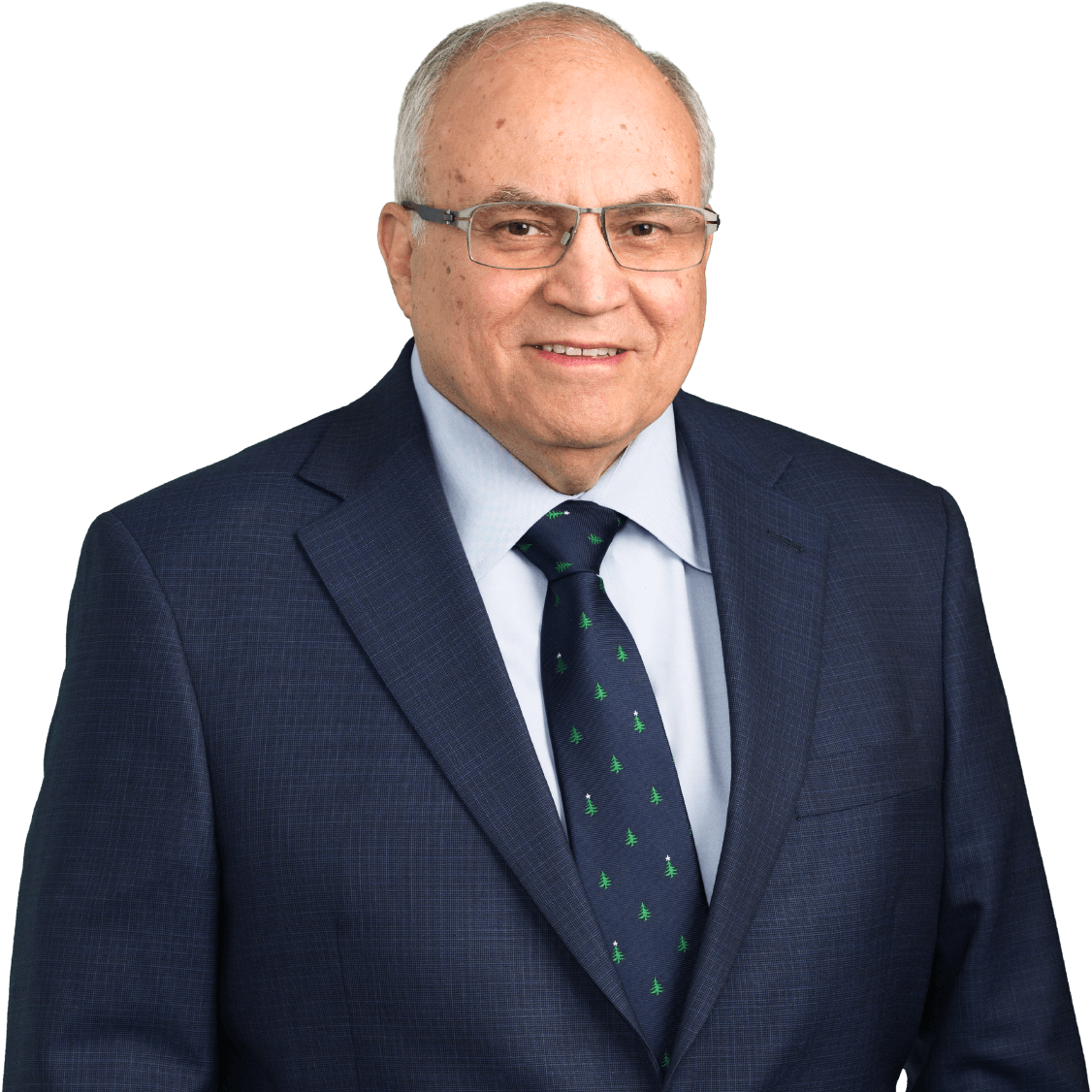 About Jorge A. Solis

The Katten community is deeply saddened by the sudden loss of our friend and mentor, Judge Jorge A. Solis, who passed away on October 8, 2021. Judge Solis was greatly respected as a trailblazing attorney and jurist, passionate advocate and devoted public servant.

A former chief federal judge, Judge Solis was counsel in the firm's litigation practice, where he provided invaluable assistance to many of our litigators.

He came out of semi-retirement in 2018 to join Katten’s Dallas office in 2018 as counsel.