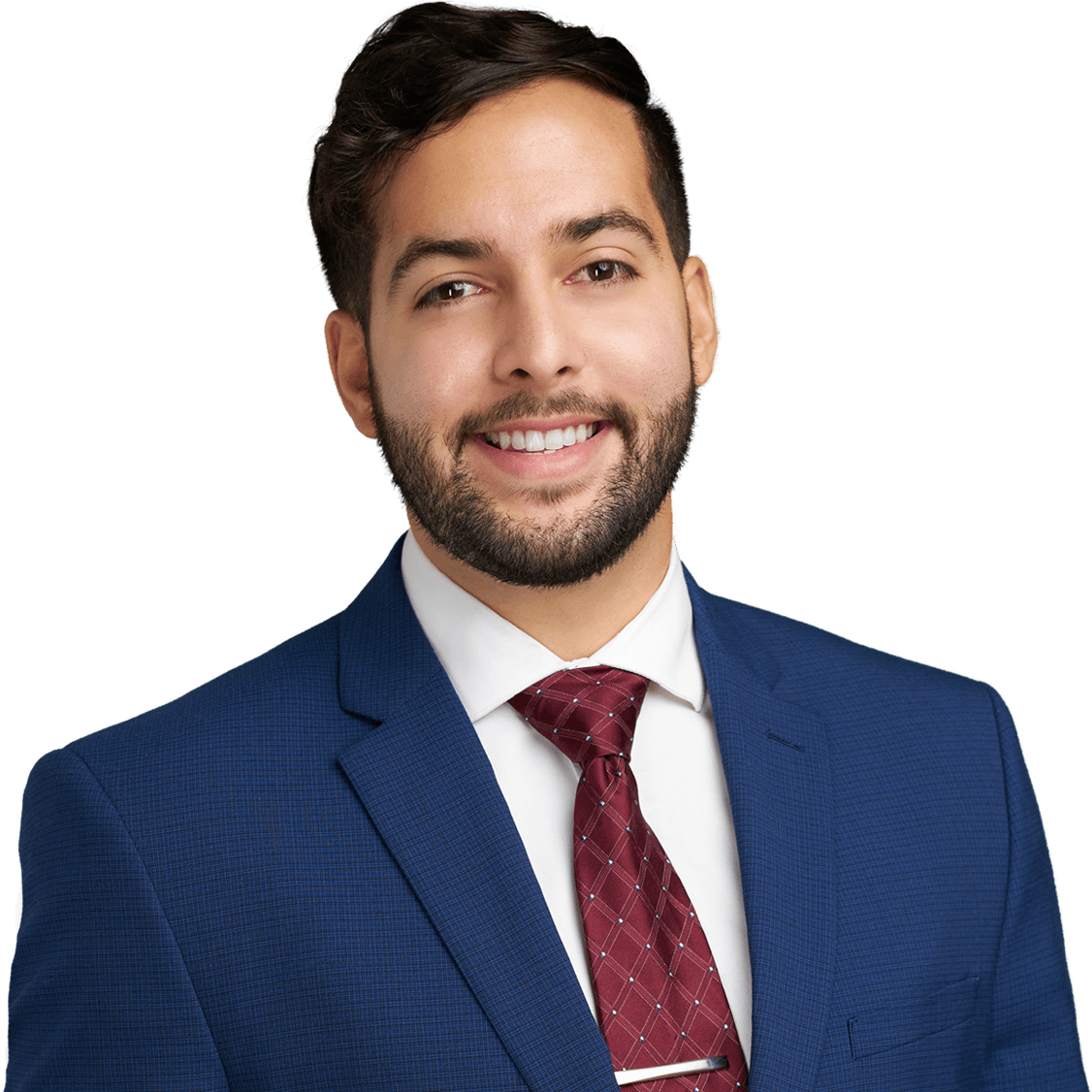 About Juan A. Mata

Juan Andrés Mata focuses his practice on general litigation matters with an emphasis on financial markets. He is a member of the LGBTQ+ Coalition and the Committee for Racial and Ethnic Diversity (CRED), and he maintains an active pro bono practice, with a focus on immigration, LGBTQ+ rights and privacy/data security matters.

Prior to joining Katten, Juan Andrés gained an operative understanding of clients' business needs through an in-house externship with an international Fortune 500 company. He continued to refine his writing and research skills through his time as a legal extern for the Honorable Chief Judge Nancy J. Rosenstegel of the United States District Court for the Southern District of Illinois, and as a research assistant for the Whitney R. Harris World Law Institute's Gun Violence and Human Rights Initiative Litigation Project under the guidance of Leila Nadya Sadat. Juan Andrés also served as a Public Interest Law Initiative (PILI) Graduate Fellow for the Chicago Lawyers' Committee for Civil Rights, where he assisted the litigation team in voting rights matters and community engagement.

During law school, Juan Andrés received the Dean's Leadership Award, a Lieberman Leadership Award for Distinguished Leader in a Doctoral Program, a JD Certificate in International & Comparative Law, Dean's List awards, and highest grade awards in Digital Civil Liberties and Comparative Law. He also won his school's Client Counseling and Client Interviewing Competition, earned an Outstanding Brief Award in the Wiley Rutledge Moot Court Competition, and received the Excellence in Oral Advocacy award for outstanding advocacy in his Legal Practice course. Juan Andrés contributed to his law school community by serving as a co-president of the OUTLaw chapter, the president of the International Law Society, an associate editor and member of the Diversity Committee for The Journal of Law & Policy, a student representative and member of the Diversity & Inclusion Committee of the Student Bar Association, and a peer career advisor. In 2019, he joined the ranks of Leadership Council on Legal Diversity (LCLD) Scholars.