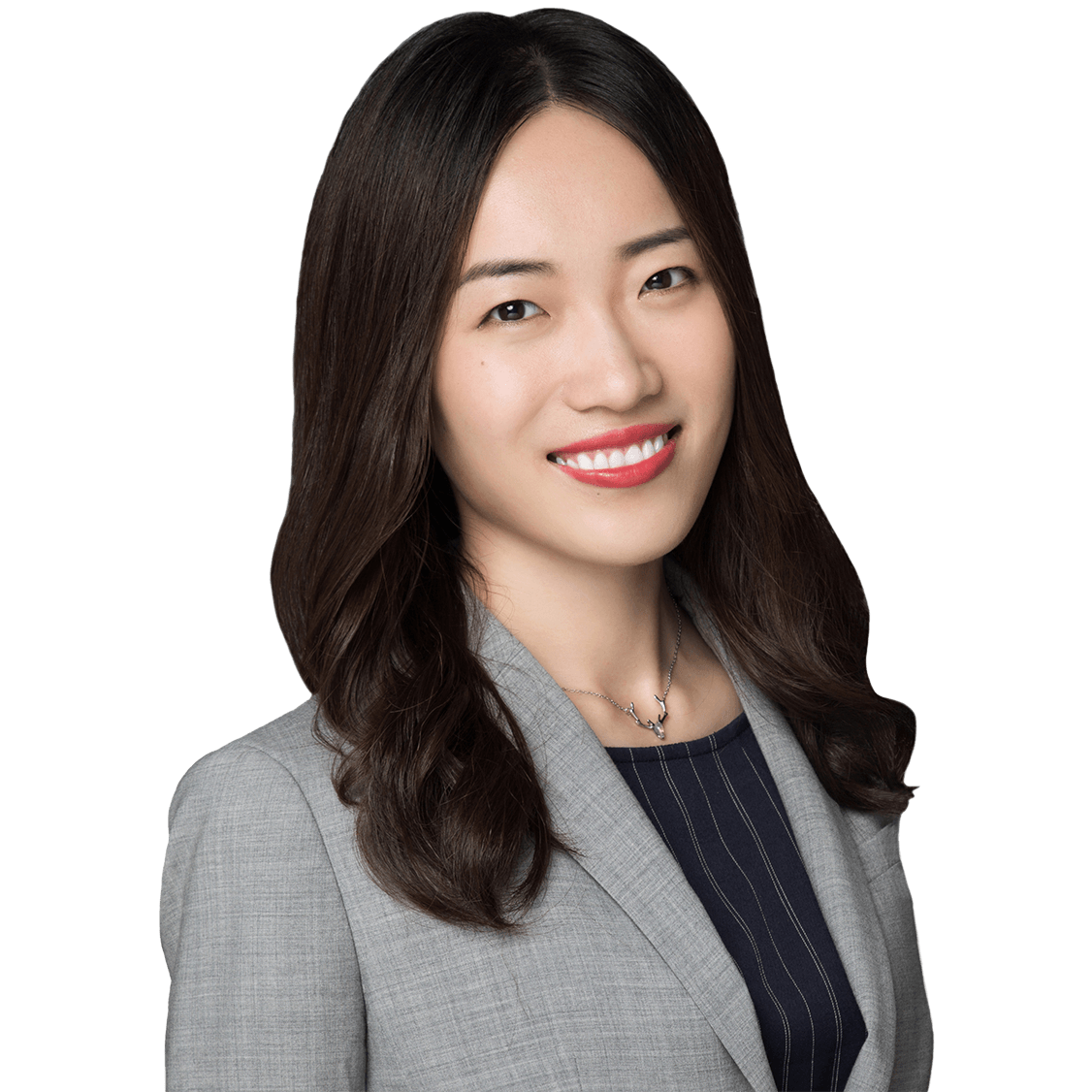 As an associate in Katten's Shanghai office, Maggie Lou helps companies with mergers and acquisitions, private equity and venture capital investments, and general corporate matters, including helping them to restructure to improve business or reduce financial burdens. Maggie's clients have included a leading automobile manufacturer and a prominent private equity fund.

Investing in medical institutions and the capital market

Maggie is fluent in both English and Chinese. She has helped clients, including prominent private equity and venture capital investors and medical groups, invest in PRC medical institutions. With extensive knowledge in long-term investments, Maggie has issued bonds and participated in various other transactions in the capital market.

Maggie received her JD from the University of Washington, where served as co-president of the Chinese American Law Students Association and worked as a translator and senior editor for the Washington International Law Journal. She was a co-translator for two translations published in the journal in 2014 and 2013, both titled, "Supreme People's Court Annual Report on Intellectual Property Cases." Maggie also interned for two state courts while living in the US.

Before joining Katten, Maggie worked as an associate in the Shanghai office of a well-known law firm. In 2012, she passed the Chinese Legal Professional Qualification Examination.