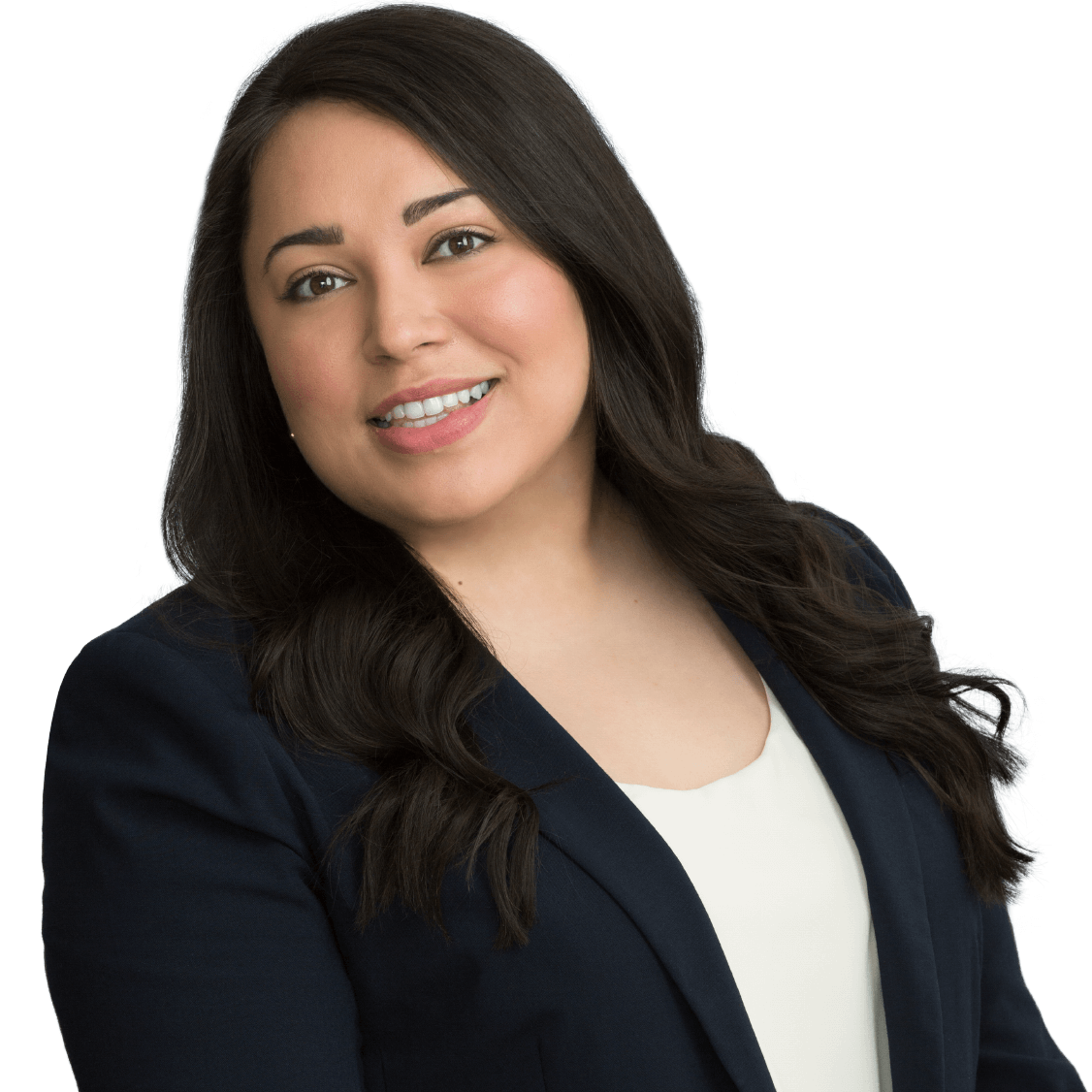 Litigation strategy is driven by a client's goals and needs

Melissa works on a broad range of business-related disputes dealing primarily with labor and employment matters. Some clients need an issue resolved promptly because business matters are dependent on a resolution. Other clients might have unique budgetary or even public relations concerns that can affect the pace of litigation strategy. Whatever the situation, Melissa is dedicated to helping advance the client's goals and getting the job done.

Melissa is committed to pro bono work and has participated in a number of pro bono matters, including adoption, employment advice, immigration and parole cases. She was recently a member of a team at Katten that secured asylum for a pro bono client.

While in law school, Melissa argued before the Ninth Circuit Court of Appeals. She obtained a favorable result on behalf of an incarcerated appellant on a First Amendment issue as part of Loyola's Ninth Circuit Pro Bono Appellate Clinic. She also participated in the Hobbs District Attorney Practicum and clerked for the Los Angeles County District Attorney's Office, conducting felony preliminary hearings.

In addition, Melissa was a lead coordinator of Loyola's Young Lawyers Program, which provided mentorship opportunities and trial advocacy training for local high school students within the Los Angeles area.