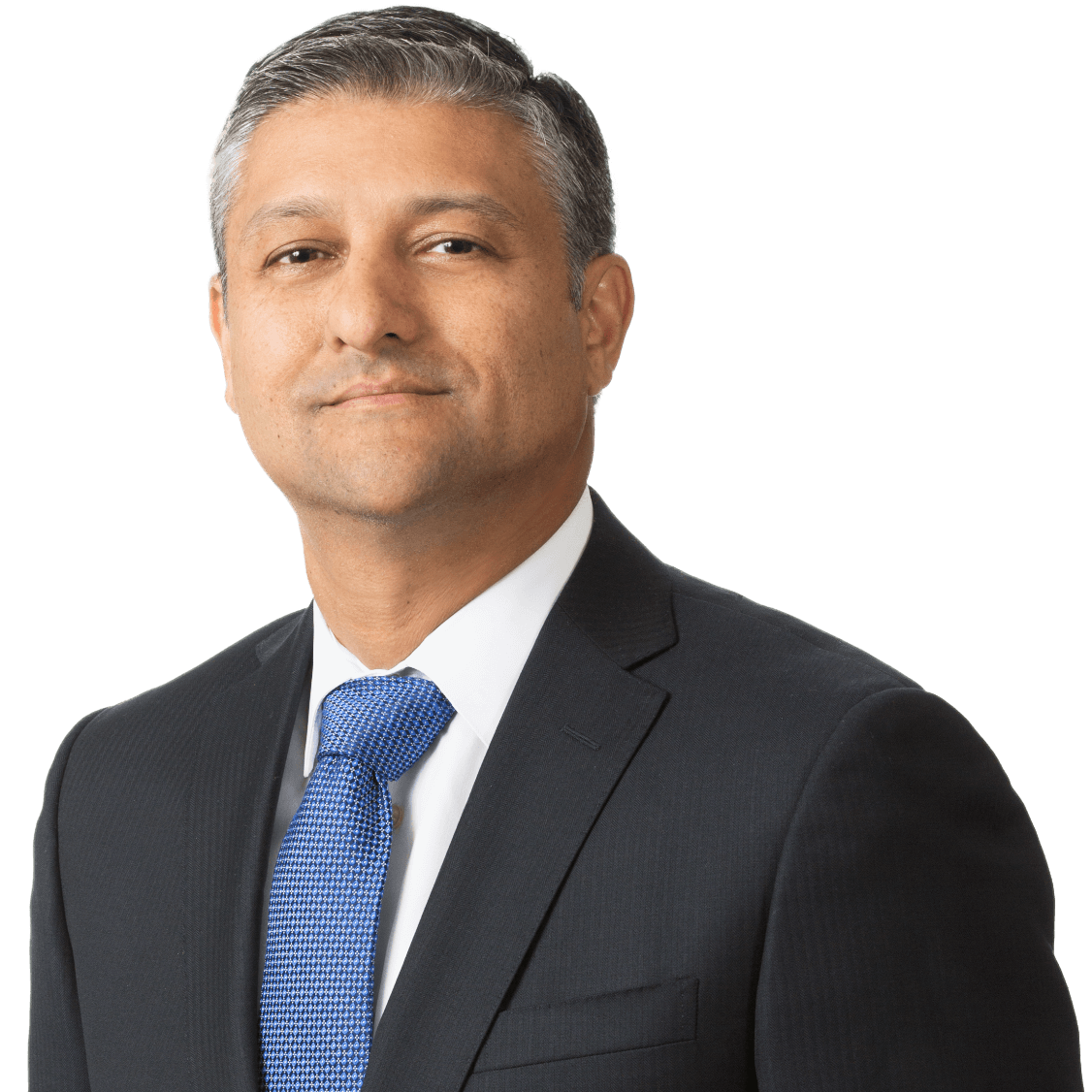 When individuals and corporations face investigations, litigation, subpoenas and other disputes involving federal and state governments and law enforcement and regulatory agencies — including the US Department of Justice, SEC, District Attorney's Offices and State Attorneys General — they turn to Vikas Khanna.

Deep experience as a litigator and an AUSA

An accomplished trial attorney and litigator, Vikas served nearly nine years as an Assistant United States Attorney in the US Attorney's Office for the District of New Jersey. As the deputy chief of the Criminal Division, he supervised dozens of Assistant US Attorneys in the Health Care and Government Fraud, Opioid, and Asset Forfeiture and Money Laundering Units. In this role, Vikas oversaw complex white collar investigations, prosecutions, and trials of multinational corporations and individuals involving health care fraud, the Anti-Kickback Statute, the False Claims Act, wire fraud, money laundering and violations of the Foreign Corrupt Practices Act.

As an Assistant US Attorney, Vikas handled some of the Office's most high-profile and significant matters. He was the co-lead attorney in the "Bridgegate" case, which involved the investigation, seven week trial and conviction of high-ranking New Jersey public officials, who fraudulently obtained and misapplied public resources. He was also co-lead attorney in a high-profile prosecution and corporate investigation involving another prominent New Jersey public official.

Prior to becoming a federal prosecutor, Vikas was a white collar attorney at Katten, where he handled a broad array of matters, representing both individuals and corporations who were subjects and targets of government investigations. He also clerked for the Honorable Mark Wolf, when he was Chief US District Court Judge in the District of Massachusetts.