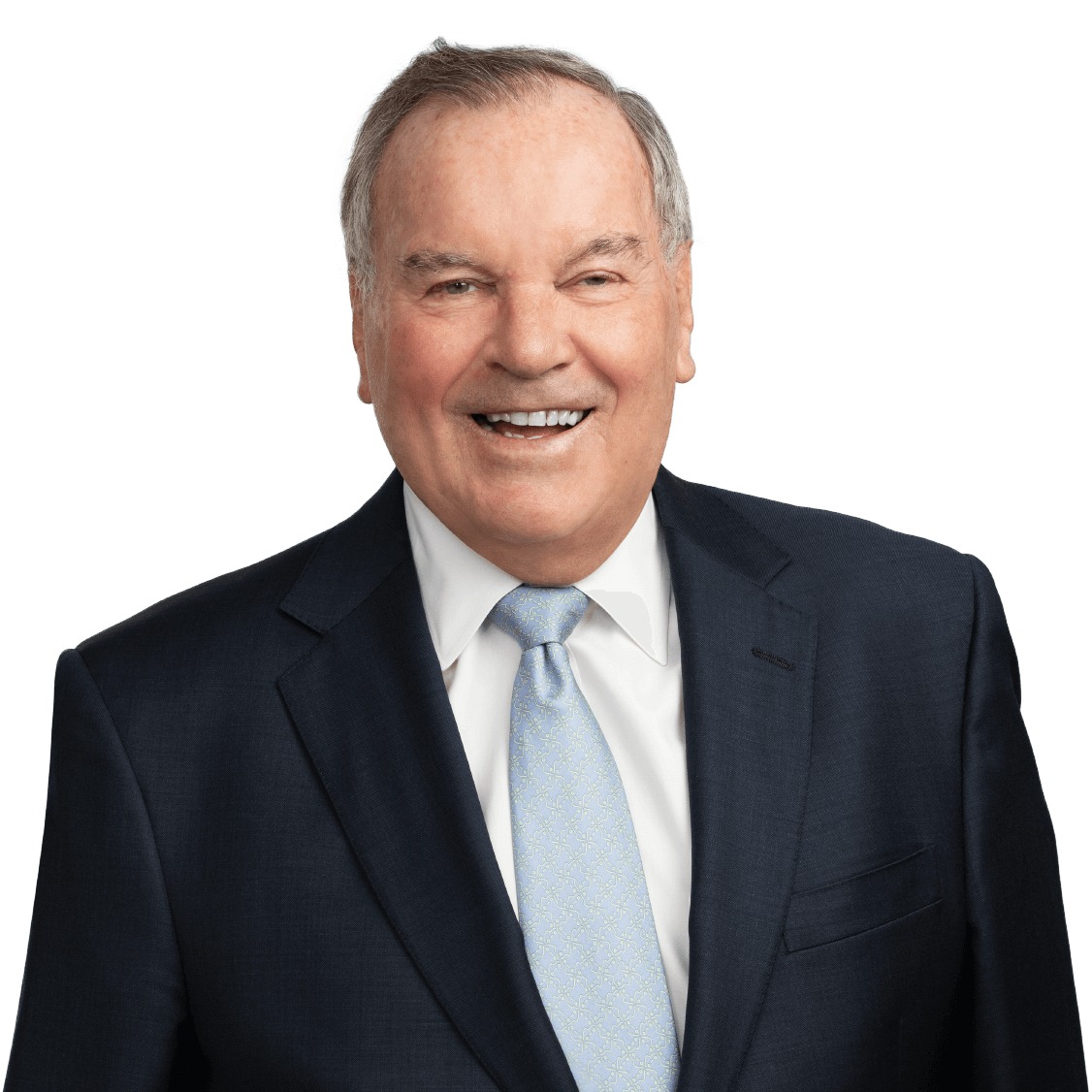 Richard Daley served as mayor of Chicago for 22 years and is the longest-serving mayor in the city's history. In 2011 he joined Katten, where he draws on his vast knowledge, experience and relationships globally to contribute to the success of the firm's clients.

During Richard's more-than two decades as mayor, from 1989 to 2011, Chicago transformed into a prominent player in the global economy. Richard earned a reputation — both in Chicago and around the world — for enhancing quality of life in Chicago, improving its public schools, strengthening its economy and helping Chicago become among the most environmentally friendly cities in the world. After being elected mayor to complete the term of the late Harold Washington, he was reelected five times.

Richard began his public service career in 1969, when he was elected to the Illinois Constitutional Convention. He served an eight-year term in the Illinois Senate, where he led the fight to remove the sales tax on food and medicine, sponsored landmark mental health legislation and established rights for nursing home residents. From 1980-89, he served as the Cook County state's attorney. He pushed successfully for tougher state narcotics laws, helped overhaul Illinois' antiquated rape laws and developed programs to combat drunk driving, domestic violence and child-support delinquencies.

In 2011, Richard was appointed distinguished senior fellow at the University of Chicago Harris School of Public Policy. He also was appointed co-chair of President Barack Obama's 100,000 Strong Initiative, which aimed to dramatically increase the number and diversity of American students studying in China as a means to enhance people-to-people ties between China and the United States.

Additionally, Richard was named senior advisor to JPMorgan Chase, where he chaired the "Global Cities Initiative," a joint project of JPMorgan Chase and the Brookings Institution, to help cities more effectively compete in the global economy. He also was asked to serve as a Harvard University Institute of Politics Visiting Fellow.