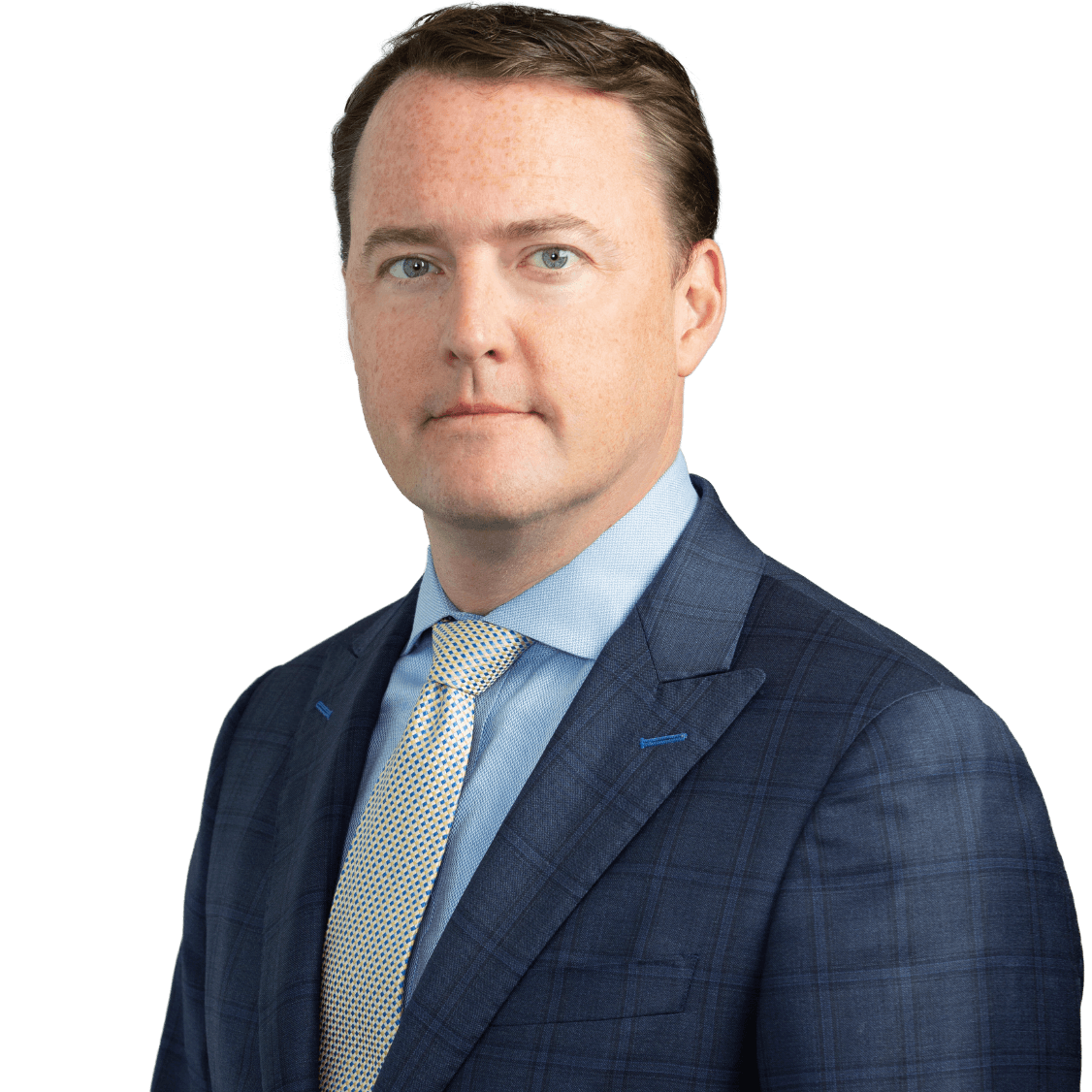 Brandon McCarthy is a trial lawyer and former federal prosecutor in the fraud unit. After 13 years as a prosecutor, he now makes use of his government experience in defending companies, executives and health care professionals facing white-collar investigations and prosecutions. Having handled countless criminal investigations, including the largest health care fraud investigations in the country, Brandon knows how to spot weak points in the government's case and use them to benefit his clients. He has helped dozens of clients avoid indictment or secure outright dismissals.

An aggressive approach to heading off indictments

You'll never find Brandon waiting and hoping a client won't get indicted. Instead, he looks to actively head off the government's case at the pre-indictment stage so that it never actually moves forward. To do this, he combines an awareness of enforcement agency priorities with deep insight into a client's unique business. The latter is particularly important when defending individuals and companies in the highly regulated health care industry.

For clients that are indicted, Brandon mounts creative and aggressive defenses, often dismantling the government's case before trial. Proof of his effectiveness lies in the fact that he has tried more than 120 jury trials, plus 42 bench trials, and has prevailed in more than 97 percent of them. He has handled more than 3,000 cases in his career.

Brandon spends significant time consulting on federal investigations. He has defended hospitals, health systems, medical groups and doctors against claims involving the False Claims Act, Anti-Kickback Statute and Stark Law violations as well as defending individuals against a host of fraud and public corruption allegations. Across his entire career, he has handled nearly every type of criminal case, including high-profile matters attracting national media attention. He has represented clients before the Federal Bureau of Investigation, US Attorney's office, Securities and Exchange Commission, Internal Revenue Service and the Office of Inspector General.