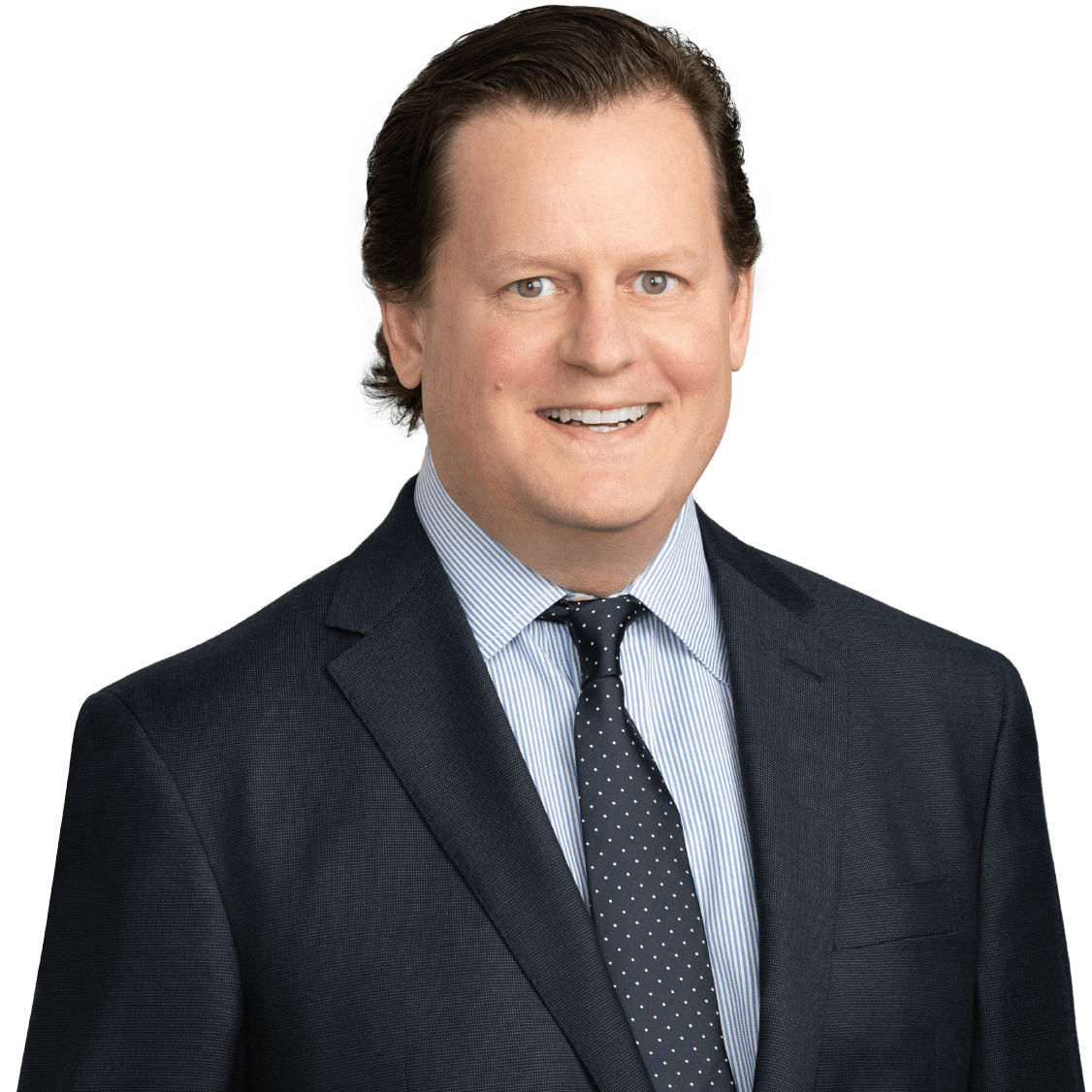 Clients turn to Mark with their often time-sensitive needs to provide their customers or investors with customized credit structuring and creative financing solutions. By respecting, adhering and bringing a practical perspective to clients' disciplined approaches to originate, process and close deals with speed, consistency and reliability, Mark is able to help clients further build and solidify their lending relationships throughout the market and provide their customers or investors with transparency, flexibility and service that sophisticated market participants demand. By tapping into more than 20 years' experience in business and loan restructurings and closing deals on behalf of lenders, Mark is further able to bring that unique perspective when negotiating front-end deals as well as when guiding clients through changing market cycles.

Mark is a member of Katten's nationally recognized Private Credit group, which is widely known and respected in the market for its breadth and knowledge of the middle market finance industry. With the benefit of that knowledge and resources, Mark advises senior secured, first lien, second lien and mezzanine lenders, as well as lead arrangers, administrative agents, funds and other debt investors, in all aspects of private credit deals involving both emerging and established businesses across a diverse spectrum of industries. Mark's broad base of experience includes cash flow lending deals in the sponsor finance space as well as assisting lenders in setting up and building out warehouse lending facility platforms and other specialty finance and ABL deals and negotiating intercreditor and subordination arrangements. While primarily focused on domestic debt financing transactions, Mark has also been involved in deals involving international components or facilities, including in Europe, Canada, Mexico, Africa and other jurisdictions around the world.

Mark additionally spent his first five years out of law school in a national litigation firm as a commercial litigator focusing on business litigation in state and federal courts throughout the country.