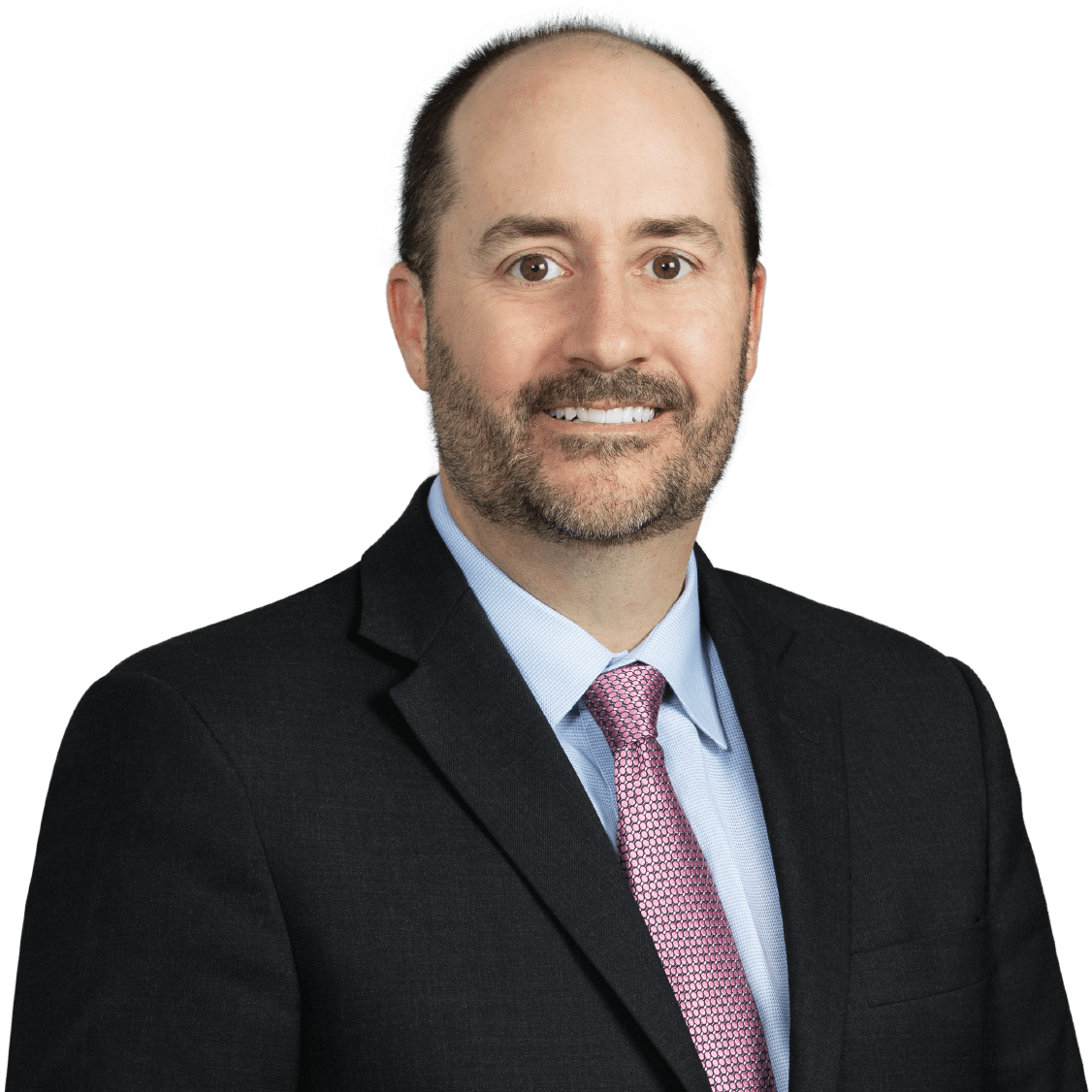 Mitch Sprengelmeyer executes asset-backed securitizations and other structured finance transactions in connection with his client's lending or finance programs. Bringing in-house experience from a well-known captive finance company, Mitch understands that his transaction work is only part of a larger picture within his clients' funding objectives. He stays focused on getting his transactions closed in the most efficient manner possible, while still protecting his clients from risk.

Mitch represents issuers, underwriters, borrowers and lenders of all sizes in connection with securitization programs and structured finance facilities. He has extensive experience with both public and private securitizations of retail auto loans and leases, dealer floorplan finance receivables, retail equipment loans and leases and credit card receivables. On all of his deals, Mitch stays conscious of his client's business demands and funding objectives and places a corresponding emphasis on being responsive and accurate. He also adds value by updating his clients on regulatory developments in the structured finance industry and offering targeted advice to address current issues faced by his clients.

Mitch is an advocate on issues affecting the structured finance and securitization markets, including those arising from the Dodd-Frank Wall Street Reform and Consumer Protection Act and Regulation AB II. He is an active participant in trade groups such as the Structured Finance Industry Group, and has assisted in drafting several comment letters relating to regulatory initiatives on behalf of auto issuers.

Prior to attending law school, Mitch was a professional tennis player and participated over the course of his tennis career in the US Open, Wimbledon, French Open and Australian Open, with notable wins in doubles over Andy Roddick, Lleyton Hewitt and the Bryan Brothers.