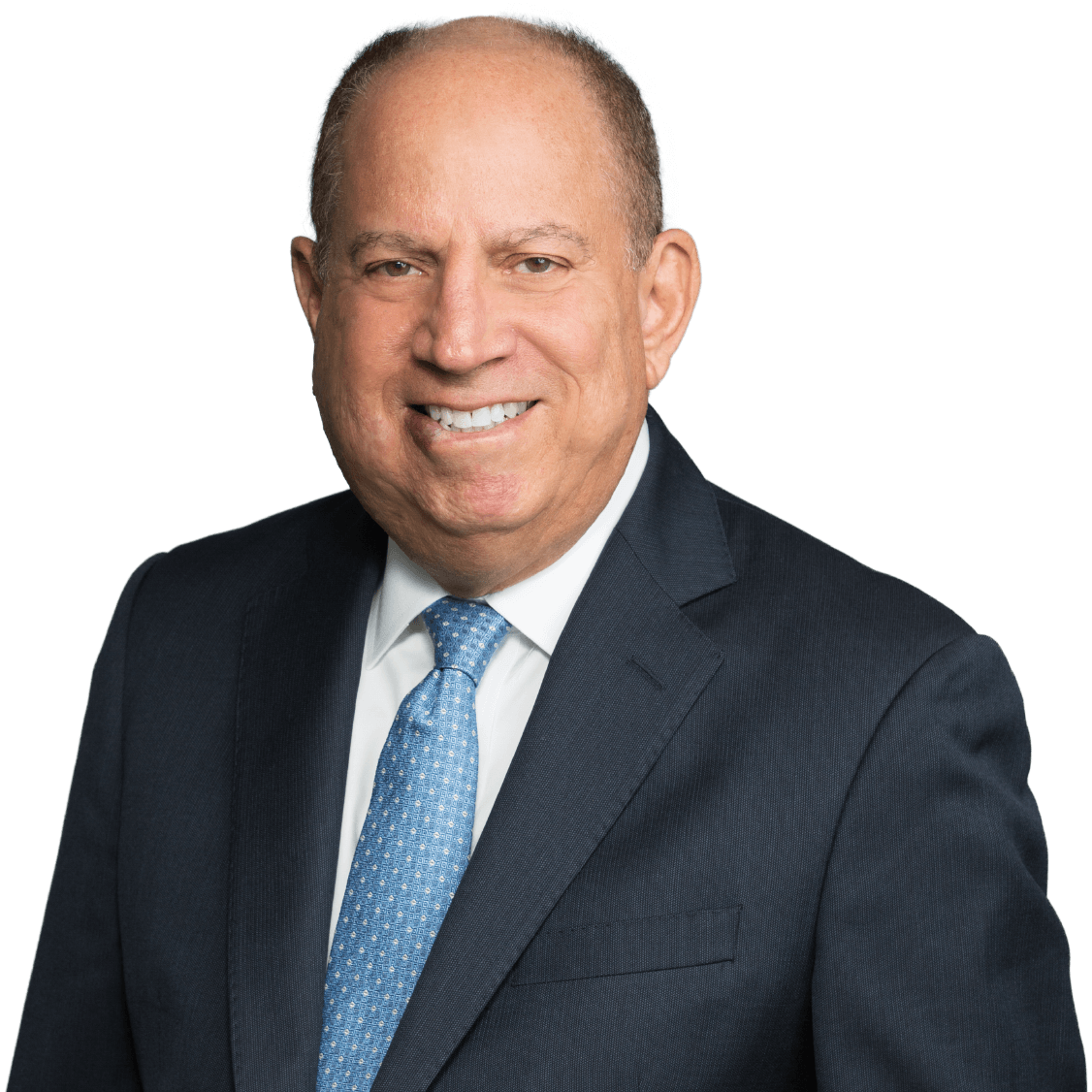 There’s a reason why so many major developers in New York City rely on Martin Siroka for assistance with financing mixed-income and affordable residential developments in the New York metro area. He has more than 40 years of experience in the field, including more than a decade as general counsel of the New York City Housing Development Corporation. As a former government official, he understands how to interact with government agencies. It's something he does with regular success, guiding clients through the complex regulatory process involved in financing and operating housing developments.

Experience at the intersection of three specialized practices

Marty's long experience as both a private practitioner and a former government attorney in the specialized fields of real estate financing, public finance and affordable housing gives him the tools to find innovative and efficient ways to reach his clients' goals. He has worked on hundreds of residential projects, and as a result of representing so many different developers and owners has a keen understanding of the issues that concern them. He responds to those concerns quickly, with a responsiveness that stems from his belief that the sooner clients deal with potential problems, the easier those problems are avoided or solved. Marty has represented borrowers, lenders and bond issuers in numerous loan and bond restructurings throughout his career.

With hundreds of multifamily housing bond transactions to his credit, Marty has focused a significant part of his practice on the financing of mixed-income rental developments. He has also worked on issues surrounding the low-income housing tax credit, and has significant experience with rental developments subject to federal housing programs and New York state's Article XI and Mitchell Lama programs. In Marty's hands, his depth of knowledge translates to successes like closing the $905 million sale of Starrett City, the largest government-regulated rental project in the United States, despite complications like litigation from dissenting limited partners.

Marty's government service spanned nearly 20 years. He served first as deputy general counsel for the City of New York Department of Housing Preservation and Development, overseeing legal matters for 9,000 city-owned buildings that accommodated more than 100,000 residents. He later became general counsel for the New York City Housing Development Corporation, which plays a major role in the development of affordable and mixed-income housing in New York City.