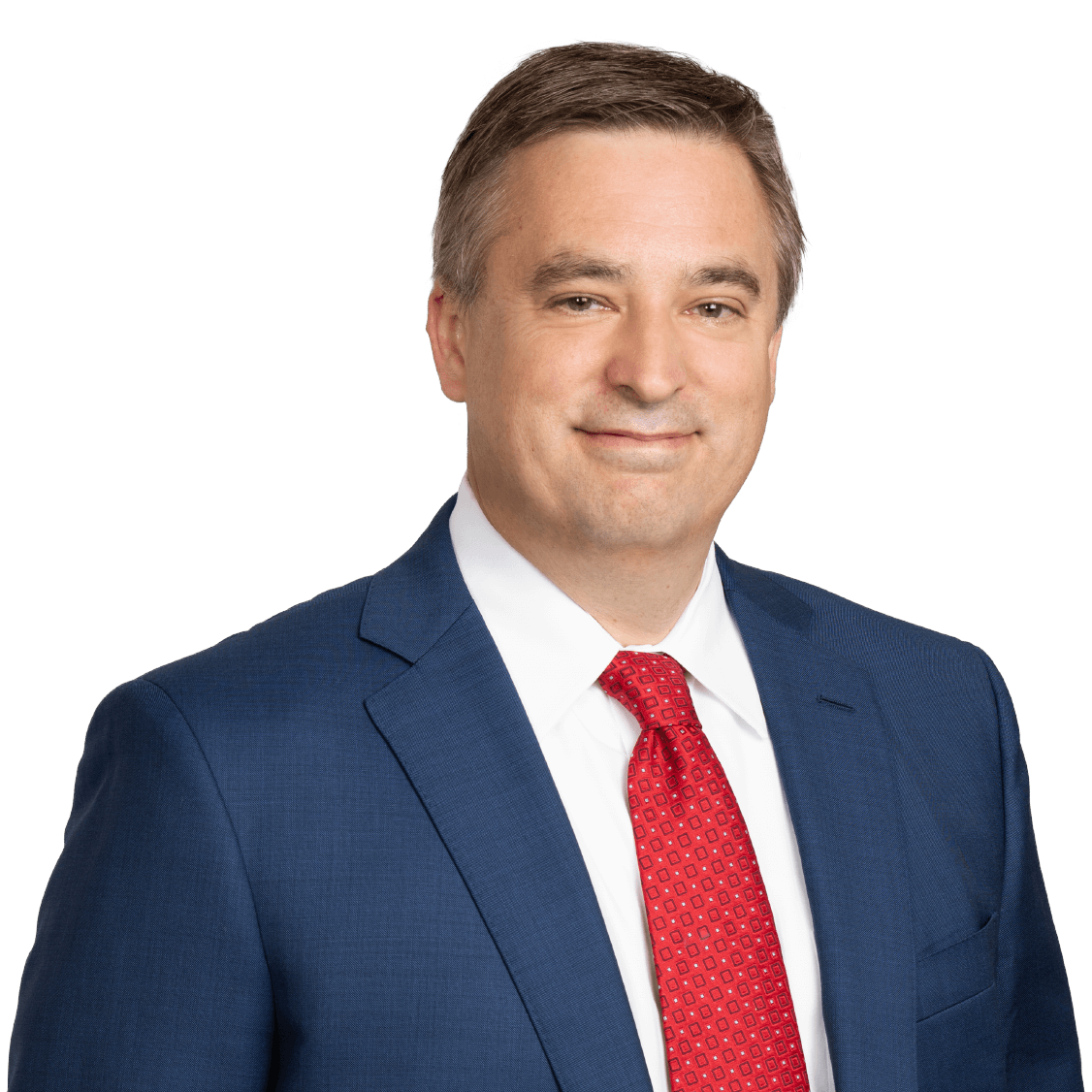 Health care providers nationwide rely on Dan Barnowski to defend them against allegations of impropriety, whether raised in a government investigation, litigation or another dispute. He has represented clients across the health care industry, including hospitals, university systems, pharmacies, trade associations, physicians' groups and staffing companies in disputes involving claims of intentional wrongdoing, including fraud and abuse. His thorough grasp of the regulatory regimes in which health care companies operate is an asset to clients in responding to inquiries and disputes.

Dan is a seasoned courtroom lawyer, having prosecuted and defended numerous cases in both federal and state court. He has taken numerous trials to verdict, has argued appeals in several circuit courts of appeal and state supreme courts, and has argued more than 100 ALJ recoupment hearings.

Dan has compiled an impressive track record in the courtroom. He served as litigation counsel for the City of Detroit Committee of Retired Workers, the city's largest creditor, in the largest municipal bankruptcy in US history. In that action, he helped shield retired city workers from a proposal to slash multiple billions in unpaid pension obligations and post-employment health benefits. In other matters, he has won jury trials and directed verdicts in cases involving claims of retaliation and intentional wrongdoing. He has prevailed in more than 95% of the more-than 5000 ALJ Medicare claim recoupment actions he has handled. And he has convinced the government not to intervene in a number of qui tam suits, including claims against hospitals, university health centers, physician groups, dental clinics, pharmacy chains and others.

Litigation is often an option of last resort. In those instances, Dan's clients value his ability to work with government officials or adversaries to address allegations against his clients and, where necessary, implement solutions. His ability to collaborate effectively with others, including the government, can go a long way toward resolving disputes in a cost-effective manner.