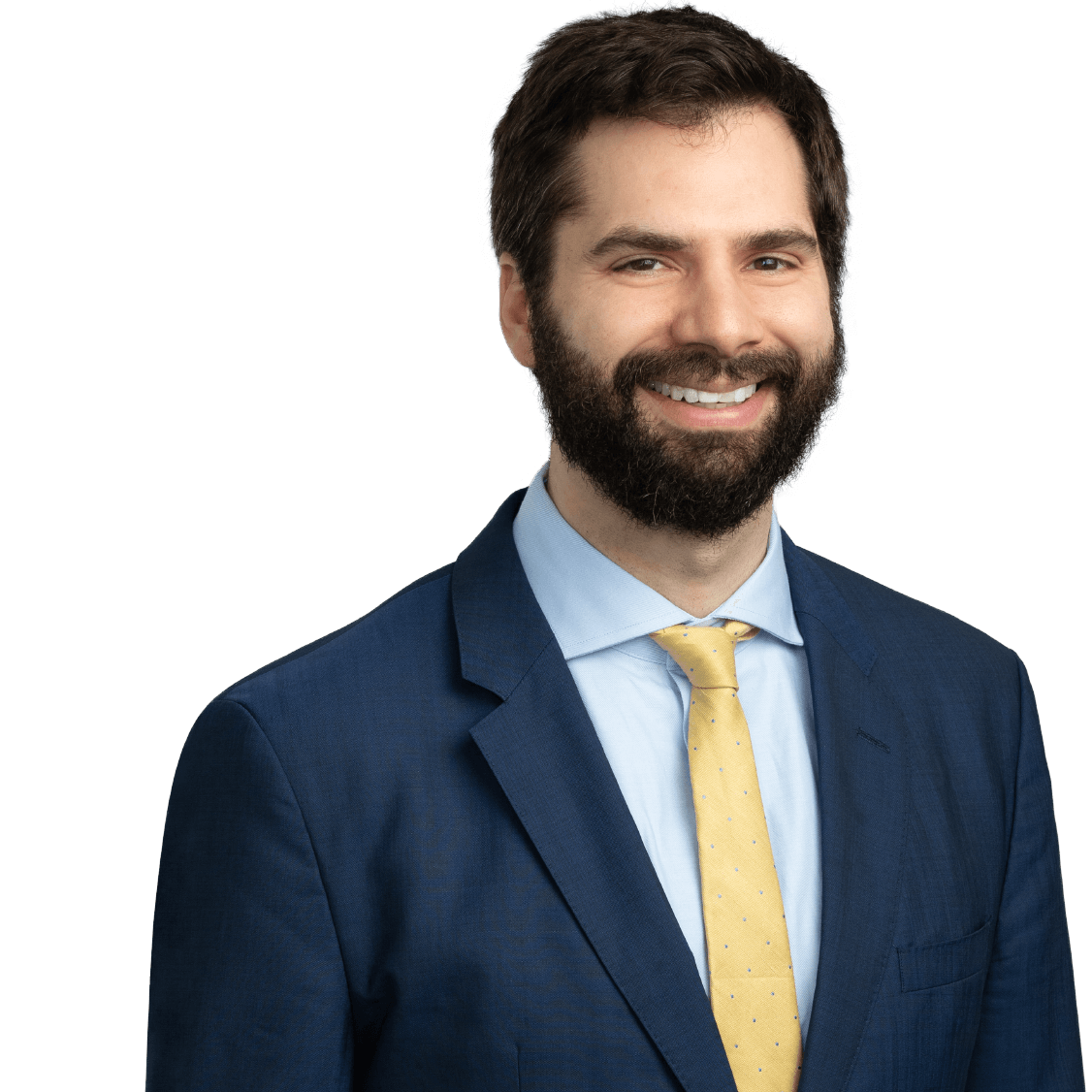 Elliott Bacon helps clients in the financial services industry facing litigation and enforcement, white collar matters, internal investigations and other complex commercial litigation. He also represents and advises clients in a variety of securities, antitrust, and regulatory matters. He has extensive experience relating to swaps, futures and other complex derivatives; the equities markets, including short selling and stock lending; and cryptoassets.

Excellence in litigation and investigations

Elliott's practice includes defending financial services clients in class action litigation as well as in investigations and enforcement proceedings before financial regulators, such as the Securities and Exchange Commission, the Commodity Futures Trading Commission and FINRA. He brings with him a deep understanding of financial products and trading practices.

Elliott graduated first in his class from the University of Illinois College of Law, received the Rickert Award for Academic Excellence, and received 11 CALI Awards for Excellence. During law school, Elliott was the executive production editor of the University of Illinois Law Review, a research assistant to Professor Laurie Reynolds, a teaching assistant for Property and Legal Writing, and a judicial extern for the Honorable Blanche M. Manning of the US District Court for the Northern District of Illinois.

Elliott also was a judicial clerk for the Honorable Joan H. Lefkow of the US District Court for the Northern District of Illinois.