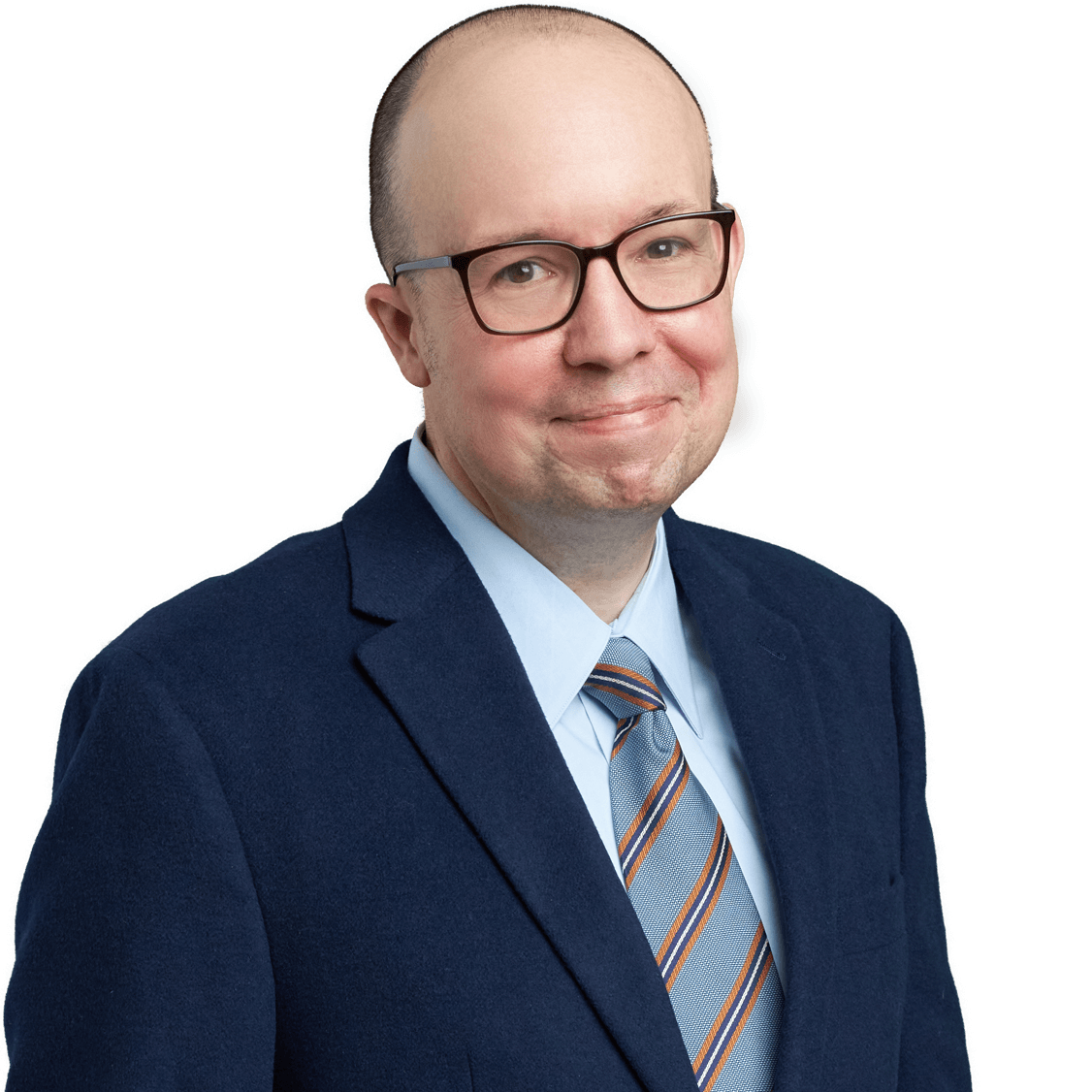 With a wealth of experience in public service and private practice, Michael Gaynor has both the practical know-how and political savvy to help shepherd affordable housing projects. His insights are informed by more than 20 years in key legal roles with the City of Chicago, where he served as general counsel and chief operating officer for the city's Departments of Housing and Planning & Development.

As general counsel for the housing and planning departments, Mike oversaw management of the city's 10,000-parcel land inventory for residential and commercial development. He oversaw and guided the departments' legislative initiatives and provided counsel on high-profile projects, including the redevelopment of commercial and industrial sites for mixed-use and affordable housing construction. Mike also served as a liaison to the city council and its committees, the law department, the inspector general, the board of ethics, several boards and commissions, the public employee union and various sister agencies, including the Cook County Land Bank Authority. Wearing his chief operating officer hat, Mike oversaw human resources, information technology, geographic information systems and office operations teams for the housing and planning departments.

In his previous roles with the city, Mike represented the plan and landmarks commissions, helped create the zoning framework for recreational cannabis, and handled all aspects of leasing and conveyancing. Mike's projects also involved his counsel on intergovernmental agreements, tax increment financing, special service areas, industrial development bonds and other tax-exempt debt, and the financing of several affordable housing projects.