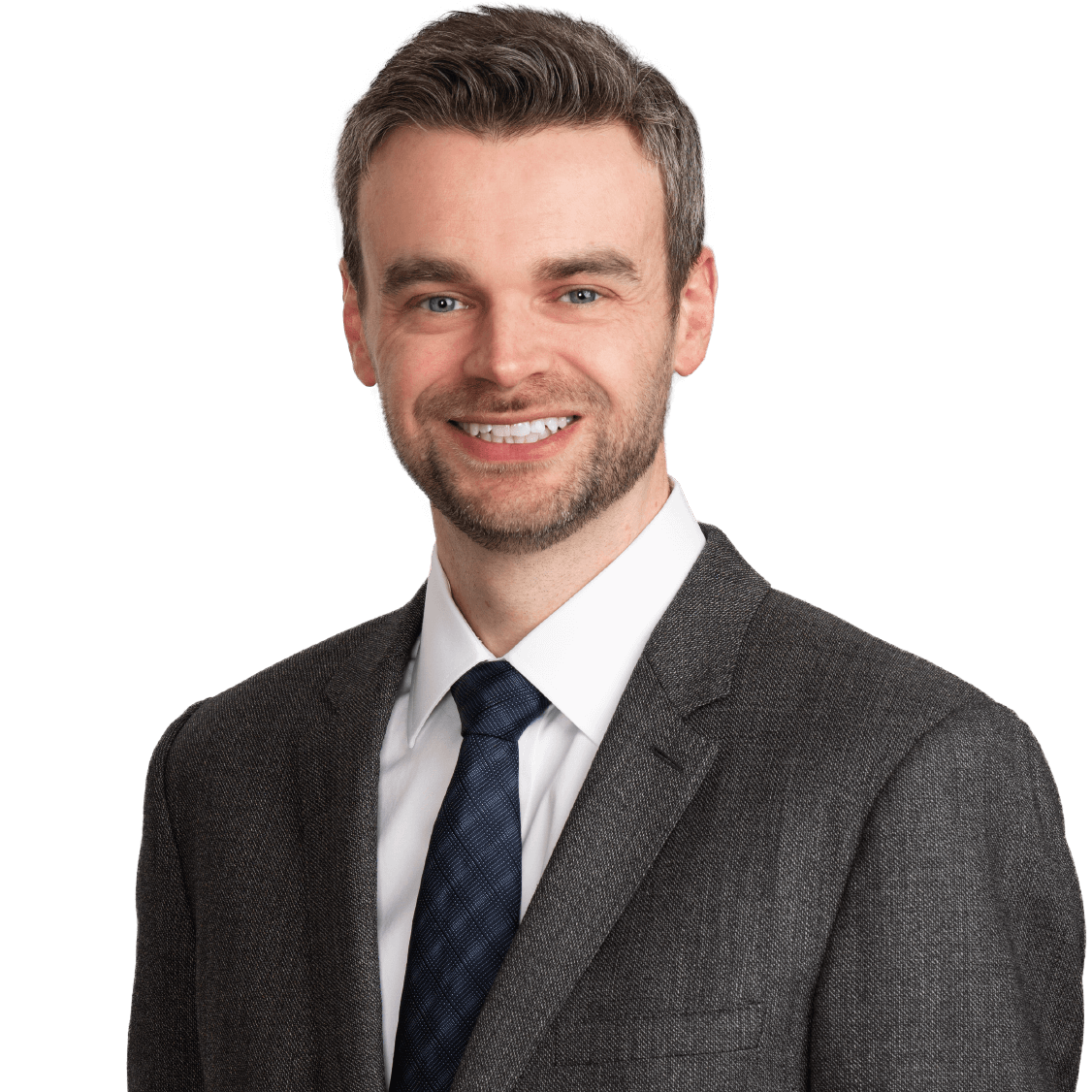 For clients across a variety of industries from health care to financial services Robert Smith tackles their most important legal challenges, including civil and criminal appeals, dispositive motions at the trial-court level, enforcement actions and government investigations. Rob has served countless clients in this capacity, including pharmacy clients before the US Supreme Court, and large health care providers and financial institutions before the US Courts of Appeals.

Rob excels at drafting creative and concise arguments that resonate with judges. Drawing on his experience as a federal appellate clerk, Rob has served as the principal author of dozens of briefs in federal and state appellate courts, including the US Supreme Court, and has assisted on critical motions in federal and state trial courts throughout the country. Rob's written advocacy has covered a wide range of substantive areas, including constitutional law and federal preemption, health care fraud and abuse, federal criminal law, and commercial, financial services, and intellectual property disputes.

Rob also has substantial experience as an oral advocate. He has argued high-stakes appeals before the US Courts of Appeals for the First, Second, Fourth, Fifth, Sixth, Eighth, Eleventh and Federal Circuits, and he has argued numerous dispositive motions in trial court, earning in one case the dismissal of all felony charges against a corporate defendant. Rob is a Barrister in the Edward Coke Appellate Inn of Court, which is composed of members actively engaged in appellate practice, and he is a panelist at the Supreme Court Institute at the Georgetown University Law Center, where he helps moot advocates for upcoming arguments before the high court.

In addition, Rob has assisted corporate and individual clients at trial, where he has presented argument to the jury, examined witnesses, argued evidentiary issues, and helped shape legal strategy through motions practice and proposed jury instructions. In two such federal criminal trials, Rob helped lay the foundation for verdicts of acquittal for his clients on all charges.

Beyond his appellate and trial work, Rob assists corporate and individual clients in navigating the difficult circumstances that surround governmental enforcement actions and investigations, including proceedings under the False Claims Act. Rob has conducted internal investigations, advised on criminal and civil exposure, managed responses to subpoenas and negotiated with lawyers at the Department of Justice, various US Attorney's Offices and regulatory agencies.

In his active pro bono practice, Rob has successfully argued an appeal to the Second Circuit on behalf of a transgender client asserting claims of discrimination, secured a verdict of acquittal for an indigent client indicted on federal wire fraud charges and persuaded the Sixth Circuit to allow an inmate a second chance to challenge his state-court conviction based on claims of actual innocence.

Rob began his legal career as a law clerk to the Honorable John M. Walker Jr., Chief Judge of the US Court of Appeals for the Second Circuit. Prior to and during law school, Rob served as a legislative assistant and legislative correspondent to Representative Rush D. Holt of the US House of Representatives.