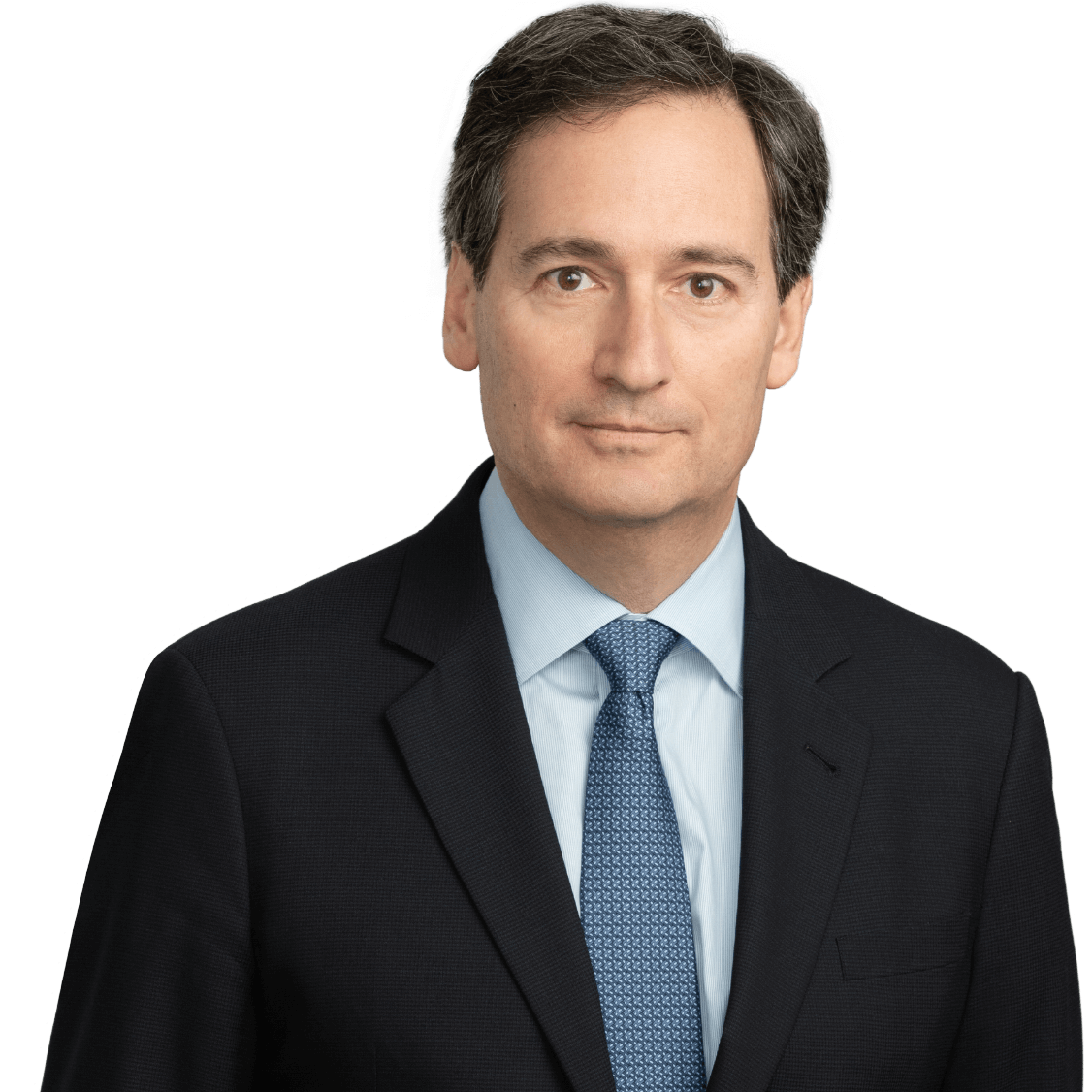 Jonathan Marks helps clients — often large insurers — develop investigation, claims handling and litigation strategies to detect, prevent and deter fraud. As an Assistant US Attorney, Jonathan tried numerous federal jury trials and argued appeals before the US Court of Appeals. As a lawyer in private practice, Jonathan has handled hundreds of insurance fraud investigations and dozens of fraud litigation matters. At every stage of counseling, investigation, litigation and in court, Jonathan helps his clients position themselves to find resolutions and obtain the outcomes they seek.

AUSA perspective and experience in high-stakes fraud investigations and litigation

Before joining Katten, Jonathan served more than five years in the US Attorney's Office for the Northern District of Indiana, where he received a Director's Award for Superior Performance. As an AUSA, Jonathan handled a wide range of matters, including public corruption, tax evasion, RICO, money laundering, bank fraud, insurance fraud and embezzlement of employee pension and benefit funds. He tried many federal jury trials and argued appeals before the US Court of Appeals. He also headed the Northwest Indiana Public Corruption Task Force, an interagency group targeting public corruption in Indiana, and prosecuted a number of prominent public officials.

Jonathan began his legal career as a federal appellate court clerk for Judge Collins Seitz of the US Court of Appeals for the Third Circuit and then joined another large law firm in Chicago, where he acquired significant experience in civil litigation representing major corporations, commercial banks and other business entities and individuals in civil litigation in federal and state courts.