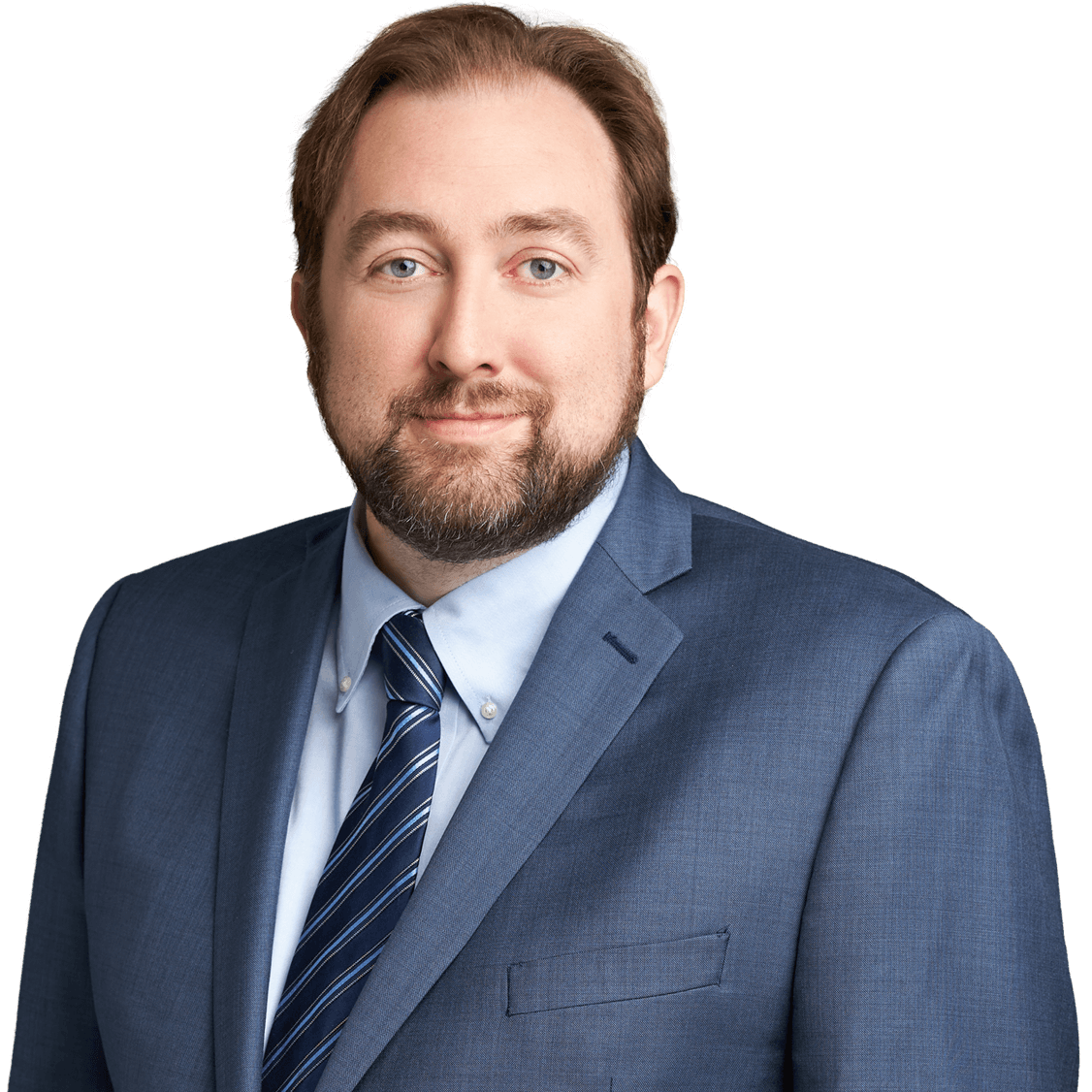 Mitigating risk through attention to detail

When in the midst of an internal investigation, Levi works closely with clients to identify and address potential mistakes before they become criminal matters. He has particular experience in tracking and analyzing enforcement trends and regulatory activity from the Securities and Exchange Commission (SEC), the Commodity Futures Trading Commission (CFTC) and other government agencies, allowing him to anticipate his clients' needs and apprise them of how developments may affect their businesses.

Levi is known for resolving SEC, Department of Justice (DOJ) and other enforcement matters with no enforcement action taken, and working to reach favorable settlements with the government. If necessary, Levi has solid trial experience, having reached a complete dismissal at trial against the SEC in one case and convincing the DOJ to dismiss all felony counts in another trial after five weeks.

Well-versed in commercial litigation, Levi has handled matters ranging in complexity from pleading through trial with efficient and effective results. He routinely handles mediations, arbitrations and other forms of alternative dispute resolution.

Levi also has a thriving pro bono practice. Some of his cases include winning relief from deportation on behalf of a father and son fleeing gang violence and death threats in Central America, obtaining permanent residency on behalf of an immigrant under the Violence Against Women Act, and achieving a favorable settlement in a civil rights lawsuit brought by students in Mobile, Alabama. While in law school, Levi served as a member of the University of Chicago Law Review.