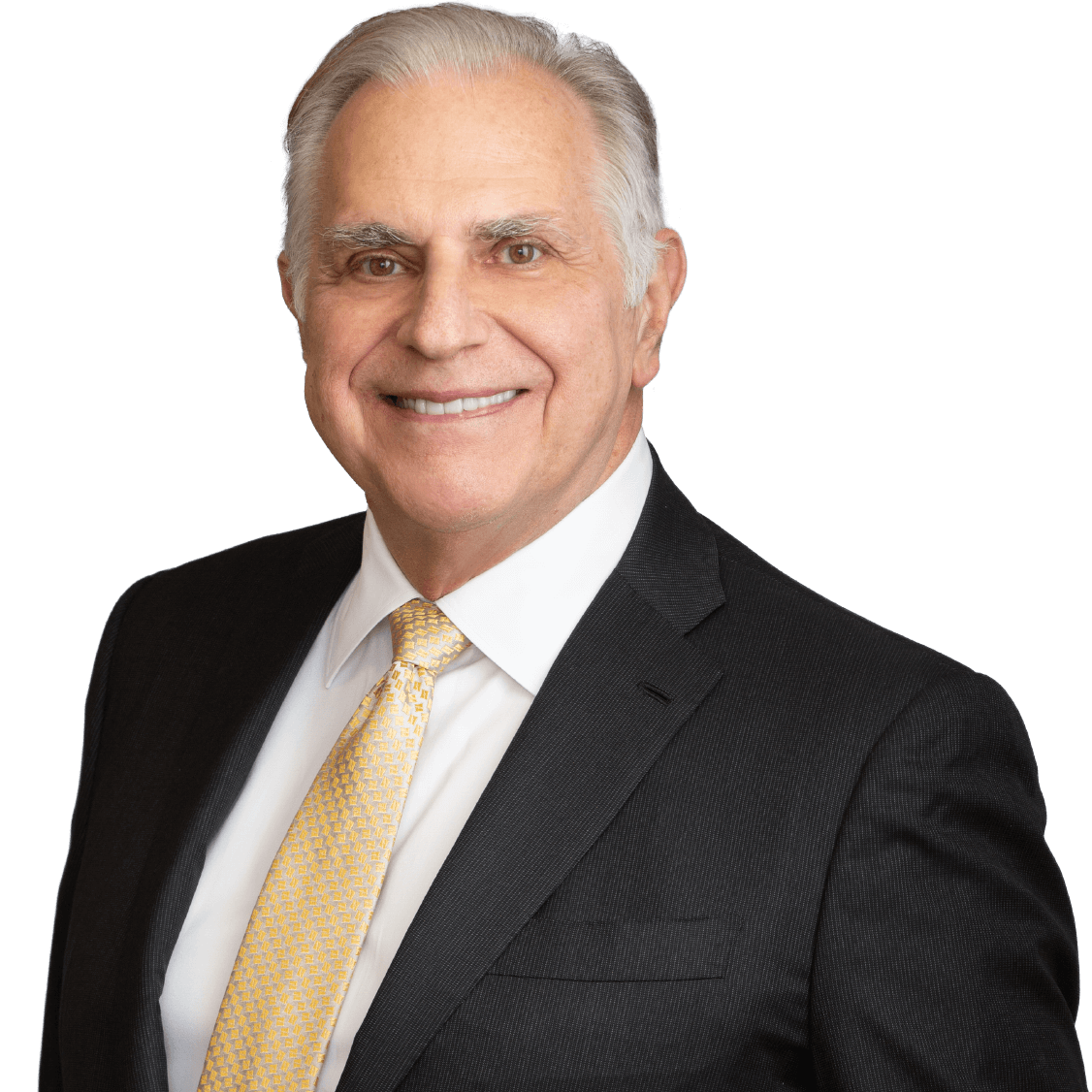 Bruce Vanyo is one of the most experienced and accomplished securities litigators in the United States. In the words of one client, he "is the dean of the securities class action defense bar" (Chambers USA 2022). In his distinguished career, Bruce has defended over 200 securities class actions and has handled over 80 Securities and Exchange Commission (SEC) investigations.

His clients have ranged in size from small cap, emerging growth companies to established Fortune 50 giant companies. The National Association of Corporate Directors noted he has "defended more major securities cases than any other lawyer in America."

A champion in battle against meritless securities claims

Early in his legal career before joining Katten, Bruce positioned himself as champion for corporate America in preventing and defending what he saw as meritless securities cases.

In collaboration with Silicon Valley companies, he advocated to reform the law regarding securities class actions. That collective effort produced the Private Securities Ligation Reform Act of 1995 (known as the Reform Act). Bruce drafted the new pleading standard in the Reform Act which has led to a sea change in the number of cases dismissed at the pleading stage. He also advocated for the widely-used Safe Harbor provisions in the Reform Act. A few years later, Bruce argued the first appellate case to construe the Reform Act's requirement that plaintiffs plead a "strong inference" of intent to defraud and established a high hurdle that appellate courts around the country have largely followed.

Clients rely on Bruce's advocacy to prevent unjust results for public companies. He recently earned the dismissal (affirmed on appeal) of an $800 million securities class action and, in the process, established precedent that broadly limits a company's disclosure requirements with regard to the FDA's drug approval process.

An unmatched record at the pleading stage

Bruce is an "old school" lawyer who was trained to get the best result for his clients without maximizing representation fees. Indeed, he strives to minimize fees by a creative strategic approach to every case, bespoke staffing, and leveraging his decades of experience. Clients have praised him for his "strategic advice tailored to clients’ goals and needs," noting he is "pragmatic and client oriented." (Chambers USA 2021, New York, Litigation survey responses). They also praise him for his "calm and reassuring manner." (Chambers USA 2022)

In every case, Bruce's first priority is to get the matter dismissed at the pleading stage. He puts tremendous effort and creativity into accomplishing that goal. His approach has met with enormous success. Over the past 22 years, he has won cases at the pleading stage nearly 80 percent of the time.

For decades, Bruce has consistently ranked as one of the top securities litigators in the United States by Chambers USA, Legal 500, Best Lawyers in America and others. Most recently, he was ranked by Chambers in New York and California — the only securities litigator so recognized — and was installed in Legal 500’s Hall of Fame, one of only 11 attorneys so honored nationwide.