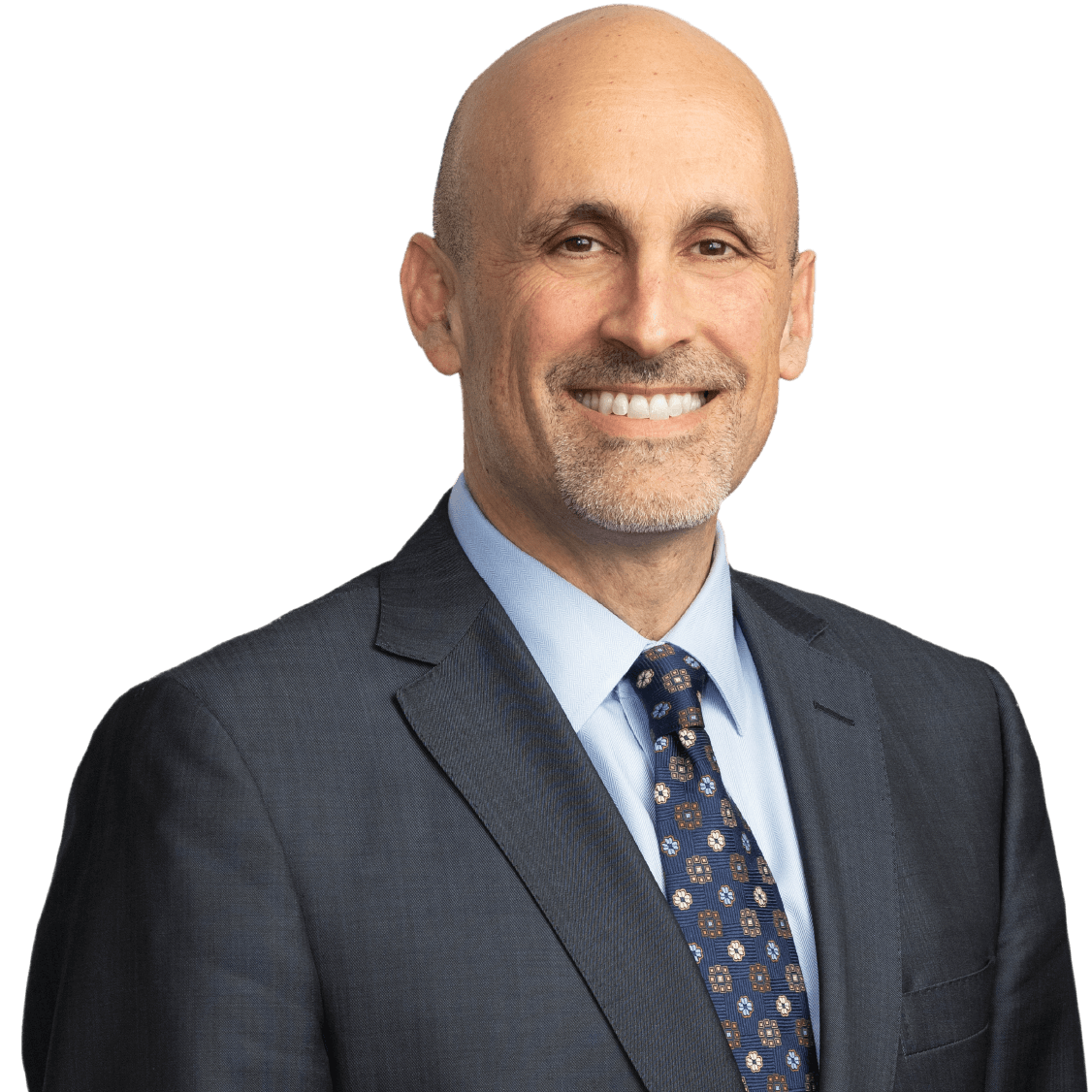 Gil Soffer, managing partner of Katten's Chicago office, has made his mark on both sides of white-collar actions. As a former federal prosecutor and senior Department of Justice (DOJ) official, he thoroughly understands the government's enforcement strategies and tactics. As an experienced white-collar defense lawyer and national co-chair of the firm's litigation practice, he devotes his practice to keeping clients out of trouble and navigating them safely through government investigations and enforcement actions.

The power of prevention

Gil believes that the best strategy is prevention. He focuses on identifying risks and addressing them before the government does. He helps clients draw up compliance plans and codes of corporate conduct that are sensible and as business-friendly as possible within the bounds of the law. And where a government investigation has already begun, Gil devises ways to guide his clients — including corporations, their board members, their executives and employees — out of harm's way.

His rare mix of experience gives Gil valuable insights into the government's enforcement strategies regarding corporate fraud. When he worked at DOJ, he managed the President's Corporate Fraud Task Force and was a key drafter of DOJ policies governing the charging of corporations and corporate monitorships. In private practice, Gil has served as independent corporate compliance monitor for a major international pharmaceutical company — a role few attorneys have performed — in one of the most substantial FCPA resolutions to date. And in the past three years alone, Gil has served as counsel to three public company boards or their special committees, investigating shareholder allegations of misconduct and reporting his findings to the board.

Gil defends executives and other individuals no less than corporations. Among other victories, he has convinced the DOJ to drop its case against the CEO of an international entertainment company, and persuaded the Securities and Exchange Commission to decline charges against top executives of a mortgage banking firm.