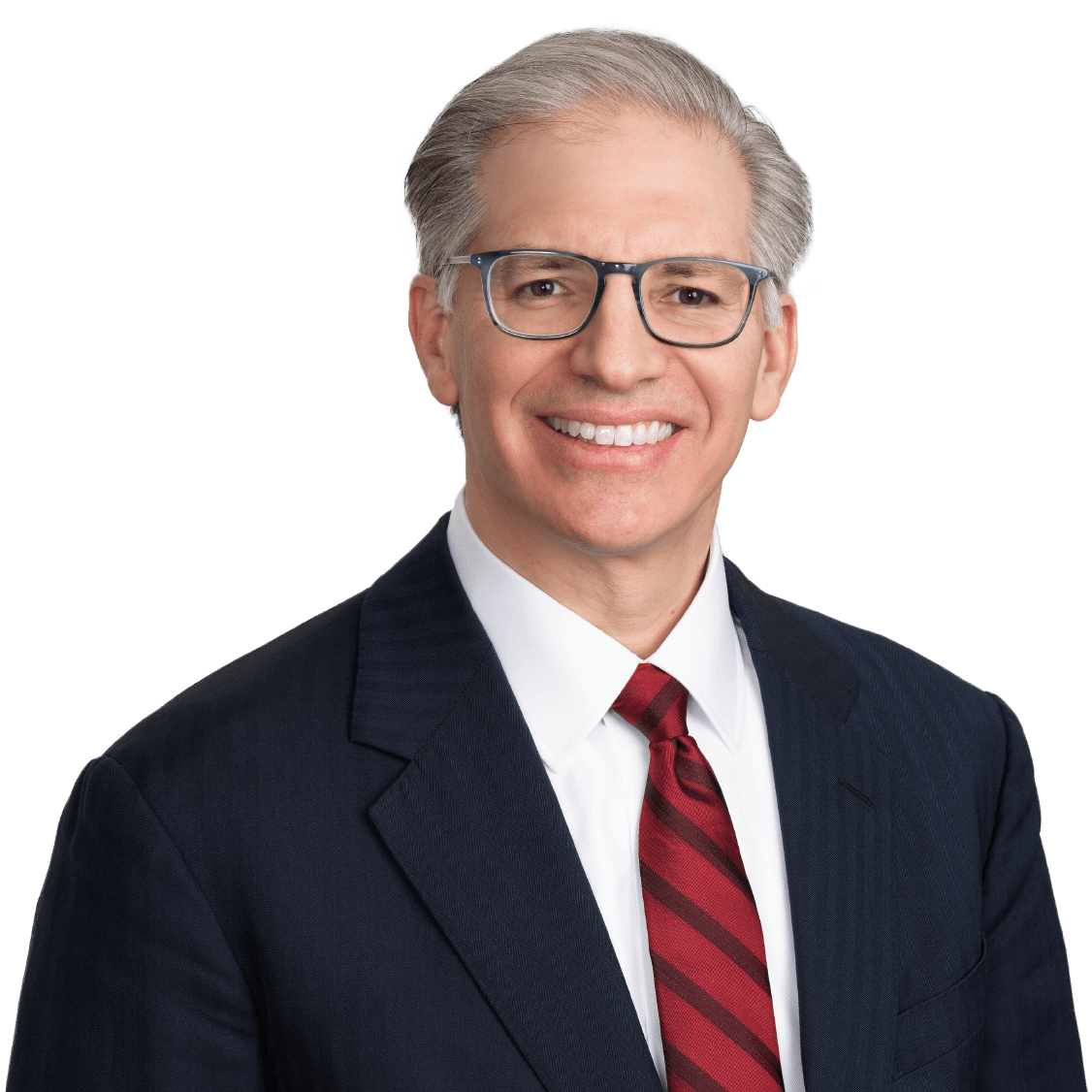 Glenn Miller brings a creative approach to tax issues present in a wide range of domestic and international transactions. He has particular experience structuring real estate investments by pension funds and real estate investment trusts (REITs). He also has established a national reputation in the areas of affordable housing and historic tax credits, where he has developed groundbreaking deal structures that have generated hundreds of millions of dollars in profits for his clients. Glenn also has experience with the tax issues that arise in bankruptcies, workouts and restructurings — particularly those involving real estate borrowers and lenders and restructurings involving federal and state tax credits.

At the intersection between business realities and income tax law

Glenn brings a deep understanding of the real estate development business to his tax practice. It helps him to design innovative financial structures that maximize tax efficiency for REITs, real estate developers, tax credit syndicators and fund managers — all while maintaining compliance with federal and state income tax laws.

A pioneer in affordable housing and historic tax credits, Glenn has designed multiple influential structures for the taxation of mixed-used affordable housing projects. He created the first practical syndication of a so-called "80-20" mixed-income bond-financed apartment building. That structure has since been adopted in projects nationwide. He also co-created what is now the primary financing vehicle for tax-exempt bond-financed mixed-income apartment buildings in New York state.

Glenn also pioneered the first tax-exempt bond finance "step-in-shoes" condominium-affordable apartment conversion transaction — a structure that, when employed in a later transaction, resulted in the transaction being awarded the title of Wall Street Journal Real Estate Deal of the Week.