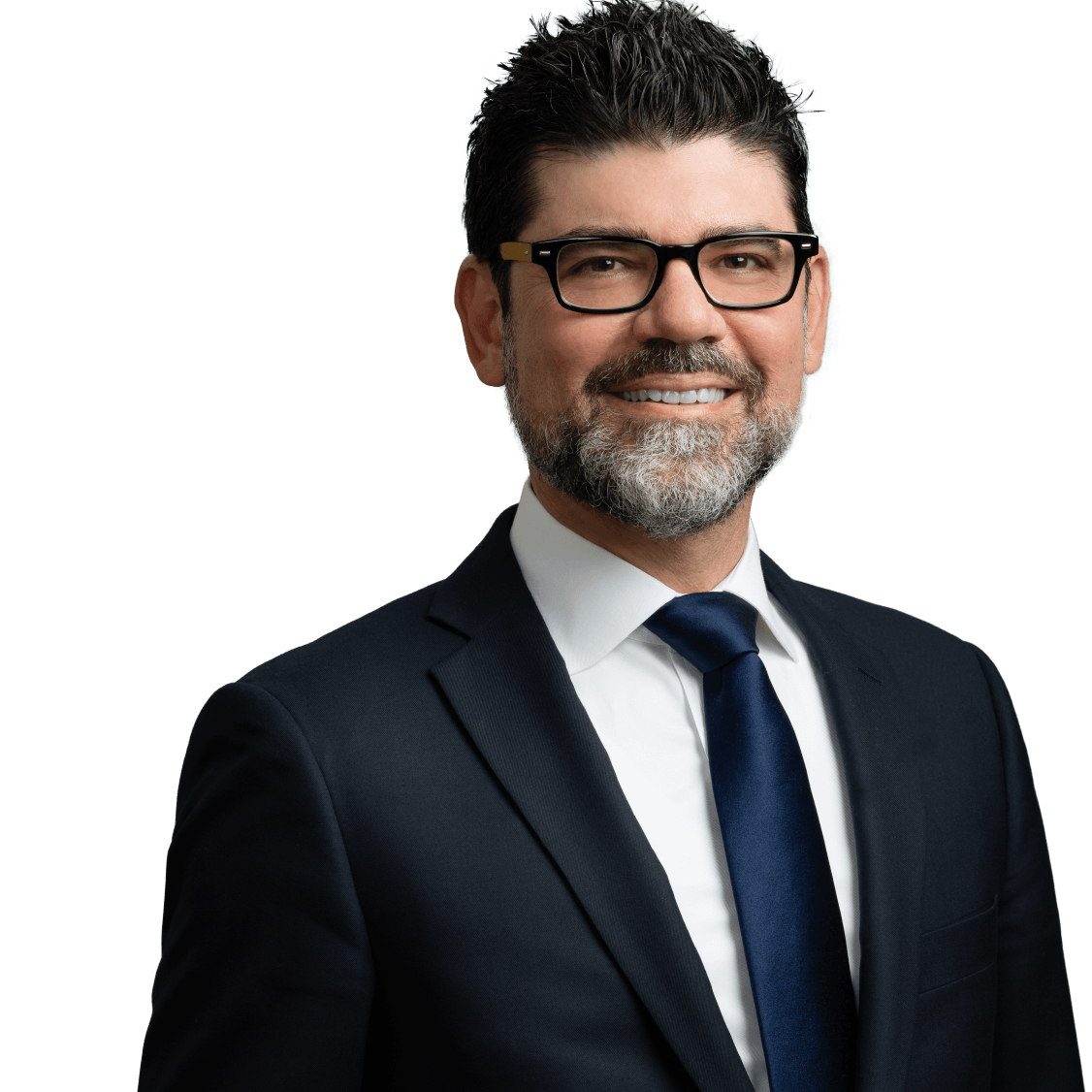 All consumer-facing businesses face an inherent risk of class action litigation. Gregory Korman manages that risk for his clients — and, when push comes to shove, defends them in court. He is one of the nation's leading class action defense attorneys, with more than two decades of class action experience and a particular focus on consumer financial services. He also advises on issues relating to state and federal consumer protection laws.

Greg represents a variety of defendants in high-profile class action and consumer fraud lawsuits, including banks, credit unions, food manufacturers, national retailers and celebrities. Using his accumulated knowledge of such cases, he honestly communicates with clients about the risk they face in any given situation. Then, using his clients' business goals as a guide, he identifies the best solution. With his approach, Greg has established a track record of consistently resolving class actions with speed and efficiency.

Greg often defends consumer class actions involving financial products such as credit cards and mortgages. Auto finance lenders have repeatedly sought him out defend class claims alleging deficient consumer repossession notices. Despite the tendency of such cases to settle based on the complex web of state laws and the likelihood that juries will rule against defendants, his clients often prevail in these cases through successful motions.

In addition to his class action work, Greg represents clients in select, high-stakes matters critical to their commercial success. He represents national real estate developers in development-related litigation, and in one billion-dollar case defeated requests for a temporary restraining order and preliminary injunction that would have halted a major redevelopment. While he brings many cases to quick conclusions, Greg has also tried cases to verdict in both state and federal court.