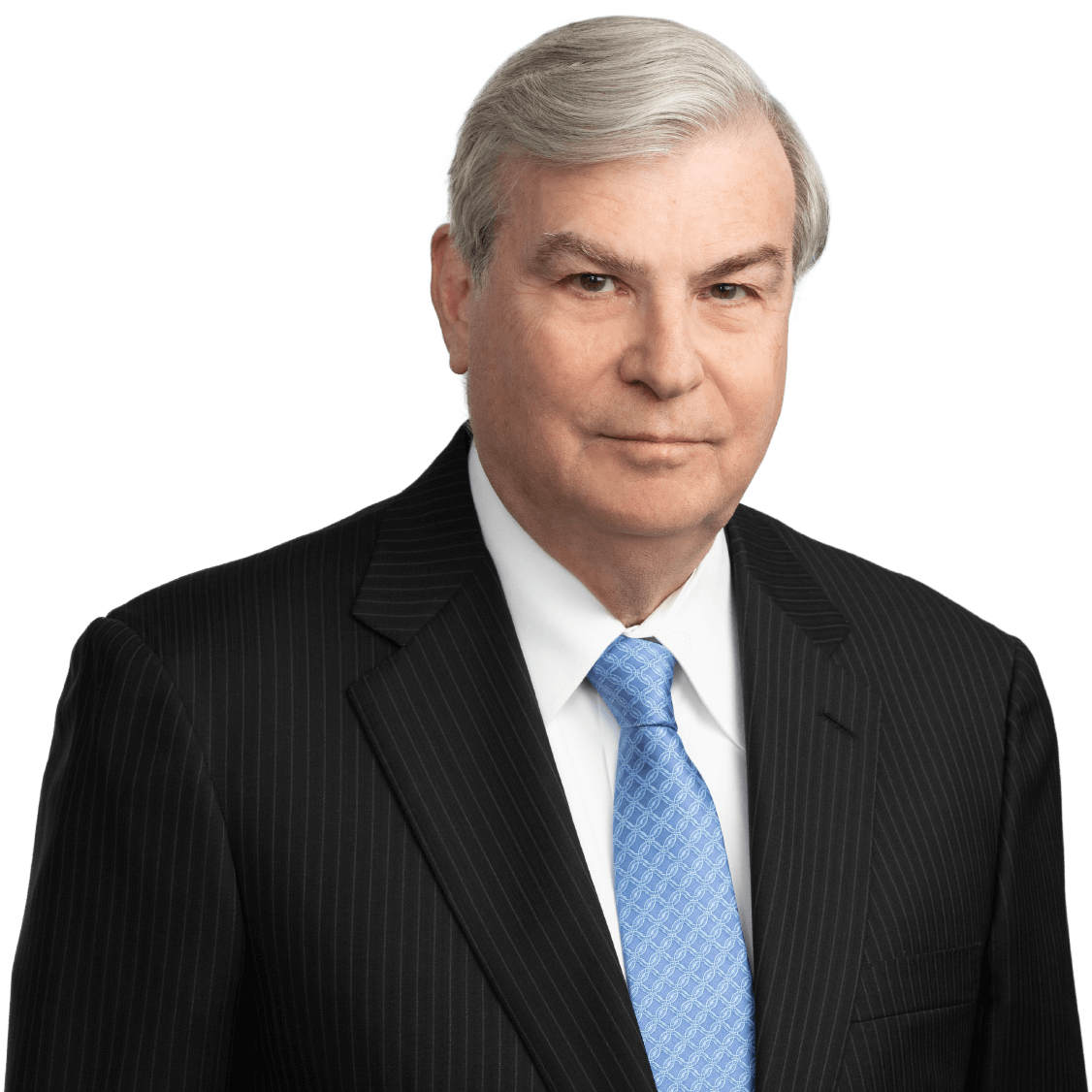 As bond and underwriter's counsel, Lewis Greenbaum advises state and local governments, nonprofits and public-private partnerships on a range of general obligation and revenue bond financings. With a public finance practice spanning more than 48 years, Lew has been involved in hundreds of high-profile public projects and public-private partnerships.

Lew also advises on public finance legislation. He is the co-author of the Local Government Debt Reform Act and the Municipal Bond Reform Act, two important statutes designed to modernize the public finance law of Illinois. Lew drafted the legislation that authorized tax increment allocation financing for the District of Columbia.

Lew has counseled on public-private initiatives, including the Gallery Center in Washington, DC, projects for the cities of Chicago, Milwaukee, Los Angeles, Pittsburgh and Allentown. He also helps on major airport and public utility projects, such as the Snettisham Hydroelectric project in Juneau, Alaska, the Bradley Lake Hydroelectric Project in Alaska, St. Louis Lambert Airport and Indianapolis Airport.