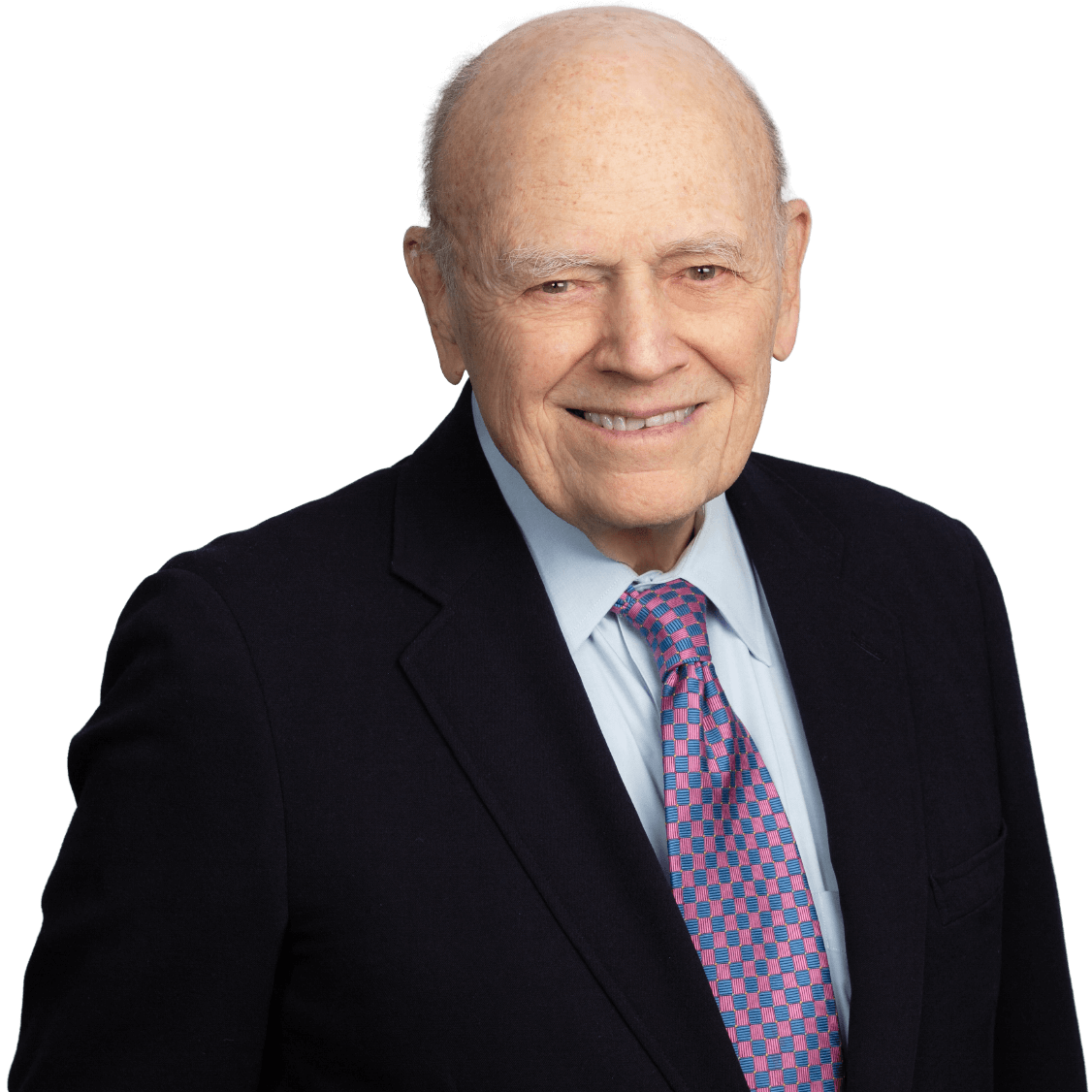 Mal Barasch joined Rosenman & Colin in 1968. He founded the Private Wealth department and served as its chair until 1995. Although he retired as a partner in 2000, he continues to practice as counsel. Mal concentrates primarily on issues involving the trusts of which he is or was a trustee. He is still available to consult with anyone who would like to talk.

60 years securing the future for his clients

For more than a half century as an attorney, Mal handled a broad range of matters including estate and tax planning, the administration of estates and trusts, will contests and other contested Surrogate's Court and tax proceedings. Currently, he is a trustee of four trusts. He did pro bono work at Lenox Hill Neighborhood House, which awarded him its First Annual Pro Bono Service Award.

Mal is a member of both the American College of Trust and Estate Counsel and the International Academy of Estate and Trust Law, where he served on its executive committee. He was listed as an Estate and Trust specialist in Naifeh and Smith's Best Lawyers in America from its first publication in 1983 until after his retirement and is a past chair of the Trusts and Estate Committee of the Association of the Bar of the City of New York. He was an elected democratic district leader in Manhattan from 1961 to 1965.