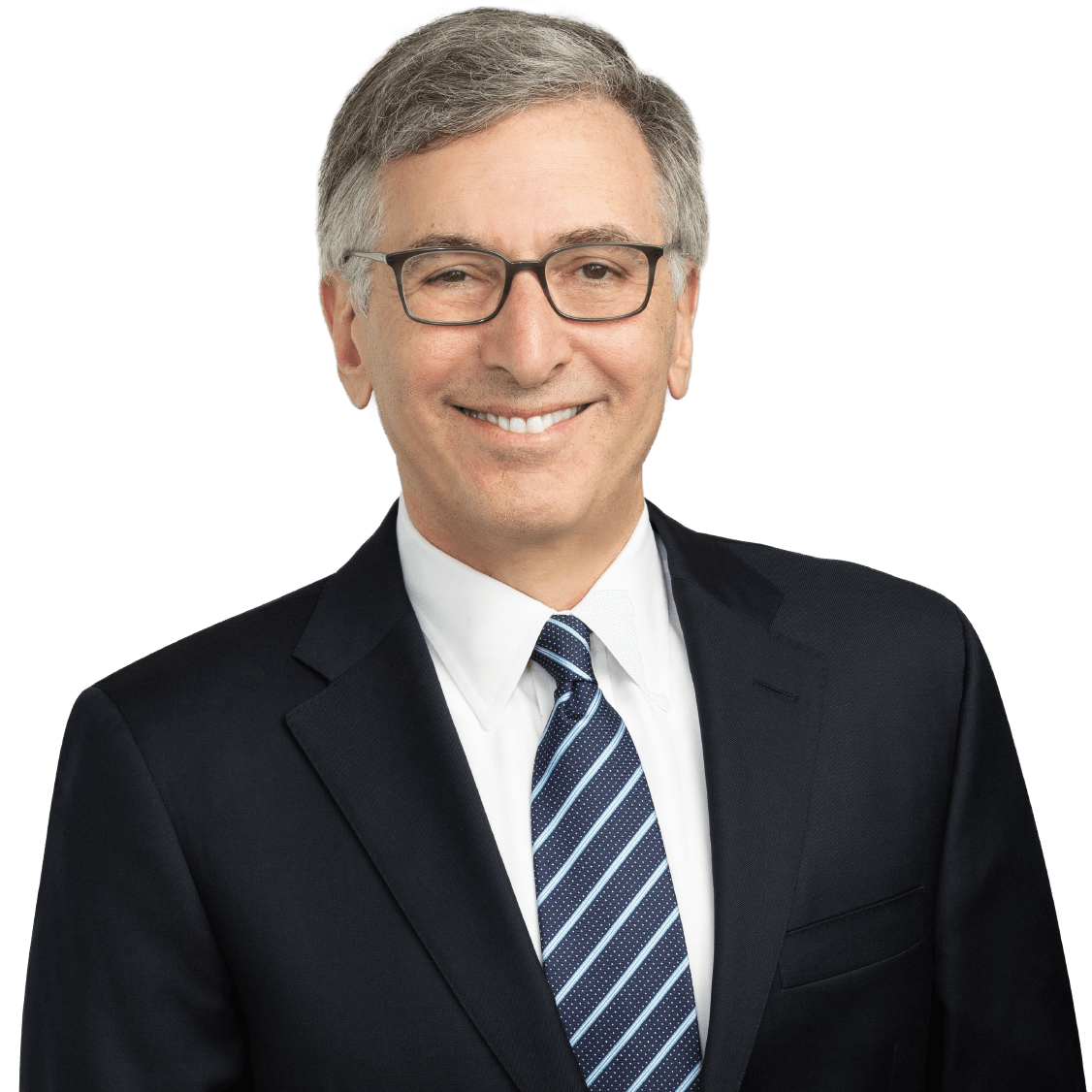 Drawing on nearly 40 years of combined experience as a federal prosecutor and defense attorney, Sheldon Zenner expertly navigates his clients through high-stakes matters, including government and internal investigations, regulatory proceedings, all phases of criminal matters and related civil litigation. Sheldon's diverse client base is made up of corporations, high-ranking executives and company owners across a wide range of industries, including financial services, health care and entertainment. Importantly, his representation of clients goes beyond advising on purely legal issues; it encompasses practical business implications, operational issues, public scrutiny, reputational damage and other considerations relevant to corporate and individual clients with businesses or livelihoods on the line.

The foundation of Sheldon's white-collar defense practice is the seven years he served as an assistant US attorney in Chicago, prosecuting hundreds of high-profile criminal matters and supervising the work of junior line prosecutors. Having a prosecutorial background gives Sheldon critical insights into, and the ability to anticipate, the government's strategic decision-making. It also informs Sheldon's approach as a defense lawyer. Although never anything short of zealous, he favors a search for common ground and reasonableness, whenever possible, over unproductive displays of aggression.

That defense style has proven effective even when the government has opted for dramatic action. In one matter of note, 100 federal agents were deployed to execute a massive search of a client company's headquarter offices, seizing millions of dollars of products and attempting to interview executives. Sheldon immediately showed up on the scene to help control the situation, calm the employees and negotiate with the government and to address the press, which had been alerted by law enforcement to the raid. He then engaged with federal prosecutors in a year-long effort to persuade them that the company had engaged in no criminal conduct. Ultimately, after numerous meetings with the prosecutors and the submission of a lengthy legal analysis, the government was persuaded to decline any prosecution and return all of the seized products without any charges being filed.

Although it is a paramount goal of any potential criminal matter to avoid prosecution, Sheldon is equally prepared to, and equally skilled at, trying cases. Among other victories, he convinced the government to abandon the first federal criminal computer-hacking prosecution after his damaging cross-examination of the government's expert at trial.

Many of Sheldon’s matters involve alleged violations of antitrust, securities, tax, FCPA or anti-fraud laws. Given the international nature of his clients' businesses, his work takes him to many foreign jurisdictions, including China, Japan, Brazil and South Africa, as well as many European countries. In addition to advising on government inquiries, Sheldon also helps clients conduct internal investigations into suspected wrongdoing and respond when they have been victimized by white-collar crime.

The breadth and depth of Sheldon's experience provides his clients with great assurance and comfort that they have counsel on board who can assist them to meet whatever challenges they may be facing.

"He is a very experienced trial attorney who is trusted by clients."