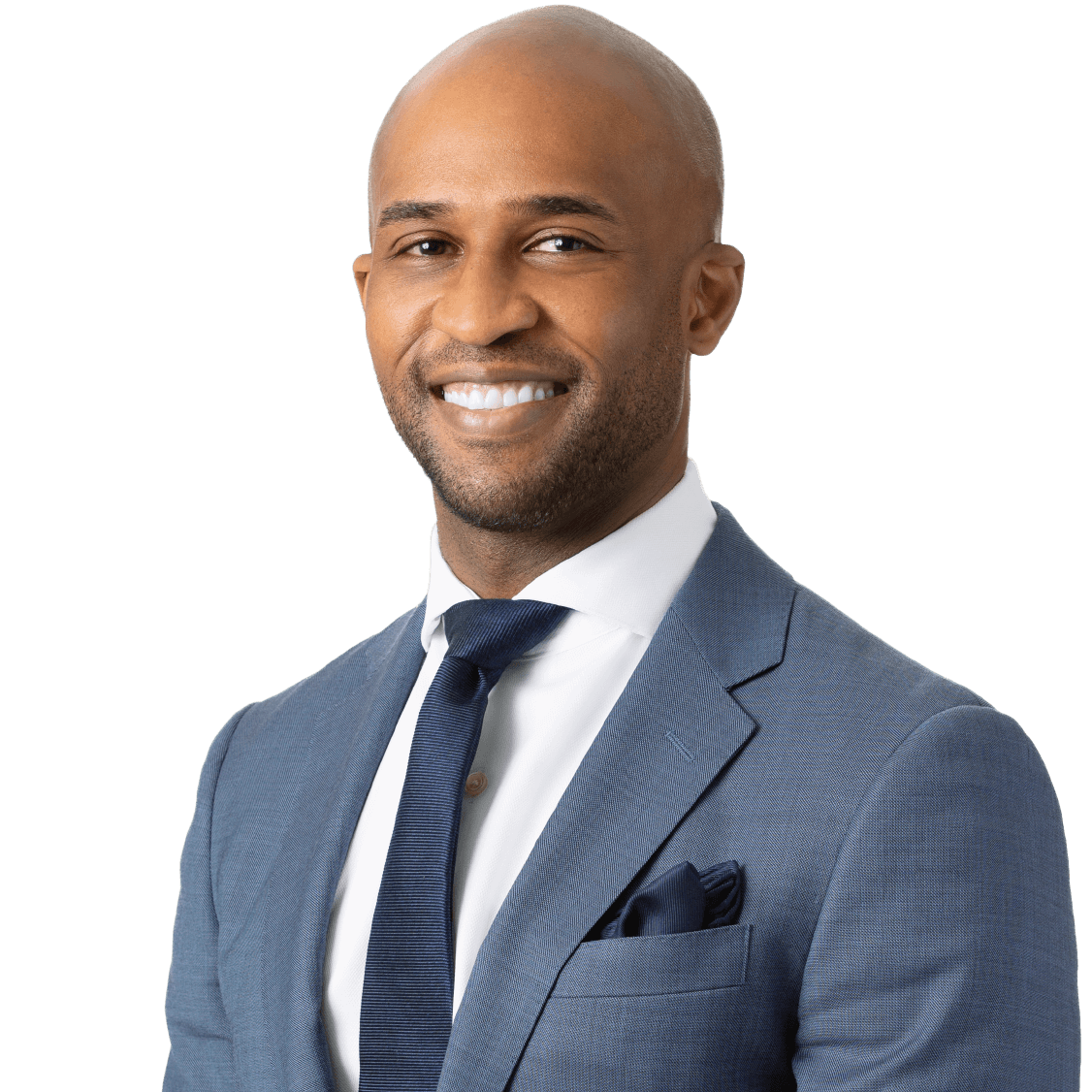 With a varied background as a former regulator with the US Commodity Futures Trading Commission (CFTC) and as former senior in-house counsel at a large investment bank, clients respect the diverse and highly informed perspective Carl Kennedy provides, particularly as it relates to the commodities and derivatives markets. His deep experience in the financial services industry makes him a trusted advocate to large and small financial institutions, asset managers, clearinghouses, intermediaries, hedge funds and proprietary trading firms.

Carl takes a straightforward approach to his practice and leverages his government agency and in-house experience — he understands his clients' business concerns and can help them navigate the complex and ever-changing regulatory landscape applicable to commodities and derivatives markets. Beyond advising on regulatory compliance matters, clients rely on Carl's counsel in connection with derivatives-related litigation and enforcement actions, investigations and nuanced regulatory issues relating to transactions. Recognized by Chambers USA, Chambers Global and The Legal 500, he has a reputation for making client service a top priority, providing attentiveness and rapid responses on day-to-day client matters, particularly for clients with time-sensitive "live trade" regulatory questions.

Carl's career has positioned him at the forefront of significant legislation and regulatory guidelines. A strong industry advocate, he frequently advises financial industry participants on policy objectives and concerns, and works with them in responding to regulatory agencies about rule changes and proposals. While at the CFTC, he was a primary drafter of several rules and a key player in its adoption of guidelines for implementing the Dodd-Frank Wall Street Reform and Consumer Protection Act (Dodd-Frank).

In addition to his prior work at the CFTC and at a large investment bank, Carl is able to call on his experience as counsel at a global hedge fund trade association, where he managed regulatory and legislative advocacy on over-the-counter derivatives reform.

"He's immediate on response time, provides opinions on the spot and backs it in writing, whatever I need. He's my go-to guy."