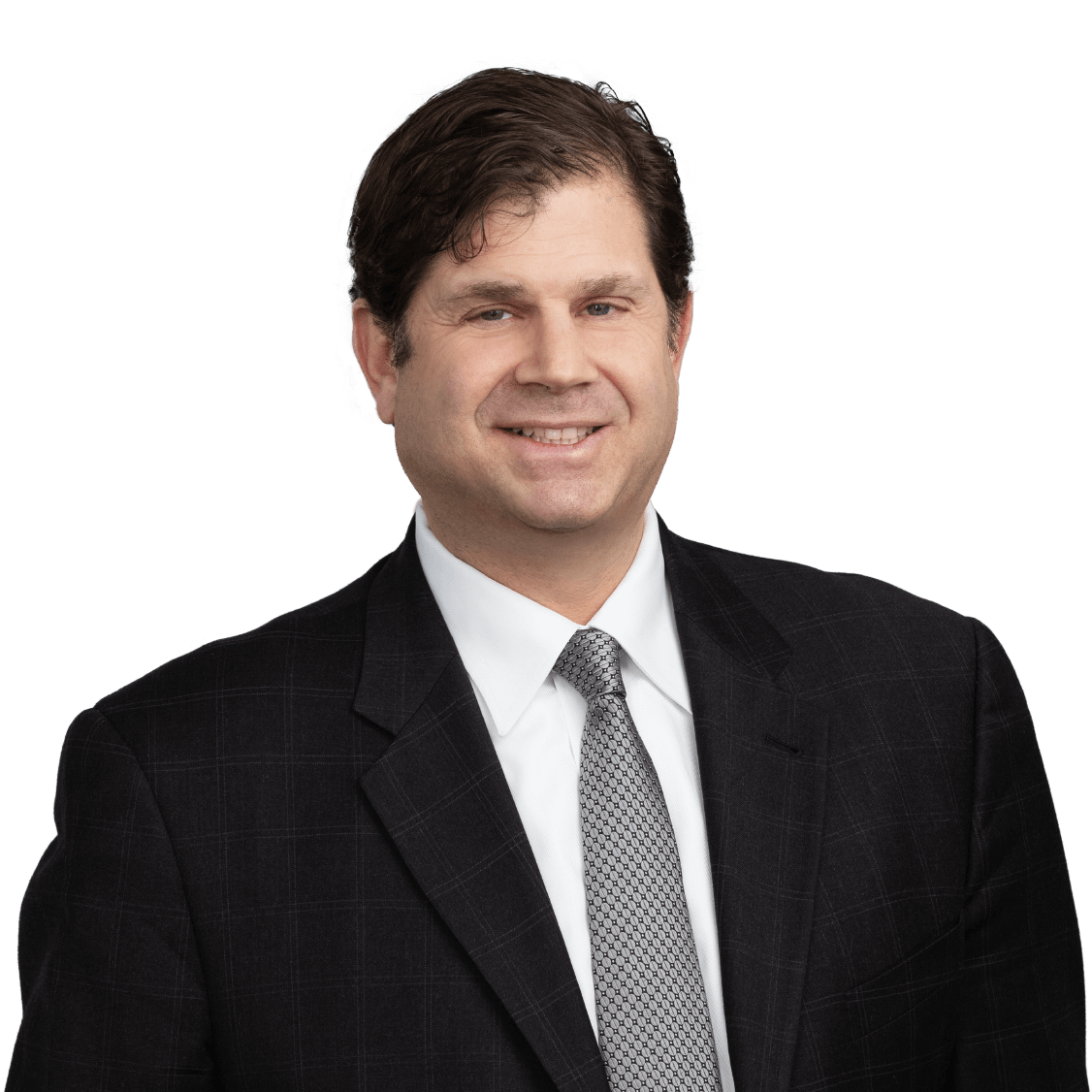 In the highly self-regulated field of professional sports, Adam has the experience to handle a variety of transactions with maximum efficiency. That is attributable in part to his detailed knowledge of applicable league rules and the issues related to operating a team and its home venue. Equally important are the strong relationships that Adam has established across leagues, teams, venues and their advisors. His clients understand and appreciate the vested interest he takes in helping them make informed decisions in connection with significant transactions.