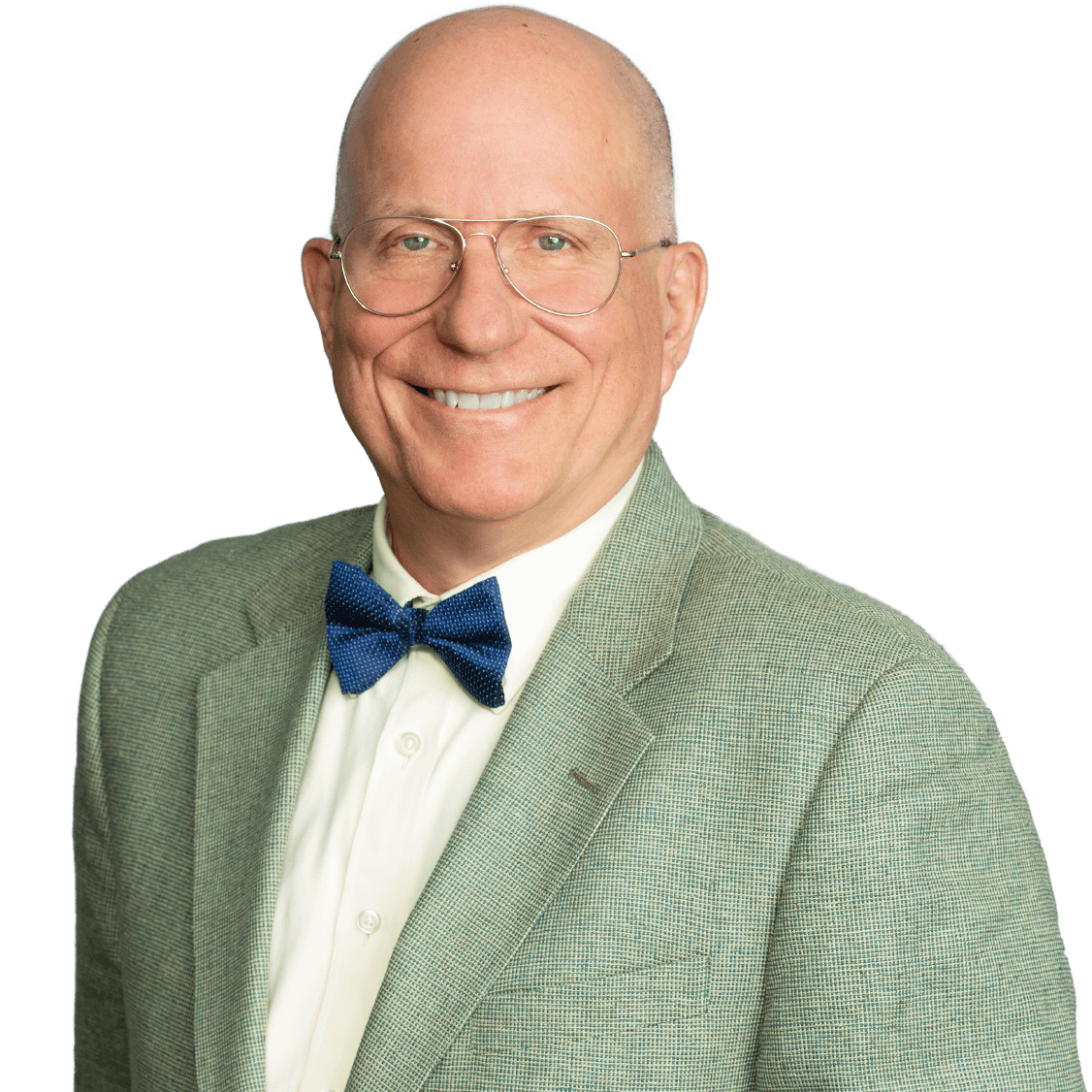 Gary DeWaal brings substantial experience from both industry and government to his practice counseling clients on exchange-traded derivatives and cryptoassets. He advises a worldwide client base on transactional and regulatory matters relating to those and other complex financial products. Gary's clients benefit from his deep well of contacts and practical knowledge from his prior work with the world's largest exchange-traded derivatives broker and, before that, as a senior trial attorney with the Division of Enforcement at the US Commodity Futures Trading Commission (CFTC).

Gary understands the urgency that drives the financial industry. His business background also gives him a unique understanding of his clients' products. This allows him to provide fast and practical responses to clients, often consulting directly with business executives as opposed to legal staff. Gary’s tenacity and insightful counsel are well regarded by clients, who have shared that “Gary is a remarkable, one-of-a-kind attorney, and his team has been great,” “the entire firm is top notch, extremely knowledgeable and courteous. A special shoutout to Gary who is a cut above all,” and “[Gary] has been excellent and [I] can’t say enough good about them” (U.S. News – Best Lawyers® "Best Law Firms" 2023).

Before joining Katten, Gary interacted with regulators worldwide as the Group General Counsel of Fimat (later known as Newedge), the exchange-traded derivatives and securities broker. He also served in both business and legal roles for Brody, White & Co., and, before that, as a senior trial attorney with the CFTC's Division of Enforcement.

Gary led the Katten team that resulted in two Bitcoin derivatives trading platforms obtaining among the first registrations with the CFTC as derivatives clearing organizations, and in one case also a swap execution facility and later a designated contract market. More recently, he has orchestrated settlements with the CFTC, the National Futures Association and CME Group on behalf of clients that included reasonable terms and language under the circumstances, and in some cases, persuaded regulators not to commence enforcement actions at all. On an ongoing basis, Gary advises clients on complex proposed trading and operational issues involving exchange-traded derivatives.

Gary brings a similar level of on-the-ground knowledge to his work advising on the regulation of cryptoassets and blockchain technology. His study of computer science while obtaining his MBA and three early programming languages allows him to quickly grasp many of the technological aspects of this newly developing field. Gary is able to analyze cryptoassets and blockchain issues applying his holistic knowledge of derivatives’, securities’ and applicable states’ laws and regulations.

Gary previously taught derivatives regulation as an adjunct professor at Brooklyn Law School. He currently serves on the adjunct faculty of the State University of New York Buffalo Law School's New York City Program on Finance & Law. He regularly speaks internationally at financial services and cryptoasset-themed conferences and is frequently quoted in international publications for his views on topical issues involving financial markets and cryptoassets.

"Katten is an excellent law firm that is very responsive and has a deep bench of attorneys and excellent expertise. Gary DeWaal, Carl Kennedy and many others are excellent. Great business partnership with Katten. They find time and excellent solutions."