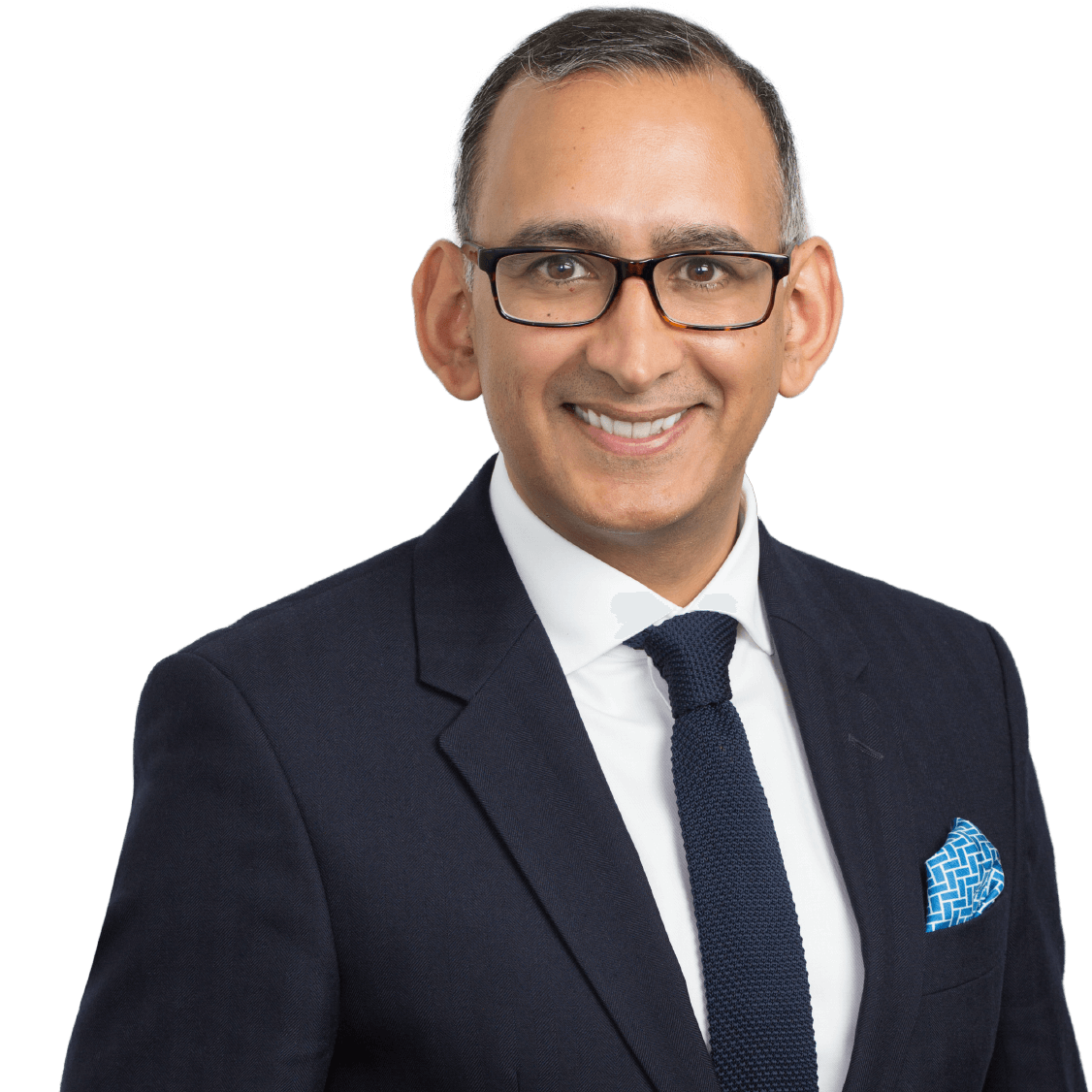 Kumar leads the Banking team in the London office. He has spent almost two decades practicing as a debt finance lawyer, including nearly 10 years working directly in the banking industry as the head of the legal department, and also in a commercial role as director, at Lloyds Banking Group plc in London. Today, he draws on that vast experience by advising a range of clients on a broad spectrum of domestic and cross-border debt-finance matters.

An authority on intercreditor arrangements

In addition to leading the legal department at Lloyd's Banking Group plc, Kumar also worked as a banker within loan distribution/capital markets. His deep understanding of investment and credit risk explains his ability to consistently find agile and innovative commercial solutions to facilitate trade. This includes his development of a secondary loan review due diligence product that provides a unique "x-ray" analysis of loan documents in a data room. The system provides crucial information to asset managers (CLOs), direct lenders and banks buying, warehousing or trading debt in the secondary market, and allows them to take advantage of time-sensitive opportunities. Offering that kind of legal counsel gives Kumar's clients a unique commercial edge in the market.