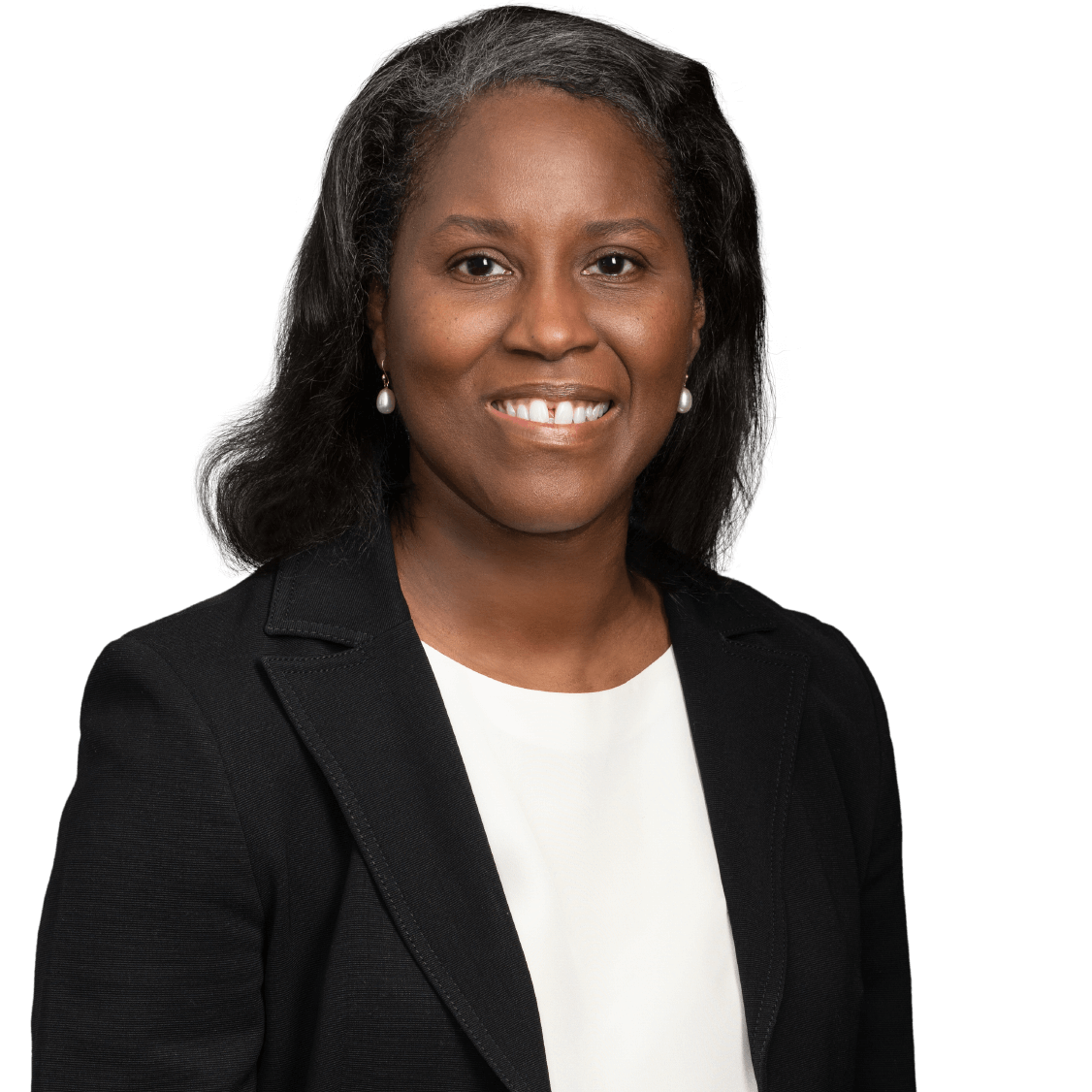 A well-known figure in New York City's affordable housing community, Louise Carroll has the depth of experience to steer clients through the financial and legal complexities of affordable housing and mixed-income housing projects. With a distinguished career in public service that spanned over 20 years, including a tenure as commissioner of the New York City Department of Housing Preservation and Development (HPD) and chair of the New York City Housing Development Corporation (HDC), the city's bond issuer, Louise has a keen understanding of the policies and processes that developers and project owners must navigate.

Clients benefit from the knowledge and tools that Louise acquired throughout her years in public service, during which she earned a reputation as a highly effective agent of change. She served for nearly 15 years in HPD, working to produce and preserve affordable housing across New York City. Appointed as HPD commissioner and chair of HDC by former Mayor Bill de Blasio in May 2019, Louise managed over 1 billion dollars in city and federal funds to finance one of the most significant and complex affordable housing plans in the country. During her tenure, she pushed the plan's goal of 300,000 units ahead of schedule by two years.

Prior to leading HPD, Louise developed deep understanding of the affordable housing framework while holding several leadership positions there, including assistant commissioner for inclusionary housing and associate commissioner for housing incentives. In these positions, she worked to craft changes to New York City's tax programs to achieve greater affordability. Additionally, she led the team as one of the chief architects in designing and implementing the city's Mandatory Inclusionary Housing Program to require the creation of permanently affordable housing in conjunction with residential rezonings, and streamlined the Voluntary Inclusionary Housing Program to increase production.

Prior to her appointment as HPD commissioner, Louise served as general counsel and senior vice president for HDC, which plays a role in financing the creation and preservation of affordable and mixed-income developments in the city. Louise's long history with the city followed private sector work abroad in shipping finance.