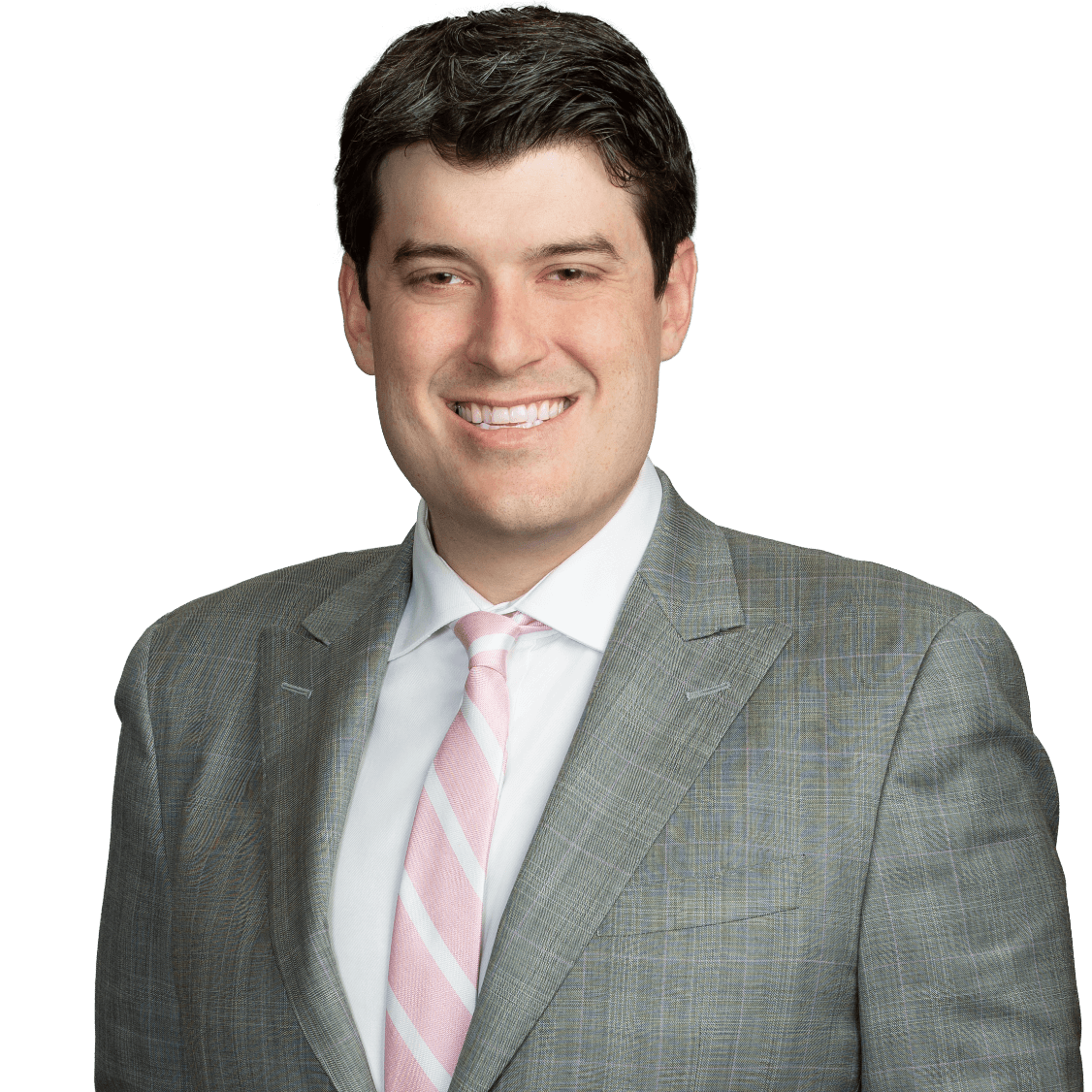 Ryan works with middle market companies and executives accused of Medicare and Medicaid fraud, bribery, kickback and corruption, as well as qui tam suits alleging violations of federal and state civil false claims acts. Committed to being proactive on behalf of his clients, Ryan dives deep on his client's cases, often avoiding indictment altogether while minimizing financial and reputational disruption.

Ryan has defended clients before a wide variety of federal and state agencies, including the Department of Justice, the Federal Bureau of Investigation, the US Department of Health and Human Services—Office of Inspector General, and the Securities and Exchange Commission, among others. Ryan has developed a special proficiency in most areas of health care over the last several years because of the numerous cases he and his group have handled. As a result, Ryan is able to advise clients on suspicious or suspect patterns of behavior by employees and/or contractors, or on patterns that will appear suspicious or suspect to the government or commercial payers.

Prior to joining Katten, Ryan served as a law clerk for Chief Judge Ricardo H. Hinojosa of the Southern District of Texas and as an associate at a large Texas law firm.