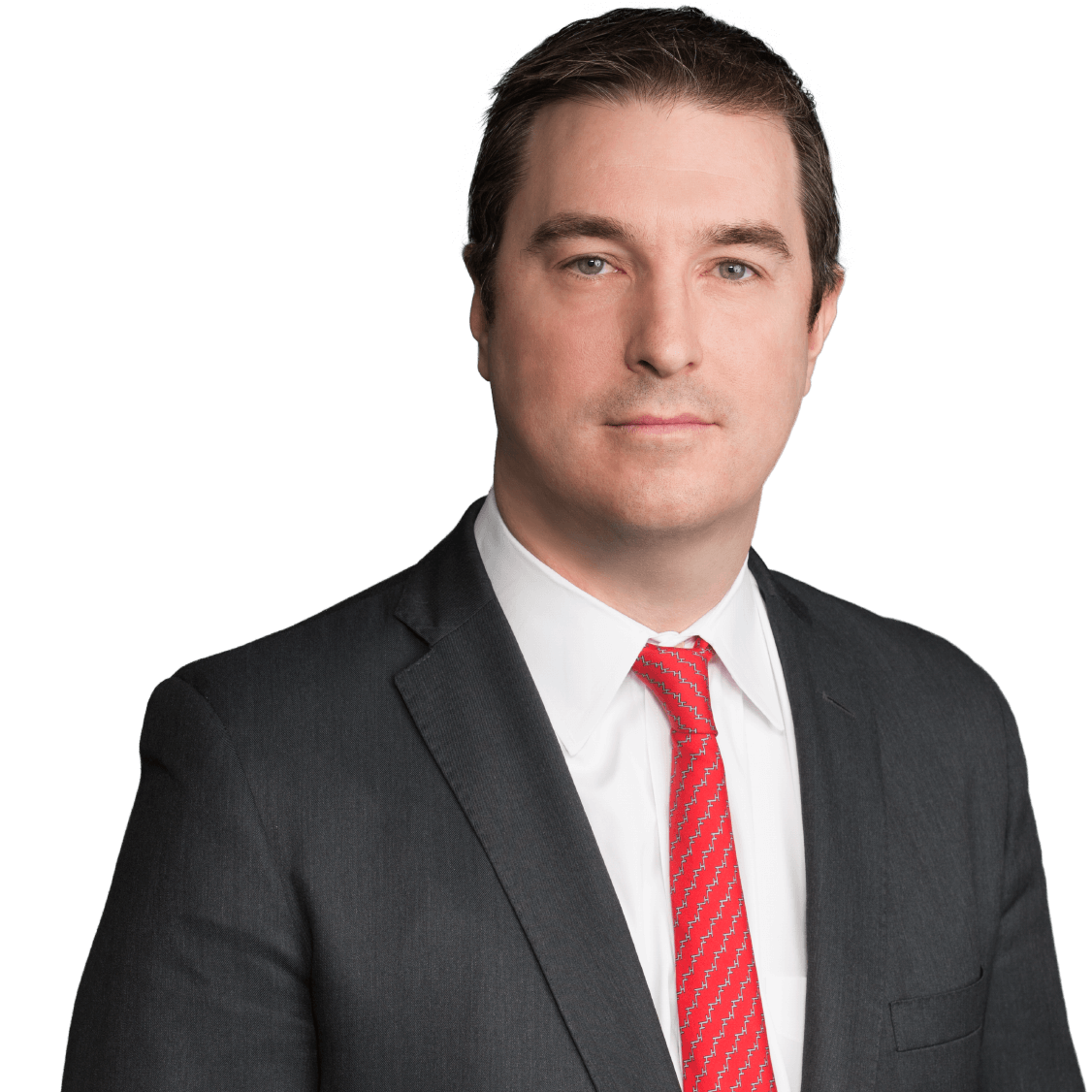 Michael Rosensaft helps individual clients at what is often the greatest crisis of their lives — facing government prosecutors — and advises corporate clients through difficult and complex enforcement investigations. Whether it is responding to a regulatory subpoena, overseeing an internal investigation of employee wrongdoing or advocating for individuals in front of a jury, Michael devotes his efforts to ensuring his clients are protected. A litigator with years of courtroom experience, Michael defends individuals and companies through every stage of investigations and enforcement actions. And as a former AUSA, Michael understands government investigations and prosecutions from the inside and uses that knowledge to gain advantages for his clients.

An insider's approach to white-collar defense

As an Assistant United States Attorney with the Southern District of New York, Michael prosecuted criminal cases, working closely with federal regulators and law enforcement as well as government officials and foreign law enforcement around the world. Now, Michael brings his insider's perspective to his clients' defense, helping them navigate their most serious legal concerns.

Michael regularly represents individuals, small businesses, banks and hedge funds in handling regulatory request and actions, internal investigations and criminal indictments. Michael puts his efforts into assuring his clients are never charged with wrongdoing, but when his client's cases go to trial, Michael has the courtroom experience to mount a vigorous defense. He handles all aspects of litigation from efforts to resolve any issues prelitigation, discovery and motion practice, trial and, if necessary, appeal.

In recent years, Michael has vacated a 75-count conviction for a client on appeal in the Second Circuit and staved off attacks on his client's privileged communications with his former lawyer in the Third Circuit. Michael manages cases involving white-collar insider trading and fraud, health care fraud, anti-kickback cases, regulatory compliance issues, fraudulent tax shelters, money laundering and insurance fraud. He has conducted internal investigations for clients in multiple industries including health care, investment banking, food services and accounting.

As an AUSA for the Southern District of New York, Michael oversaw the investigation and prosecution of numerous criminal cases involving terrorism, international money laundering, export violations, bribery of foreign officials, RICO violations, bank fraud, wire fraud, health care fraud and computer crimes. He was responsible for all aspects of litigation as a federal prosecutor — from pre-indictment investigation and grand jury practice through discovery, motion practice, trial and appeal.

Throughout his tenure as an AUSA, Michael worked closely with federal investigative and administrative agencies, including the FBI, the IRS and the State Department. He also coordinated federal prosecutions with law enforcement and government officials in other countries, including working with UN and Guatemalan prosecutors in the investigation and indictment of the former president of Guatemala, Alfonso Portillo, for money laundering.

Michael served as law clerk to the Honorable Jane R. Roth of the US Court of Appeals for the Third Circuit.