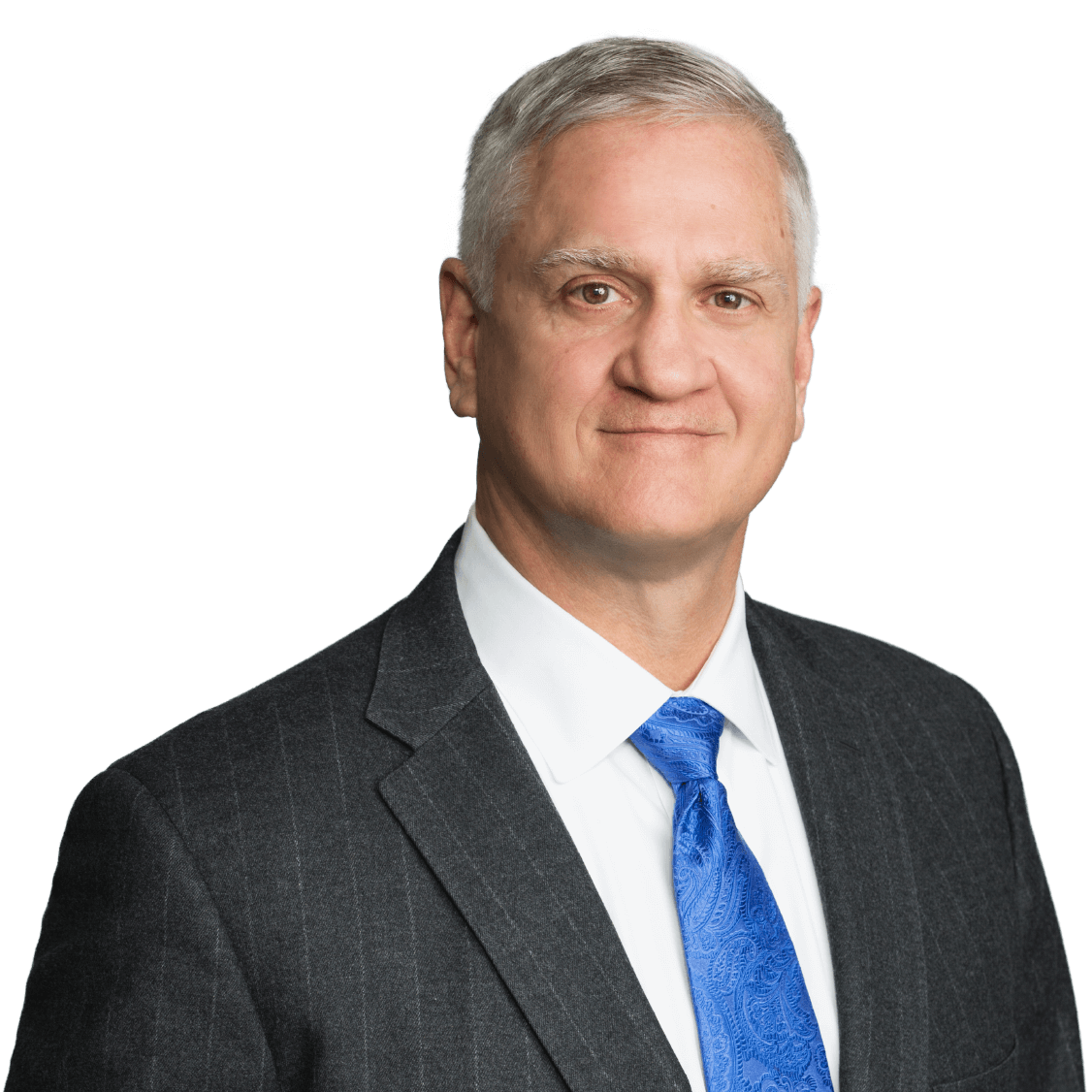 More than one client has called Tim Little, national Real Estate department chair, a "deal-friendly" attorney, and it's the highest compliment he could get. Representing lenders, buyers and sellers in major real estate transactions and restructurings, he keeps his energy focused on solving rather than merely identifying problems and maintaining a positive relationship with the other parties to a transaction even under the most challenging circumstances. After more than 30 years of success, his practice is national and international in scope.

On one side of his practice, Tim represents banks and other lenders on real estate projects, as well as workouts and restructurings. On the other, he represents owners and investors, including investment funds and developers in both new ventures and transactions, restructurings, partner disputes and other challenges. All of his clients benefit from his intellect and the deep understanding that he has built up about their businesses, as well as those of their counterparties. That understanding allows him to address issues proactively and efficiently, freeing his clients who must often evaluate multiple projects and potential investments simultaneously.

Tim’s skill set was well-evidenced during the Great Recession, when he represented a financial institution restructuring more than 30 retail sites owned by the client in joint ventures with different lenders and without a single litigation or bankruptcy.

The level of trust that Tim inspires shows up in his international deals. He frequently represents US-based clients investing in real estate around the world. These clients have come to rely on Tim's ability to understand local laws and structure transactions that achieve their goals in foreign legal and cultural environments.

At its core, Tim's practice is about relationship building. After facilitating a complex billion-dollar sale and leaseback of a group of buildings in Scandinavia, Tim has been asked by successive ownership groups to work on several and related transactions over more than a decade, as a result of the trust he has earned from the parties involved. Tim's approach to real estate transactions also builds trust between the parties involved. It's his goal that after closing a deal, the parties see it as the foundation of a relationship that they look forward to continuing. It is typical for the lenders and buyers on Tim's deals to continue doing business with each other.