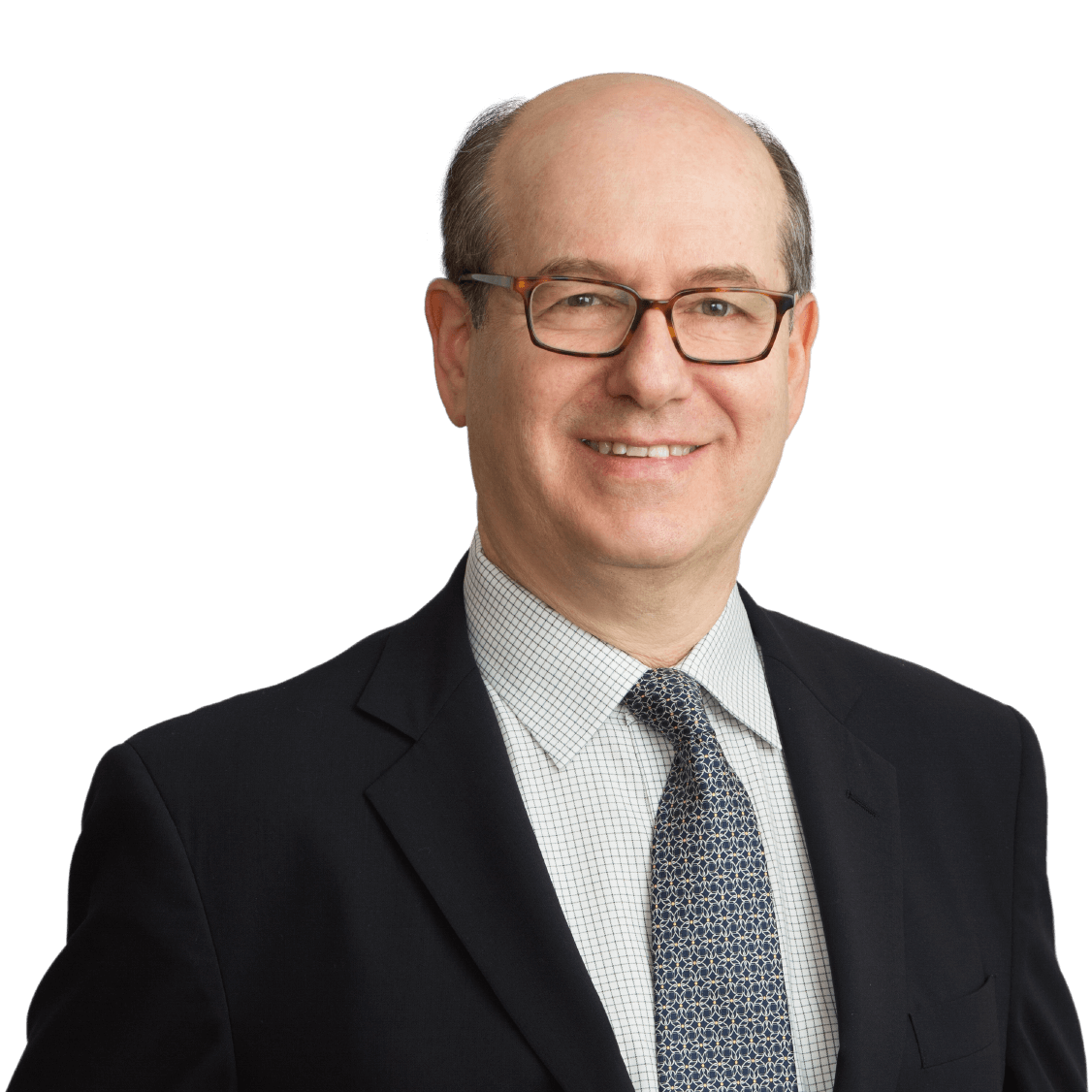 Michael Hobel is recognized as a leading authority in the legal profession on entertainment transactions across digital, television and film. Described by clients as "a tremendous thought partner who provides practical, sophisticated advice," Michael is trusted by entertainment and media companies to represent them on deals involving some of the entertainment industry’s most successful properties for more than 25 years.

A leading dealmaker in the entertainment and media industry