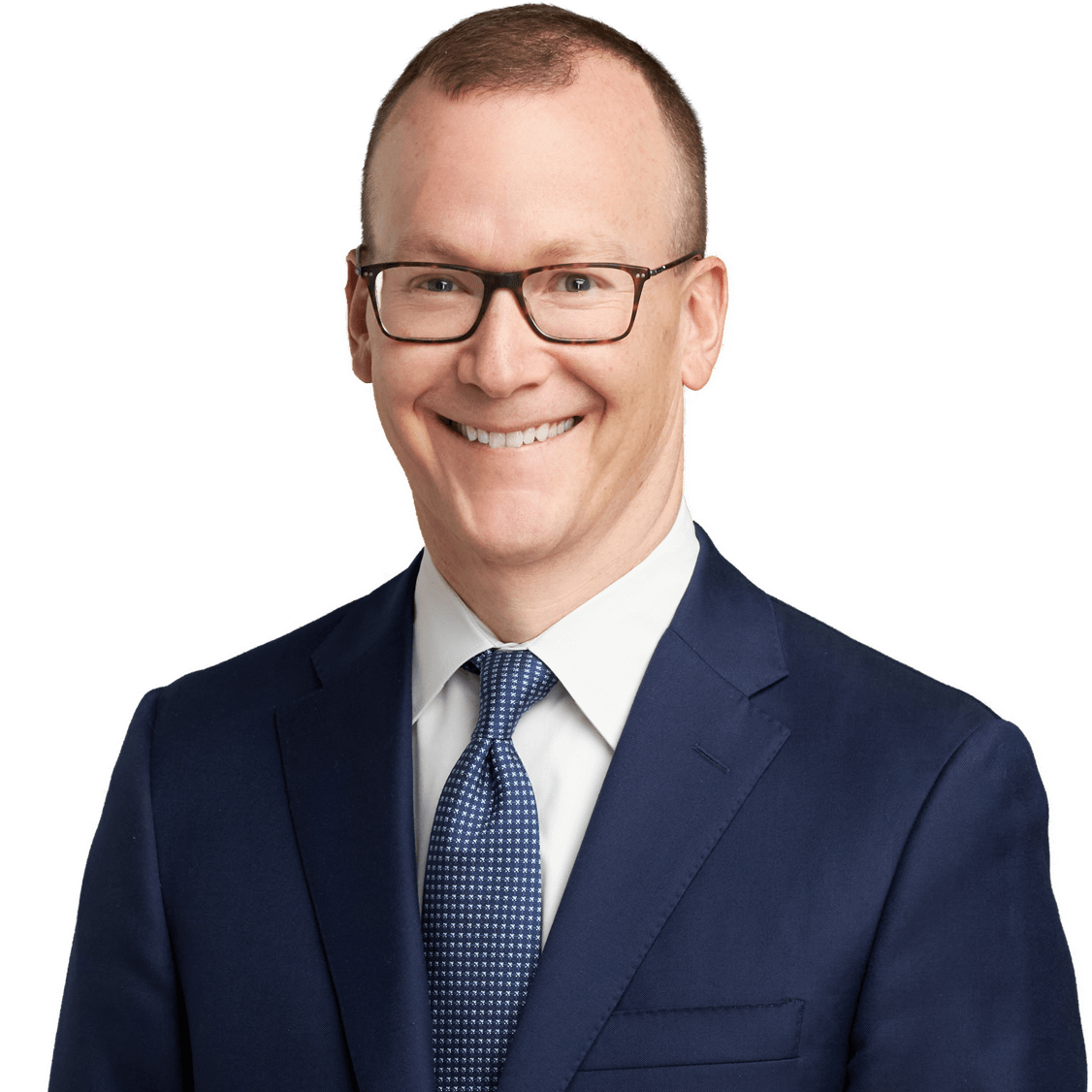 Christopher Stetler is a highly skilled trial attorney and investigator. Prior to returning to Katten, he spent 11 years as an Assistant United States Attorney, most recently as a Deputy Chief of the General Crimes Section. As a prosecutor, Chris led a number of high-profile investigations and earned respect from prosecutors and defense attorneys alike for being a hard-working attorney with exceptional judgment. That experience and reputation offers a significant benefit to clients.

Chris focuses on results. Having supervised literally hundreds of government investigations, he understands how law enforcement pursues white collar matters and uses those insights to advocate for his clients at all stages of a case, especially before the government decides whether or not to bring charges. And where the government nonetheless proceeds, Chris relies on his deep experience in trying complex white collar cases to identify and develop the facts that are truly critical to winning at trial.

During his time in the US Attorney’s Office, Chris led teams of prosecutors and federal agents in high-profile and complex investigations and prosecutions that resulted in convictions of the Chairman of the Illinois Senate Transportation Committee, an Assistant Majority Leader of the Illinois Senate, an Assistant Majority Leader of the Illinois House of Representatives, a Cook County Commissioner, a former Chief Executive Officer of McPier, a Chicago Department of Aviation Deputy Commissioner, Mayors, Township officials, and participants in a multimillion-dollar international fraud scheme perpetrated by several offenders who were extradited to the United States.

Chris has tried cases involving bank fraud, bribery, tax fraud, theft of trade secrets and wire fraud. Among his cases, Chris served as the lead trial attorney in the successful prosecutions of a chief executive officer of a start-up technology company who defrauded investors by using solicited investment funds for personal use and a vice president who defrauded her employer by funneling money to herself and others through shell companies.

Chris was among a select group of Assistant United States Attorneys chosen to supervise prosecutors in the General Crimes Section. In that role, he advised and guided new prosecutors in the course of their responsibilities, including by helping develop investigative and trial strategies, preliminarily approving indictments and plea agreements, and approving criminal complaints and search warrants.

Chris understands the harm done to businesses in the absence of adequate compliance programs. He uses that knowledge to advise clients not only on how to respond to government and regulatory investigations, but how to mitigate risks through implementing effective compliance programs. Clients trust his ability to navigate investigations while positioning their business for the best possible outcome.

Previously, Chris served as a law clerk to the Honorable Judge Amy J. St. Eve while she was a judge for the US District Court for the Northern District of Illinois.