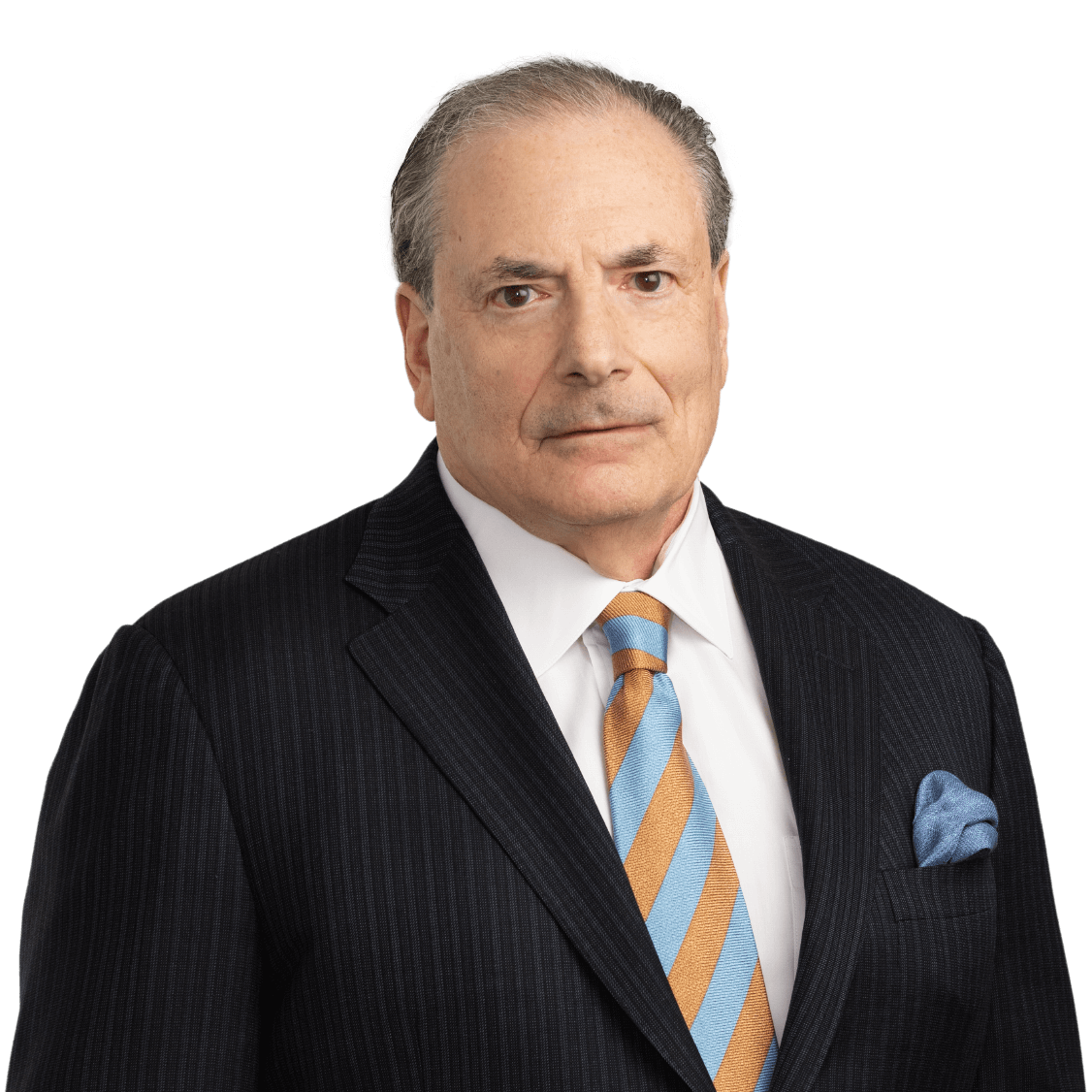 About Floyd A. Mandell

Floyd Mandell is the founder of the firm's Intellectual Property department. He has represented some of the world’s most recognizable companies in intellectual property litigation. Few other lawyers have handled as many high-profile cases over the past 20 years involving copyrights, trademarks, trade secrets, trade dress, false advertising and defamation. He has been lead counsel in more than 40 published decisions, many involving novel or cutting-edge issues. On more than one occasion, Floyd has litigated cases with more than $1 billion at stake for his clients.

Floyd's client relationships frequently span many years, and leading companies turn to him again and again for his business-focused guidance. They trust him with their most significant legal problems. Usually, these are disputes that threaten a famous brand, like the trademark action against PepsiCo over Gatorade's use of a slogan referring to it as "The Sports Fuel Company." Floyd earned a summary judgment victory for PepsiCo, which had been found liable for millions of dollars in a previous similar case. Similarly, Floyd secured a summary judgment victory for Microsoft, affirmed on appeal, involving a claimed infringement arising out of its X-Box product.

Floyd is consistently ranked among the top intellectual property litigators in the United States by Chambers USA, Legal 500, Law360, the National Law Journal, and other outlets. Recognized as a skilled mediator and arbitrator, he is a member of the Panel of Neutrals for the Alternative Dispute Resolution Program sponsored by the International Trademark Association. He is on the list of mediators/arbitrators recommended by the US District Court for the Northern District of Illinois for Lanham Act cases.

"Floyd is very reasonable, business-minded and has a reputation as a sophisticated IP litigator which precedes him when issues arise." "He's so great as a litigator, he wins all the time so you know your case is handled by one of the best."